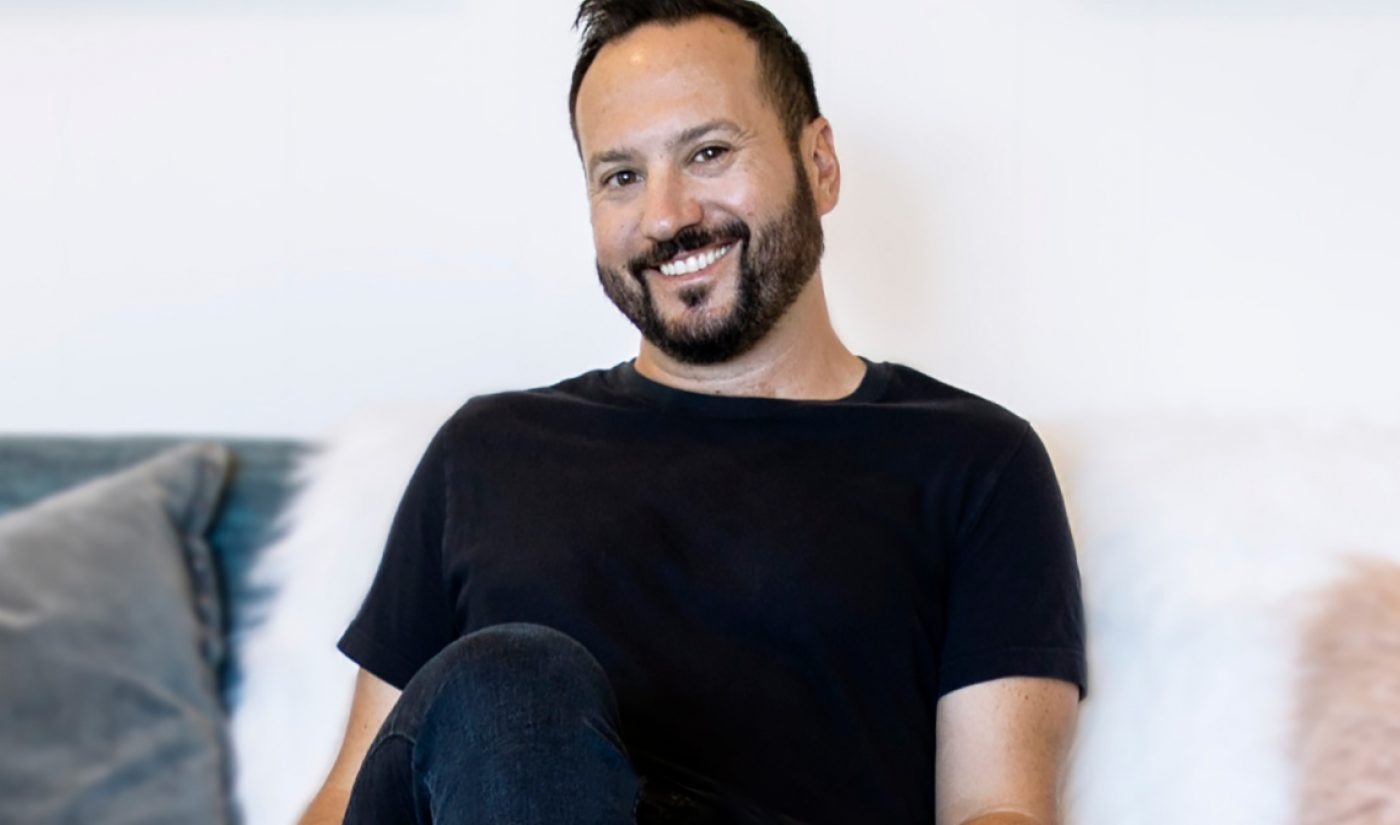 Digital veteran Todd Barrish, who drove the growth of Maker Studios as its SVP of global strategic partnerships, has joined content studio Portal A in a newly-created executive position: head of revenue and growth.

As head, Barrish will shape Portal A’s overall growth strategy, with an eye toward sealing major production deals like the partnership the studio formed in January with Wheelhouse Entertainment (more on that below). He’ll also build Portal A’s relationships with new brands and with the brands for which it currently produces branded content — a major part of its business — including Google, Amazon, Clorox, and Lyft.

“The team at Portal A has done something few others in the space have — built a successful business and reputation for high-quality, premium content in an industry that has seen its share of content creators and studios fade from existence,” Barrish said in a statement. “We’re armed with all the tools and capabilities a modern content studio needs to be successful, and we’re going to redefine how brands are creating content in the social age.”

Barrish has been in the digital media space for more than 15 years. After Disney acquired Maker Studios for $500 million in 2014, he remained at the company as an executive for two years before moving on to cofound Polymath, a strategic advisory firm, and Brand Storytelling, an invite-only conference for brands and content creators that’s seen participation from companies like Adidas, Hilton, IBM, Johnson & Johnson, Southwest Airlines, T-Mobile, and Visa.

Most recently, he served as EVP of creative partnerships at Endemol Shine Beyond, the digital arm of major Dutch media company Endemol. In that position, he led the development and sales of digital formats and brand campaigns.

“Todd joins Portal A at a growth moment for our business,” Zach Blume, cofounder of Portal A, said. He added that Barrish “has an unequaled track record when it comes to supercharging businesses like ours — and we’re ready for the next chapter.”

Blume also said Portal A wants to “throw fuel on the fire” of growth after its deal with Wheelhouse Entertainment, which saw the Jimmy Kimmel-partnered talent and content hub become Portal A’s first outside investor. Wheelhouse took a minority stake in Portal A (the deal’s financial details have not been disclosed) and offered up its branded content resources for collaborative projects, including partner brands, media platforms, and ad agencies.