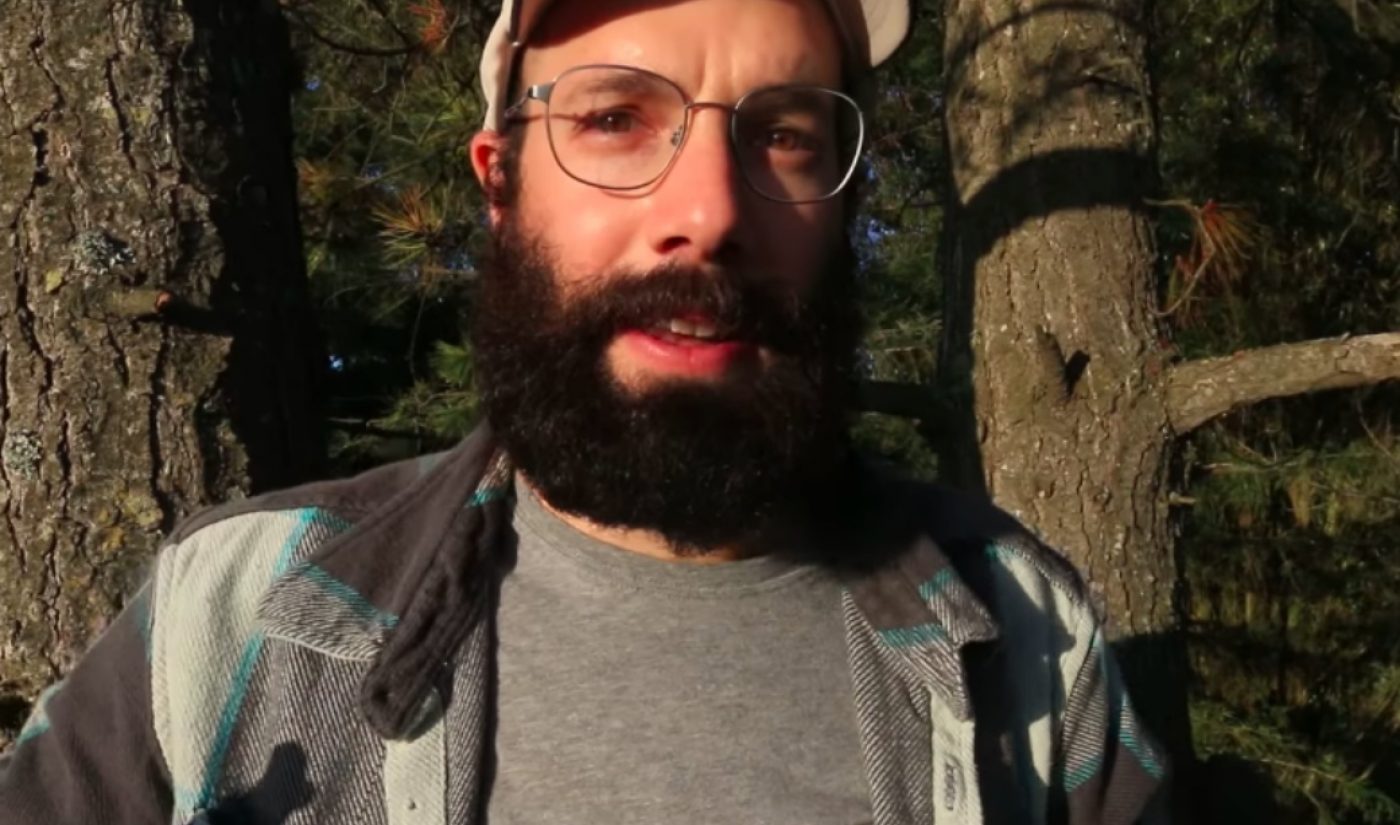 In the future, Patreon could hand out financial loans to digital artists in order to jumpstart their creative ventures, CEO Jack Conte shared at a panel in Los Angeles.

The move, if enacted, would give creators yet another monetization channel on the platform, which enables artists of every stripe to collect subscription revenues in exchange for myriad perks. In addition to loans, Patreon is also thinking about ways in which it might provide health insurance and HR support to creators on its platform, Conte (pictured above) said at Variety’s Entertainment & Technology Summit.

Further details or a timeframe for any of the initiatives were not specified.

“Nobody’s building for creators right now. Even [platforms] that say they’re building for creators aren’t — advertisers are their customers,” Conte said, per Variety. “Artists should be compensated fairly for their work. It’s a much better economic system to fund people who are making the internet lively and interesting.”

Conte said that Patreon will distribute $500 million in subscription payments to creators in 2019. Patreon has previously said that it would pay out its billionth dollar to creators by year’s end since its founding in May 2013. In July, the company announced a $60 million Series D funding round, bringing total funds raised to $166 million. The round marked the first time that creators — like musician Serk Tankian and comedian Hannibal Buress — participated in funding round alongside traditional investors.