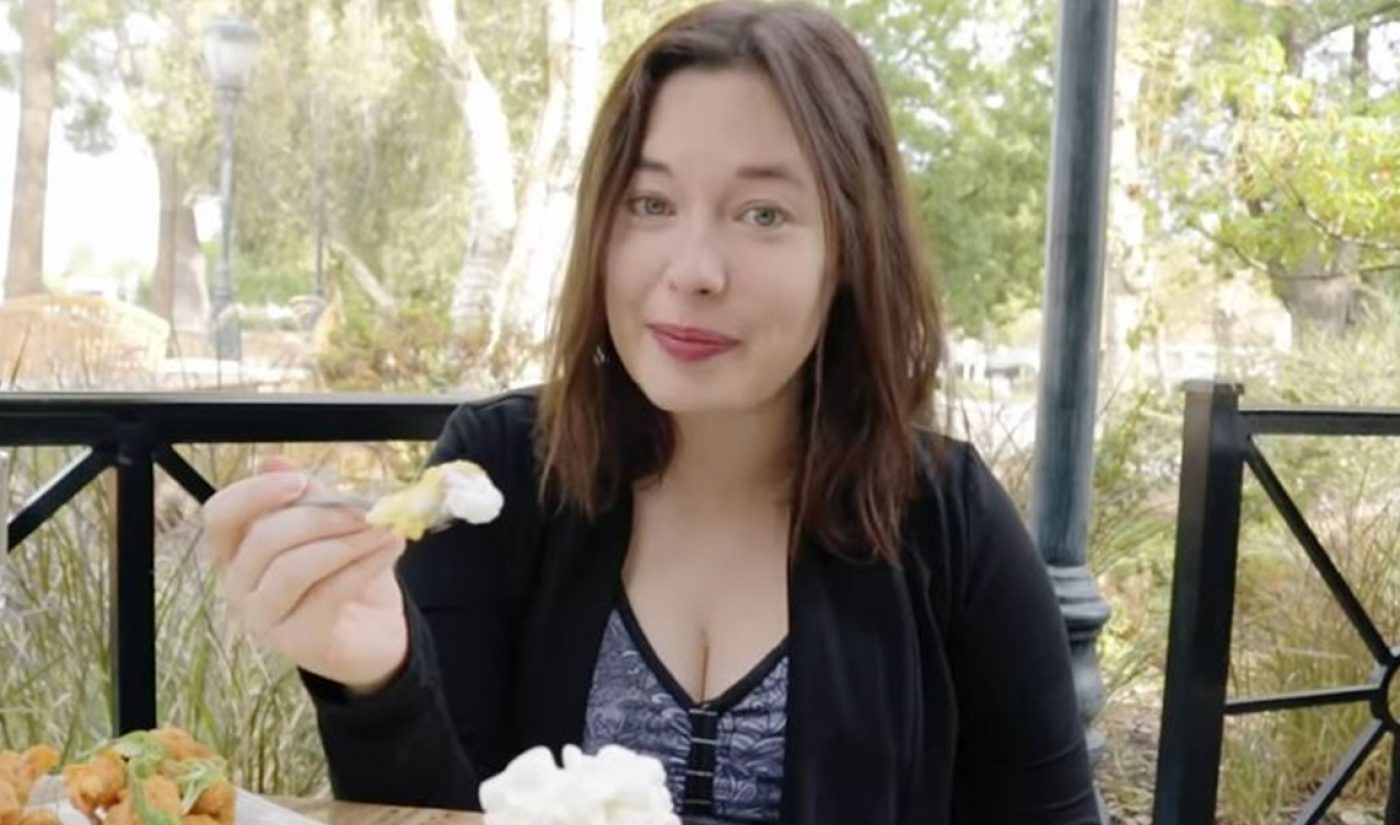 Video essayist and noted media critic Lindsay Ellis, whose deep dives into works like Game Of Thrones and myriad Disney classics have garnered 788,000 YouTube subscribers, is set to enter the creative field with her debut novel.

Ellis, 34 announced the venture — titled Axiom’s End — yesterday on Twitter. The book, published by St. Martin’s Press and currently available for preorder, is an alternate-history first contact adventure about a young woman who becomes the sole point of communication between humanity and a potentially hostile alien civilization. The book will officially hit shelves on July 21, 2020.

In a Tweet, Ellis hinted that the road to publishing Axiom’s End has been roughly a decade long, and said that her next video will chronicle that long haul. An audiobook will also eventually be available, Ellis says, through she won’t serve as its reader.

Ellis’ YouTube videos have garnered her a nomination for a Hugo Award — one of the highest honors in the science fiction and fantasy space. Ellis was nominated in the ‘Best Related Work’ category and recognizes Hobbit Duology, a series of three videos critiquing Peter Jackson’s The Hobbit film. Additionally, Ellis is the host of a PBS Digital Studios series called It’s Lit, comprising video essays about our favorite books and why we love to read.