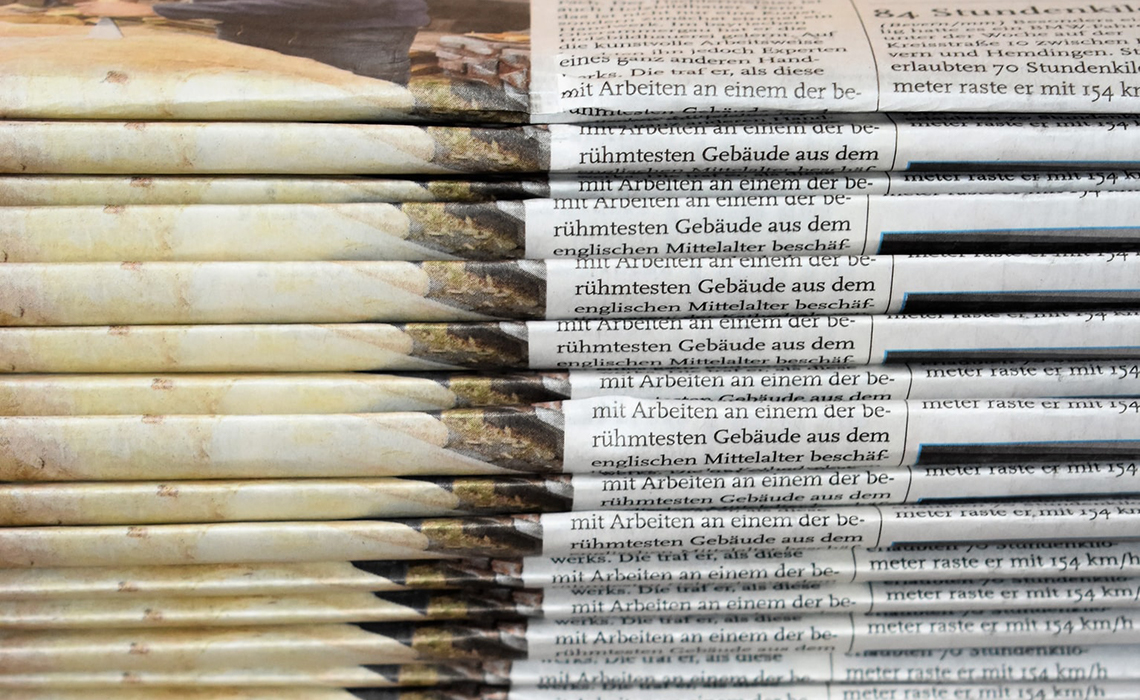 Facebook Watch today announced deals with a handful of international news partners, all of which will debut exclusive shows on the service in coming months.

“The internet has fundamentally changed how news publishers reach their audiences,” Jesper Doub, Facebook’s director of news partnerships for Europe, the Middle East, and Africa, told the outlet. “We know that shows by established publishers resonate with people on Watch.”

Some of the show titles suggest they’ll be more lifestyle programs rather than news shows, but further details of their contents have not yet been released.

Doub told Variety the deals are a sign of Watch’s “support for the news industry in Europe.” Facebook has mounted a couple of pro-news initiatives post the Cambridge Analytica scandal, when data scraped from Facebook users’ profiles was used by the titular data firm to encourage people to vote for Donald Trump.

First, in 2017, it debuted the Facebook Journalism Project, which provides training and support for local newsroom journalists and other news professionals. Then, earlier this year, it launched the U.K.-based Community News Project, through which Facebook is donating $6 million to fund the training of 80 new journalists and set them up in local newsrooms for two years.

The initiatives and these new deals together make up Facebook’s overall strategy to “nurture videos that encourage conversations and connections, use interactive tools, and bring in revenue through advertising,” Doub told Variety.

Tubefilter has reached out to Facebook for more information about these series and possible premiere dates. This story will be updated with any additional information.