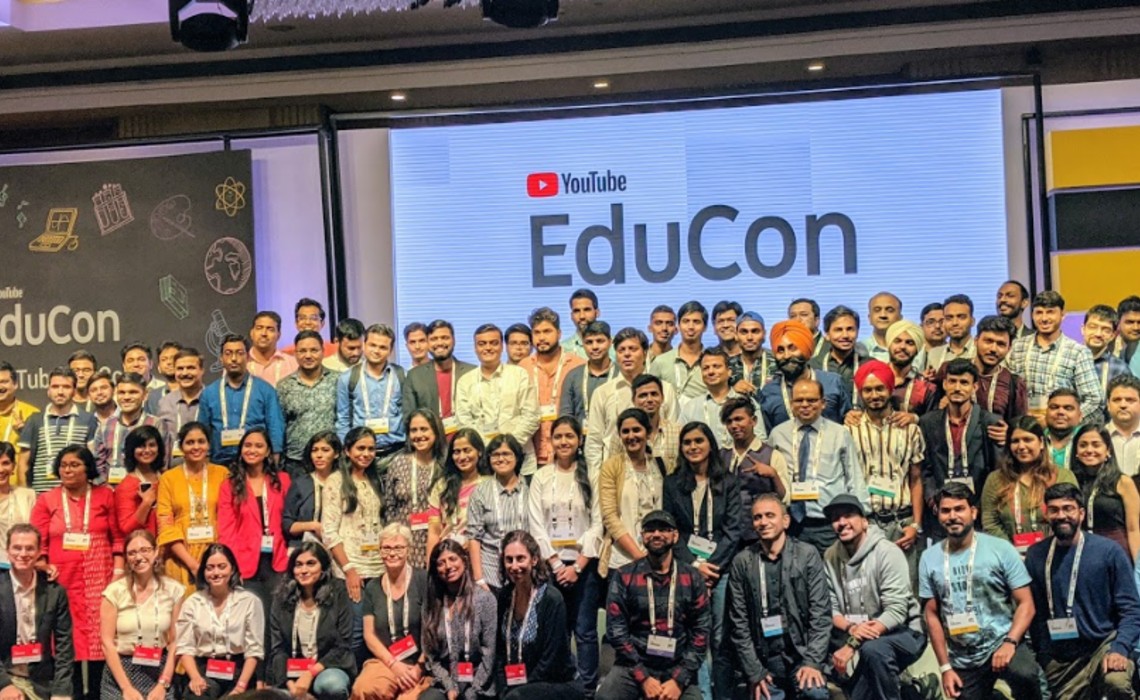 At the second annual New Delhi gathering for EduCon — a conference series organized by YouTube globally that seeks to connect ‘EduTubers’ with pertinent resources and one another, which was attended by 200 creators — the video giant doled out grants to eight education-focused vloggers.

At the same time, YouTube touted a recently-announced product at EduCon called Learning Playlists — educational playlists whose watch pages don’t feature any other video recommendations so that viewers can stay focused on the video at hand. Four of the creators that YouTube has funded have contributed videos to those playlists, Don Anderson, the head of family and learning for YouTube APAC, told India Today.