Vice News To Merge With Viceland Amid Layoffs At Latter, Pivot Away From Entertainment 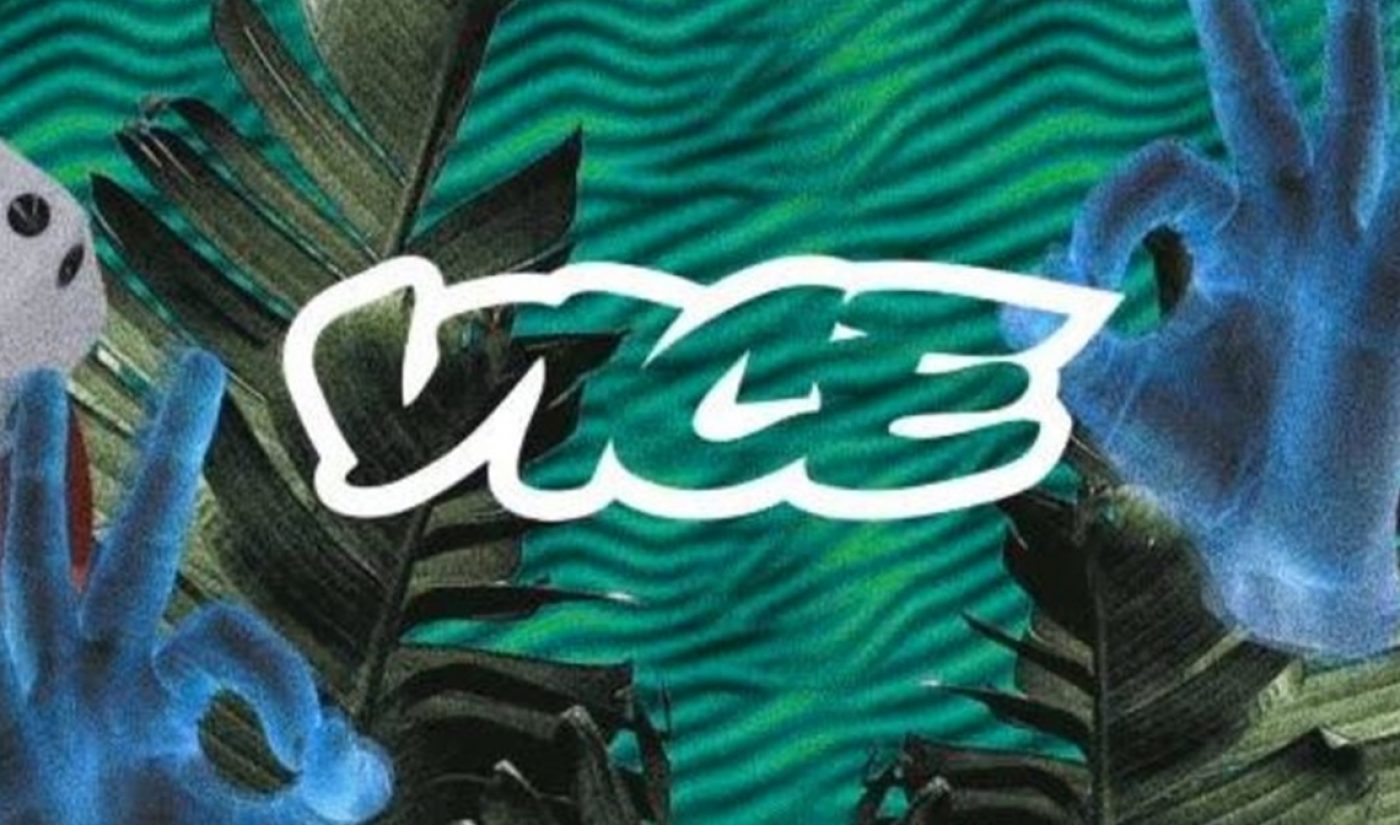 Viceland, Vice’s three-year-old linear cable channel operated in conjunction with A+E Networks, has undergone 15 layoffs amid a pivot away from entertainment content and toward harder news programming.

The cuts took place last week, The Wall Street Journal reports, and impacted multiple departments including programming, marketing, and research. To this end, Vice is merging its Viceland division with Vice News. Vice has added staffers to the latter unit amid cuts at the former, according to the Journal, with the company telling laid off employees that it has less of a need for in-house staff at Viceland.

Vice launched Viceland in 2016, though the recent layoffs are the latest in a series of ongoing cuts as Vice fights for profitability under the dominion of CEO Nancy Dubuc. In January, Vice laid off roughly 250 staffers in all departments and at every level, representing 10% of its workforce. Going forward, Dubuc’s five areas of priority include: a studio that creates movies and TV shows for third-party distributions, news, digital, TV, and in-house ad agency Virtue. Vice also raised $250 million in deft financing in May, led by progressive philanthropist George Soros.

All of the company’s recent strides appear be effective; Vice exceeded revenue goals for the first half of 2019, the Journal reports.