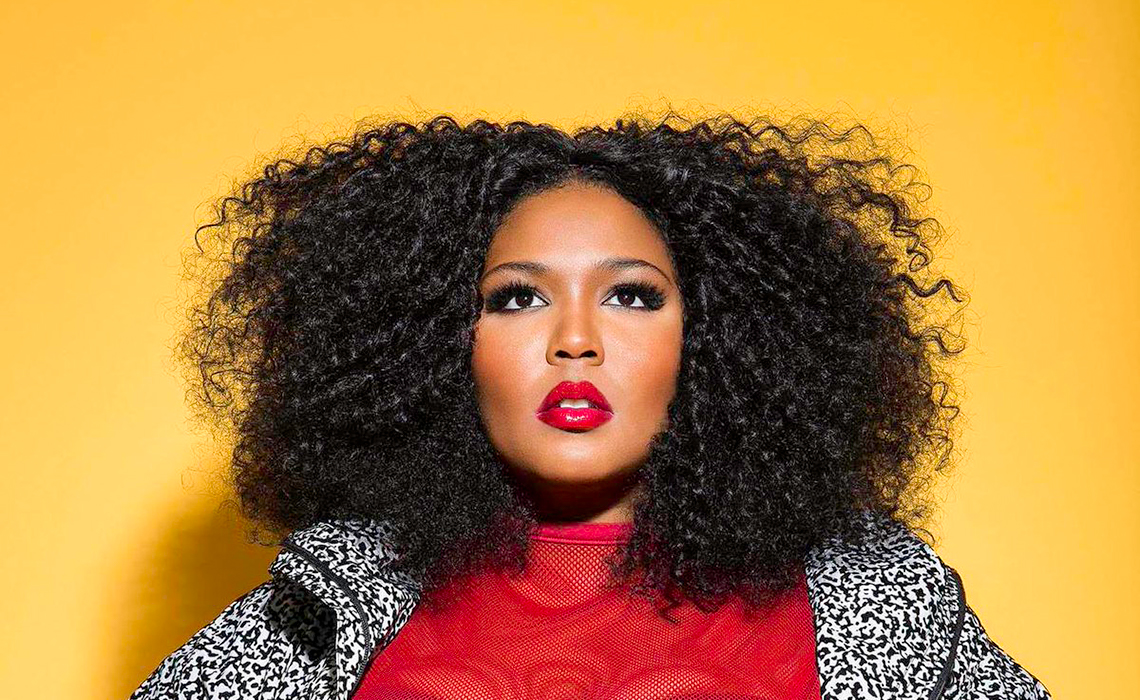 MTV‘s Video Music Awards (VMAs) have long been a major television event, and that trend continued once again in 2019.

From Monday, Aug. 19, through Wednesday, Aug. 28, this year’s VMAs collected over 413 million social video views (across Facebook, Instagram, Twitter, and YouTube) according to video measurement company Tubular Labs. Though they weren’t the only users to share clips around the event, MTV’s owned pages took home a sizable portion of those on their owned channels, too. In fact, six of the top 10 pages to share VMA videos were owned by MTV, and a seventh (VH1’s Facebook page) is owned by both networks’ parent company, Viacom.

Though the show aired on Aug. 25, views around the VMAs actually peaked on Tuesday, Aug. 27 with over 223 million cross-platform views that day alone.

Beyond MTV, Opinionated Me was among the top video creators for the VMAs, with 9.4 million views on Twitter across 11 videos. User Kyle Fine had 5.8 million, almost entirely on one Alyson Stoner video, and E! News picked up 5.8 million views on Instagram. Other notable creators for VMA content included The Shade Room, Barbie, Joe Jonas, and Pop Crave, which all generated over 3 million video views around the program. In the timeframe, 34 different videos received at least 2 million views, and 19 of those were shared by Viacom-owned accounts.

Going into the 2019 VMAs, Tubular utilized its V30 metric (views in the first 30 days from publication) to try and predict the winners for some of the night’s biggest awards. Though the prediction game had limited success this time around, it did accurately highlight several of the artists who’d either be honored or would wind up with some of the top performances of the night, including Lil Nas X, Taylor Swift, and Joe Jonas.

Of course, it’s hard to predict breakout performances provided by Lizzo, Missy Elliott, and Alyson Stoner, but MTV capitalized on those after the fact to own the conversation (on video, anyway) around its event. After 36 years of broadcasting the VMAs, they’ve certainly developed a knack for capturing and increasing attention around those key moments.