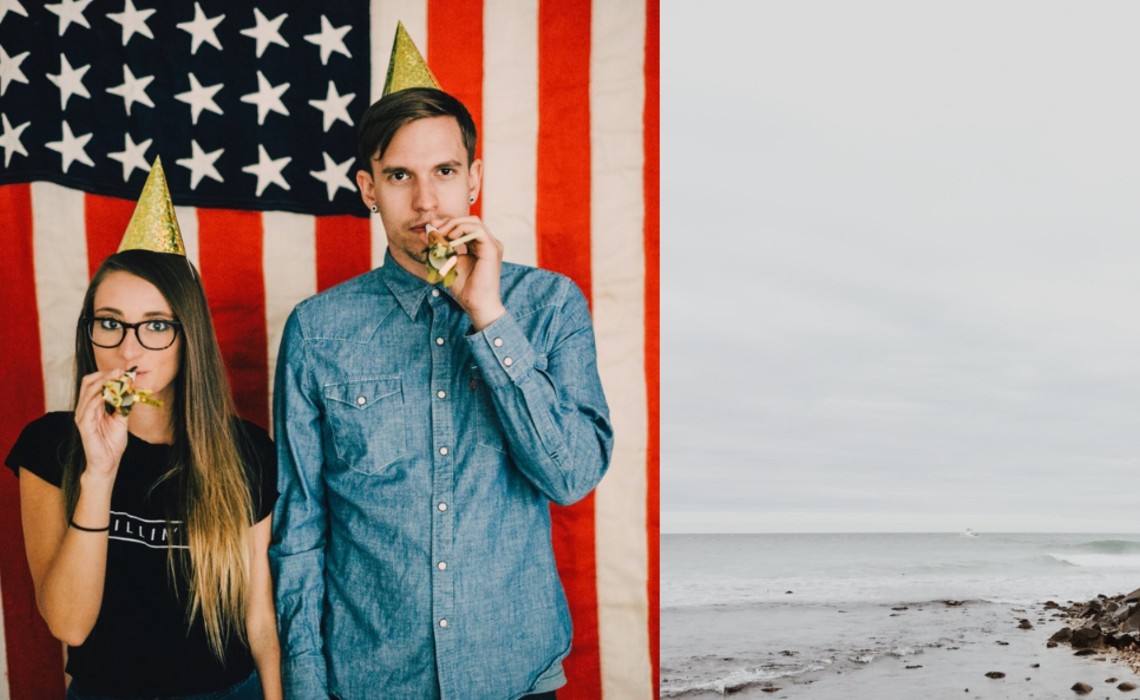 Fullscreen has added five creators to its 360-degree talent management roster — a division of the company that shepherds top stars in every aspect of their careers, including film, television, publishing, podcasting, music, and more.

Four of the signees are completely new to Fullscreen, including Mango Street, Tamera ‘Tee’ Kissen, Lauren Esposito, and Harry Raftus. At the same time, veteran YouTube comedian and commentator Jack Douglass (4.6 million subscribers), who was formerly repped by the Fullscreen MCN, has expanded his relationship with the company to talent management.

Mango Street consists of husband-and-wife duo Daniel Inskeep and Rachel Gulotta (pictured above) who share photography and filmmaking tutorial for their 924,000 YouTube subscribers. They also own a community office and creative studio called The Haunt in downtown Los Angeles. Kissen (1.7 million Instagram followers) is a 24-year-old comedian, actress, and model who has appeared on MTV’s Wild N’ Out and Rosewood on Fox. Esposito (18,100 followers) is an Australian actress who has appeared in films like The Five: Earth and The Conjuring 2. Finally, Raftus (527,000 followers) is an 18-year-old aspiring actor/model.

“Fullscreen’s unique and multifaceted approach to talent management allows us to provide clients with more opportunities to evolve their individual brands in all areas of their respective industries,” Mahzad Babayan, Fullscreen’s director of talent, said in a statement. “We are also able to better serve studios, networks and brands looking at ways to engage with talent both on and offline. We look forward to continuing to elevate these stars across platforms and through appropriate partnerships.”