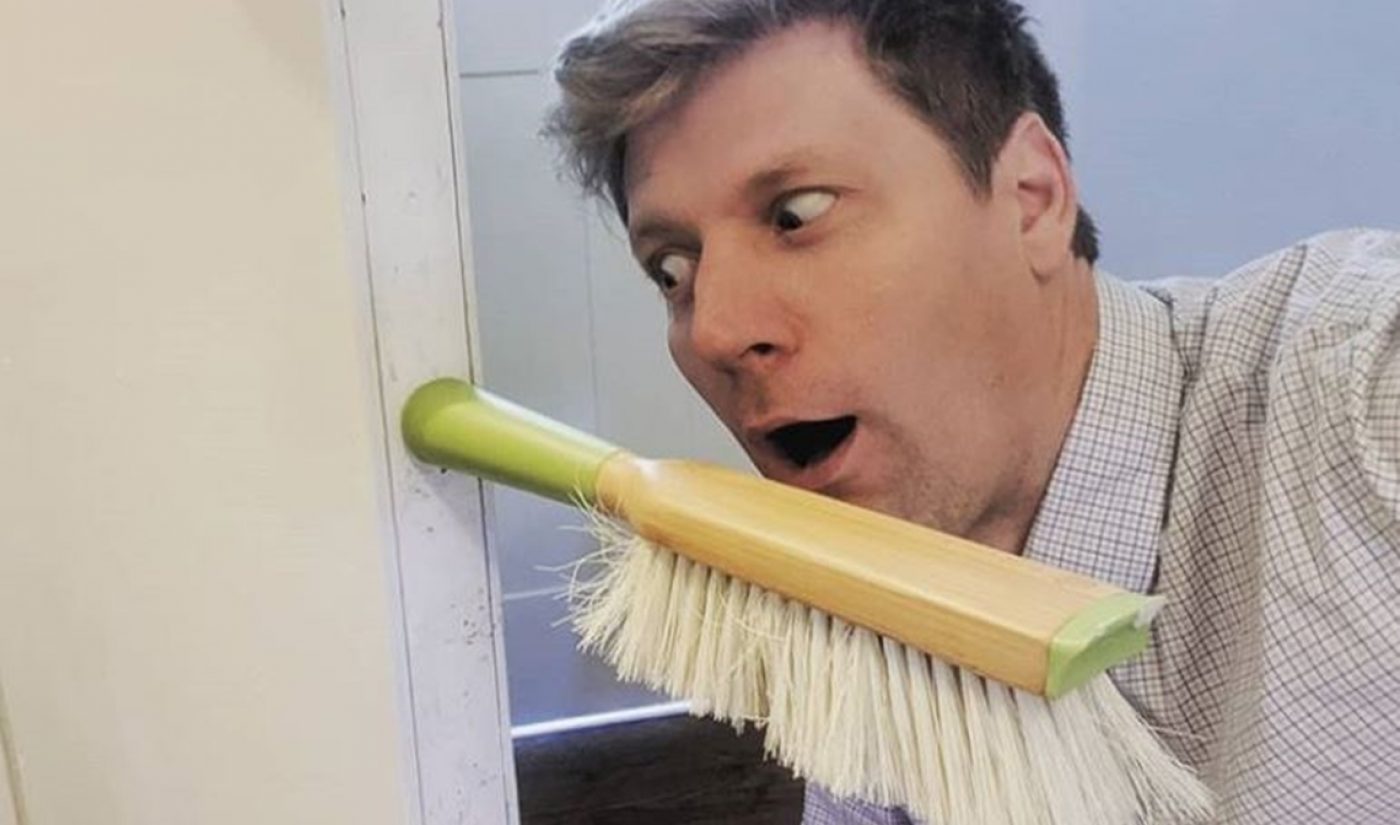 After announcing plans to make all original programming free next month, YouTube’s content head in the Europe, the Middle East, and Africa — Luke Hyams — acknowledged that the company’s content strategy is in a transitional stage.

Hyams said that the company is not looking for scripted projects, but is setting its sights squarely on non-scripted shows, according to Deadline. Reports first surfaced that YouTube was pulling back on premium scripted series stateside last November. To this end, Deadline reports that three of the service’s hallmark programs — Step Up: High Water, Wayne, and Dark Cargo — are looking for distribution elsewhere.

Deadline reports that YouTube’s non-scripted content will continue to focus on music, education, and native personalities. To this end, YouTube has ordered three new series. BBC Studios’ The Edge Of Life, starring U.K. presenter  Rick Edwards and YouTube inventor and stuntman Colin Furze (pictured above), will put bizarre science ideas to the test. Virtually History will be a VR show about history from Endemol Shine’s Remarkable TV, while YouTube will partner with educational organization The School Of Life on an original series as well.

“We feel the unscripted space is really exciting at the moment, particularly as there’s so much ability to crossover with what the really successful talent are already doing themselves on YouTube,” Hyams said, per Deadline, speaking at the Edinburgh International TV Festival. “We have had a little bit of a transition in terms of we are now producing shows that will live on the free side of the paywall, so we have the opportunity to reach the two billion people that log on to YouTube every month worldwide.”