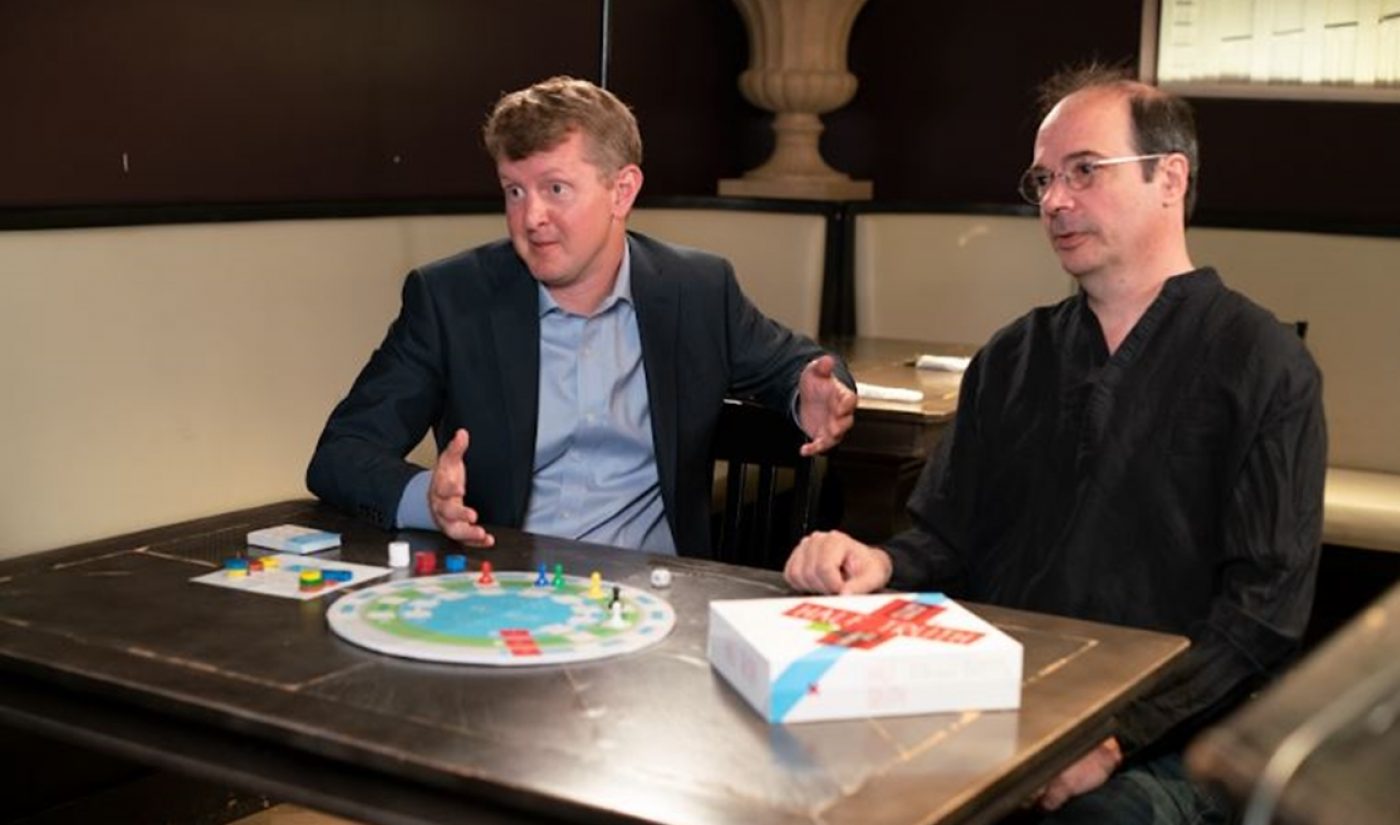 Veteran digital network Studio71 is continuing its push into the tabletop gaming space alongside Nighthawk Games — the division of digital publisher Nighthawk Interactive that’s focused on board games.

The companies have launched today a Kickstarter campaign for a trivia board game titled Half Truth, which has two big co-creator names attached: Magic: The Gathering mastermind Richard Garfield (pictured above, right) and Jeopardy champion Ken Jennings (pictured above, left), who won the game show a record-breaking 74 consecutive times for a total of $2.52 million in prize winnings. (Jennings is also the author of a book titled Brainiac, which explores the phenomenon of trivia in American culture, and which inspired Half Truth). The art for Half Truth has been created by industry veteran Ian O’Toole.

Half Truth (pictured below) comprises 500 trivia cards, each with a question and six possible answers — three of which are right, and three of which are wrong. Players have to place bets on the answers that they believe are correct, and advance along the board accordingly.

The 30-day Kickstarter campaign launched today at noon, and promises to deliver the finished product to backers this holiday season. The campaign was fully funded within three hours of its launch, and has raised roughly $20,000 to date of a $10,000 goal. After the Kickstarter campaign concludes, the team intends to release more expansion packs with additional trivia questions, and could also envision Half Truth yielding a mobile app or TV show, Garfield and Jennings say. 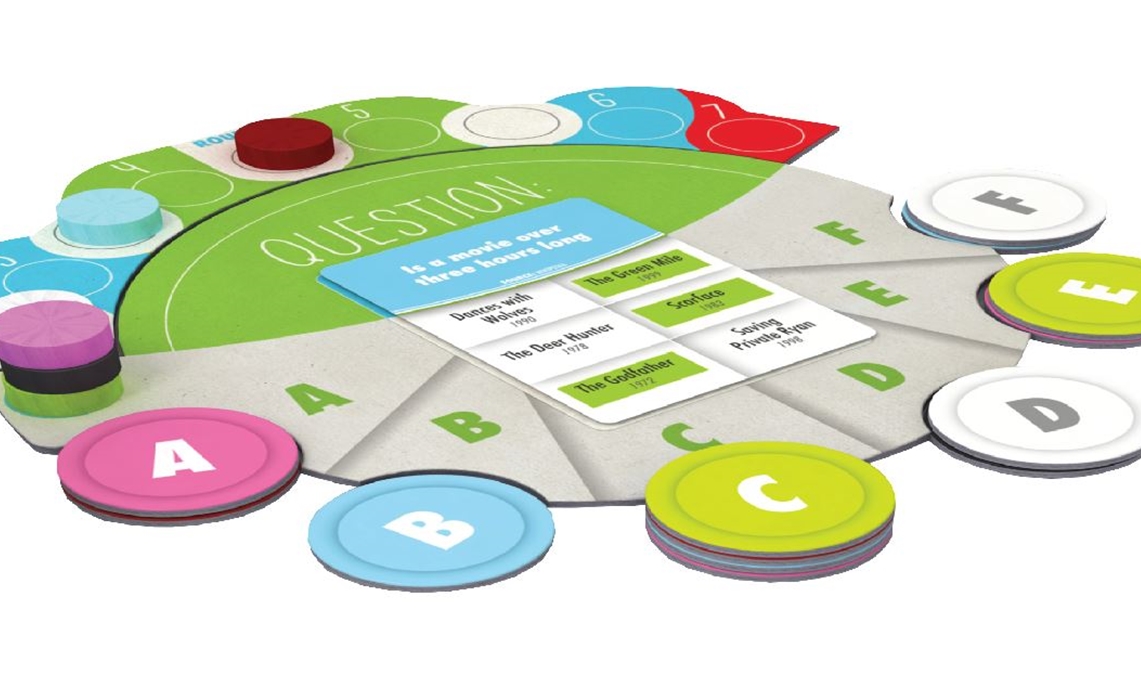 The ‘Half Truth’ board.

In a statement, Jennings described Half Truth as “a fun party game that also makes you feel smart.” while Studio71 Gaming’s chief product officer and president Javon Frazier said that it comprises “a unique combination of trivia and deduction, so whether you are book smart or street smart, you have a 50-50 chance of winning.”

“I read Ken’s book Brainiac and was swept up by Ken’s love of trivia, and I immediately wanted to design a trivia game that was as inviting and fun as the world he described,” Garfield said in a statement.

This is far from Studio71’s first foray into the tabletop game space. Last year, the company launched a Kickstarter for The Binding of Isaac: Four Soul, which raised approximately $3 million in 30 days, and recently arrived at Target. Other Kickstarters include the platform’s second most-funded card game of all time, Joking Hazard, and Shady Agents, in which players assume the role of undercover agents investigating one another. Studio71 is currently readying a card game for the comic book-turned-Netflix series Umbrella Academy, which is set to bow in 2020.