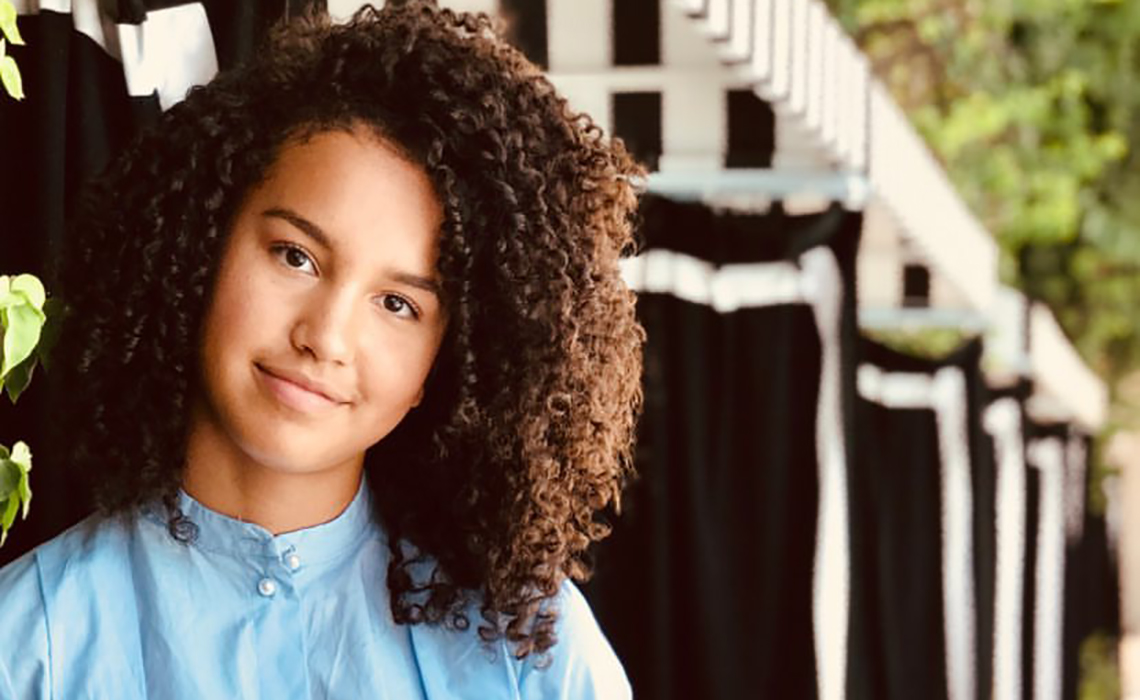 Seasoned Disney actress Sofia Wylie will star in Shook, a shortform series following her 15-year-old character Mia as she fights to become a professional dancer, Variety reports. Wylie has previously appeared in Disney Channel’s TV series Andi Mack, and has a starring role in Disney’s upcoming High School Musical: The Series, which will debut on its streaming service Disney+.

Shook will begin airing Sept. 28 on Disney Channel’s YouTube channel (3.3 million subscribers, 50 to 70 million views per month). It’s a single-camera show, and viewers will watch as Mia goes through the trials and triumphs of being a modern teen, from struggling to help her single mother care for her younger sister to bonding with her BFF to discovering her true passion: street dance.

“It’s not every day that Disney asks you to partner on a diverse, fun, avant-garde dance series,” Mark said in a statement. “Actually, this may never happen again, so we’re enjoying it while it lasts.”