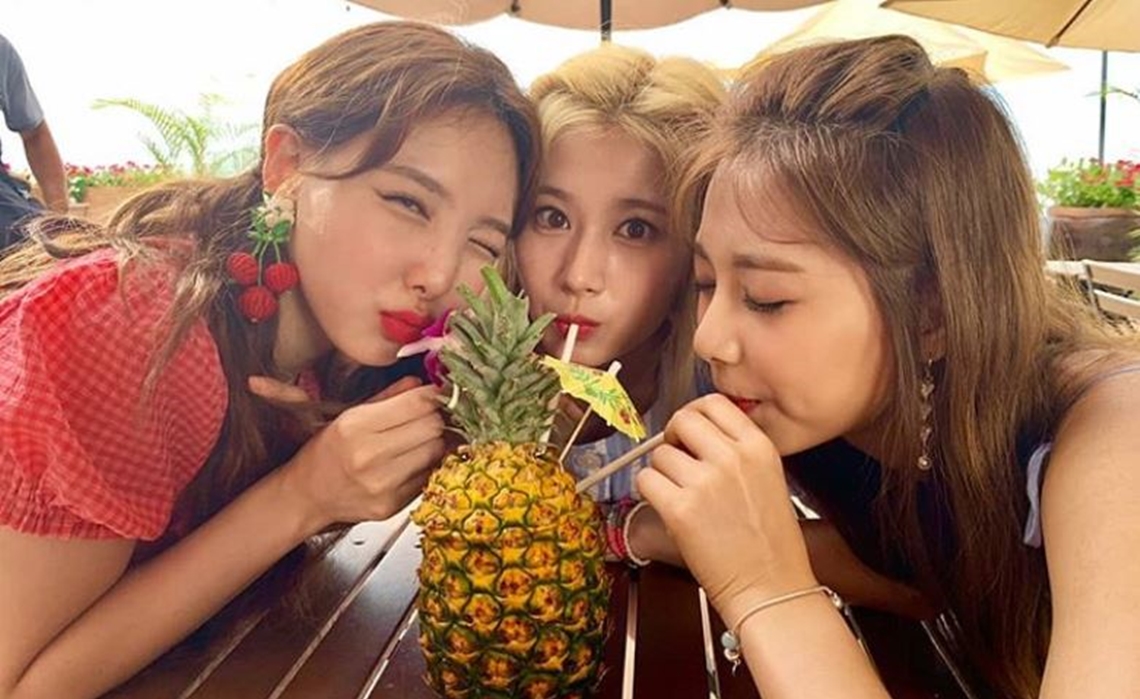 YouTube will create more original programming around the massively popular K-pop genre, partnering with girl group Twice to give fans an intimate look at the nine-member band’s North American tour.

JYP Entertainment, the Korean record label that owns Twice, has pacted with YouTube Originals to produce a docuseries chronicling the North American leg of the TwiceLights world tour, which was attended by 41,000 fans in Los Angeles, Mexico City, Neward, and Chicago, Billboard reports. The series will comprise in-depth interviews with the girls as well as an intimate, as well as the backstory of how the group came to be.

The as-yet-unnamed Twice docuseries is currently in production and will release in the first half of next year.

You can check out the group’s most-viewed music video to date, for “TT” (473 million views), below: