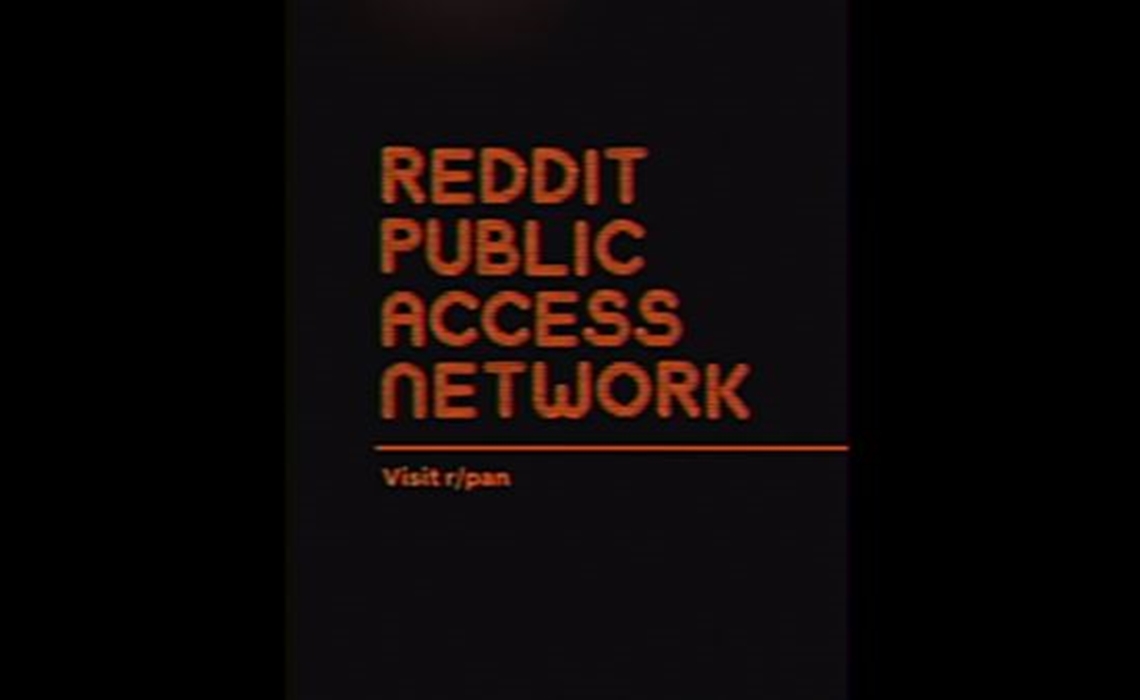 Reddit is testing a feature that would enable users to launch native live streams within a new community dubbed r/pan — which stands for Reddit Public Access Network.

RPAN launched today, and will serve as a limited-time experiment, reports Wired, before the company officially launches livestreaming in coming months. The test will last for the next five days and will only be available from 9 am to 5 pm PT. Livestreaming marks something of a departure for Reddit, given that the online forum most commonly comprises text missives — though in recent years has also grown to include third-party and native video.

“We know that our users are familiar with streaming across their internet experience, because they’re seeing it on other platforms,” Alex Le, Reddit’s VP of product, told Wired. “Streaming on other services can sort of be like, just turn on the camera. We think Reddit will lend itself more toward shorter-form content, capturing something that’s really interesting in the moment, so that users can cycle through and see a bunch of different perspectives.”

The RPAN test is open to all Redditors — with the camera set to rear-facing by default — but will only enable 100 concurrent streams that can run for no longer than 30 minutes apiece. Redditors will be able to upvote and downvote broadcasts — like any other type of post — as well as participate in live chats.

Reddit is also integrating stricter rules for livestreaming in order to prevent misuse, and the entire weeklong experiment will be personally moderated by Reddit employees. Restrictions includes: no NSFW content, dangerous or illegal activity, or other ‘quarantine-eligible‘ content that users could find offensive or upsetting, Wired reports. (The policy rundown can be read in full right here). These safety efforts are being led by RPAN product manager Deborah Hsieh.