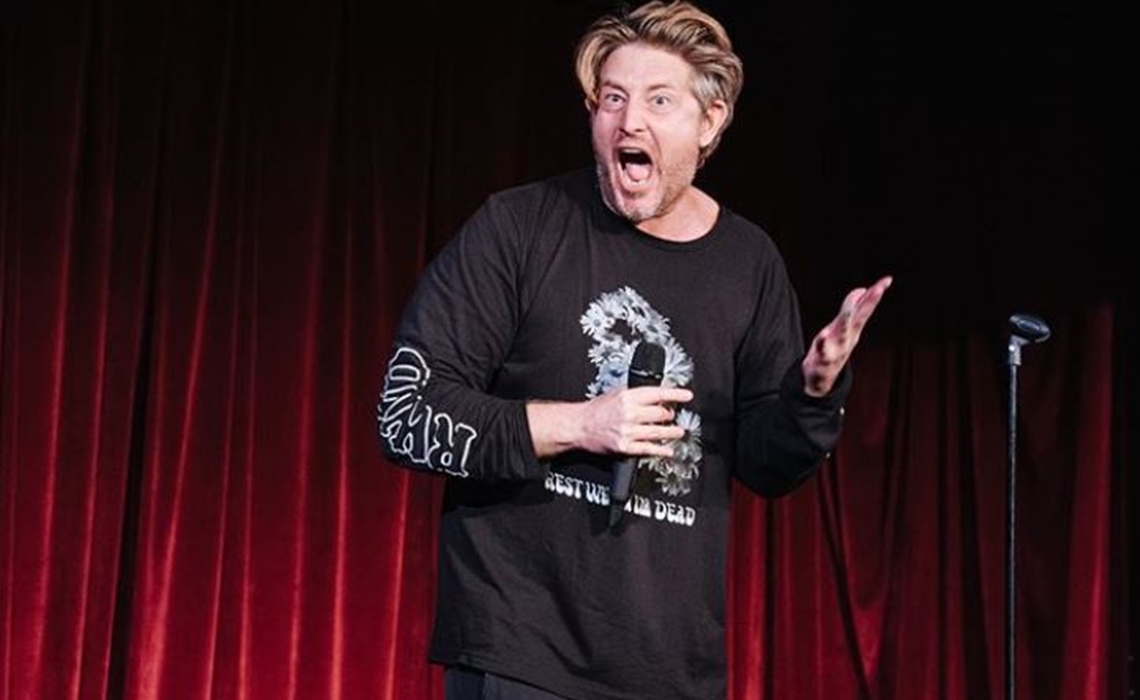 Viacom has seen massive success on YouTube with Tana Turns 21 — a reality series that lives on MTV’s channel, chronicling Tana Mongeau’s ascent into legality, as well as her head-scratching marriage to Jake Paul.

Now, Viacom — which also owns Comedy Central — is rolling out another reality series starring Jason Nash, the comedian and vlogger who is perhaps best known as a member of David Dobrik’s ‘Vlog Squad‘. Viacom — which re-merged with its corporate sibling CBS this week — announced the series at its NewFronts presentation last spring, alongside other shows fronted by Eva Gutowski, Brent Rivera, and Anthony Padilla.

In Second Chances With Jason Nash, which premiered on Tuesday and will roll out three total episodes on a weekly basis, 46-year-old Nash will take a shot at some of the life experiences that escaped him in his youth. Episodes will see him confronting an online bully (below), mastering karate to prove himself to his father, and training to run a marathon in four days.

In addition to his turn on Comedy Central, Nash — who was a stand-up comedian before skyrocketing to digital fame on Vine — will return to his roots on a 14-city tour this fall, kicking off on Sept. 7 in San Diego and concluding on Nov. 23 in Spokane, Wash. Tickets for the Rest When I’m Dead tour are available now. General admissions seats start at $25, and VIP tickets — including a meet and greet — are priced at $95.

You can check out the debut episode of Second Chances right here: