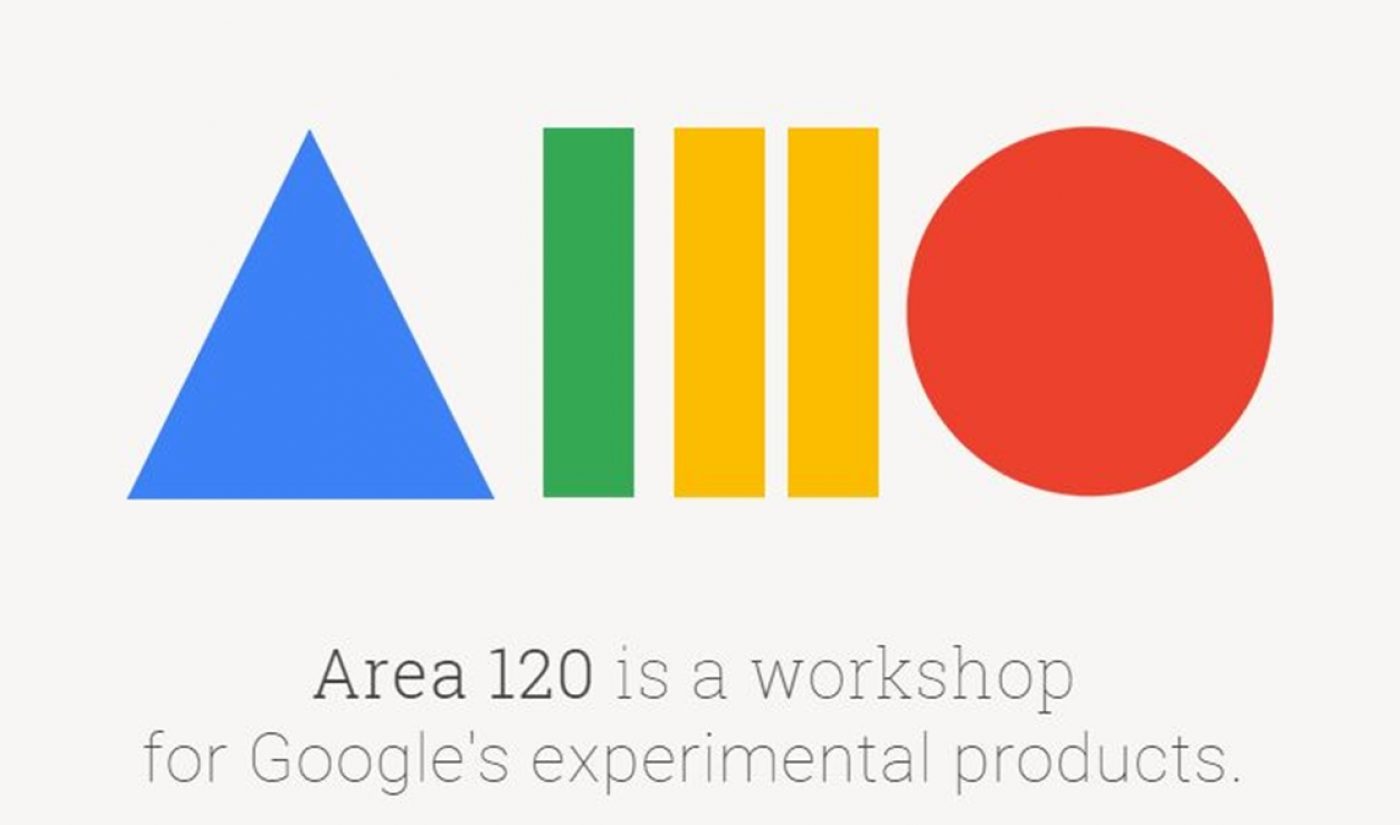 Area 120, an experimental product lab within Google, has been quietly developing a new monetization tool for YouTube creators that appears to be gaining steam.

The events-centric product is called Fundo, Variety reports, and would allow creators to invite fans to virtual meet-and-greets and other online events for a fee. For instance, infotainment vlogger Jessii Vee (1.4 million subscribers) and Roblox creator KreekCraft (753,000 subscribers) have used the service to host live video chats with subscribers. (KeekCraft sold tickets for $10 apiece).

At the same time, Mexican vlogger Key Rique (772,000 subscribers) has been selling personalized shoutouts via Fundo for $4 apiece — a model that sounds strikingly similar to Cameo. And Fundo was also used by lifestyle vlogger Hannah Forcier (510,000 subscribers) to host ‘photo booth’ session with fans, enabling them to attend one-on-one video chats with Forcier, and then pose for three photos together. The cost of admission, per Variety, was $40.

A website for Fundo — which comprises a video chat functionality, payments service, and a queue system to ensure that virtual meetings stay exclusive, according to Variety —  is currently live, stating that the project is in beta and inviting interested creators to touch base with the team. A Google spokesperson confirmed the test. “One of the many projects that we’re working on within Area 120 is Fundo, an audience engagement and monetization platform for YouTube creators,” the spokesperson said. “Like other projects within Area 120, it’s a very early experiment so there aren’t many details to share right now.”

Area 120 launched in 2016 as a division within Google to develop new products in a startup atmosphere, including apps to help kids read and customer service tools for small businesses, according to Variety. Pending its continued success, it is unclear whether Fundo would continue to exist as a separately-branded service, or integrate directly into YouTube, which offers channel Memberships, Super Chats, and a growing arsenal of monetization tools.