YouTube Testing Mega-Sized Thumbnails On Desktop Homepage, Much To Some Users’ Chagrin 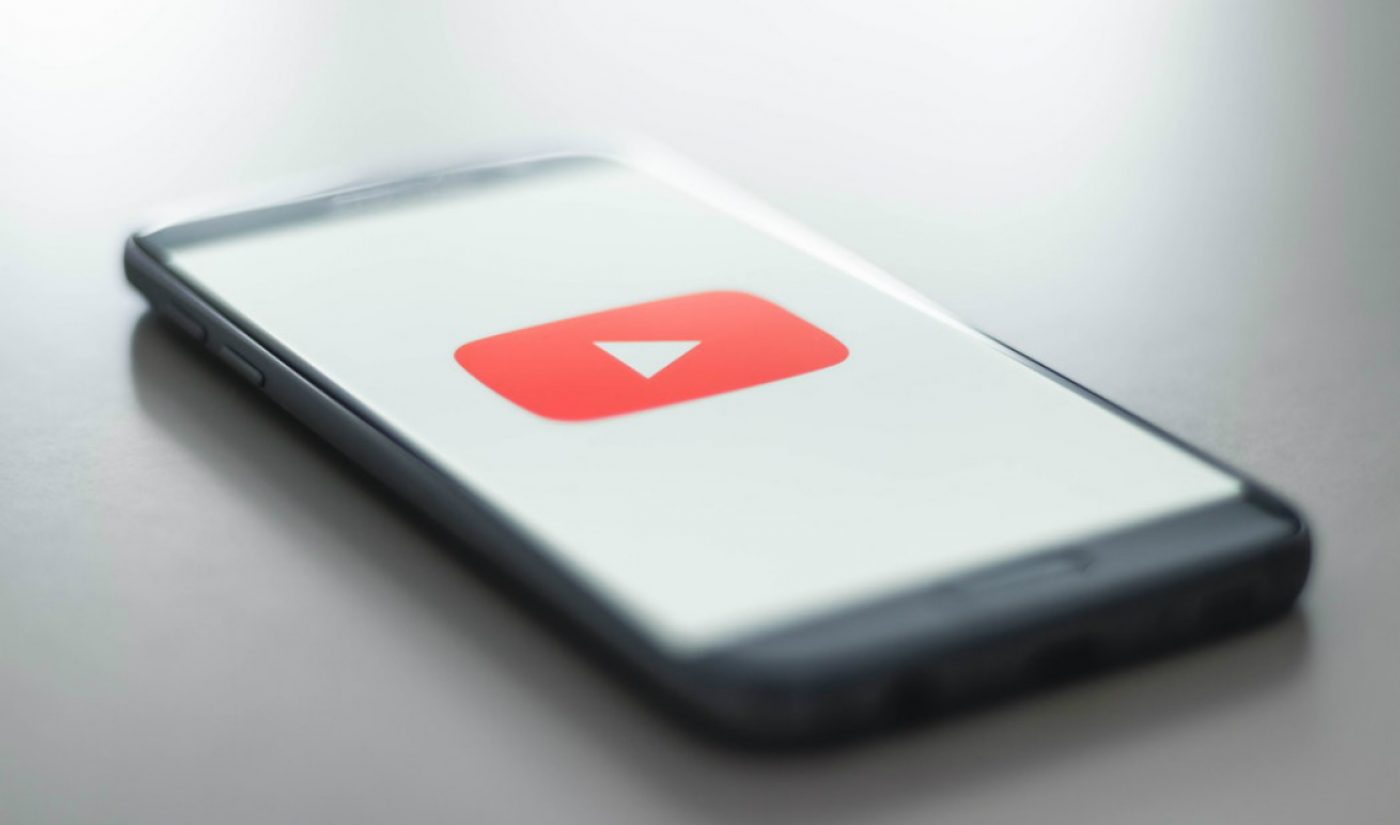 YouTube is testing larger thumbnails on the homepage of its desktop site, much to the chagrin of select users who balked at the changes as soon as they started rolling out yesterday.

Screenshots of the experiment began appearing on Twitter and Reddit yesterday morning, per The Verge. Accordingly, users who were part of the test saw videos that were no longer grouped by category on their homepages, and with fewer clips appearing in each row. YouTube confirmed to The Verge that it is “currently testing a new homepage layout to improve the watch experience for our users.”

However, some participants felt the changes had precisely the opposite effect, complaining that the larger thumbnails made it difficult to navigate the homepage, and also caused a disorganized, disorienting effect.

The TeamYouTube account responded to the consternation on Reddit, and advised users to share their feedback. “This new layout is an experiment that YouTube is testing out; there isn’t currently a way to opt out of the experiment,” TeamYouTube wrote. “The team working on the YouTube homepage is always running tests like this to gather feedback and continue to improve the watch experience. They’d love it if you submitted your thoughts (good/bad/ugly) through the official Send Feedback tool so they can see what you think — sending via that tool sends your comments directly to the right team.”

Check out a photo of the layout, courtesy of a Twitter user who goes by the moniker CardboardProfile, below: 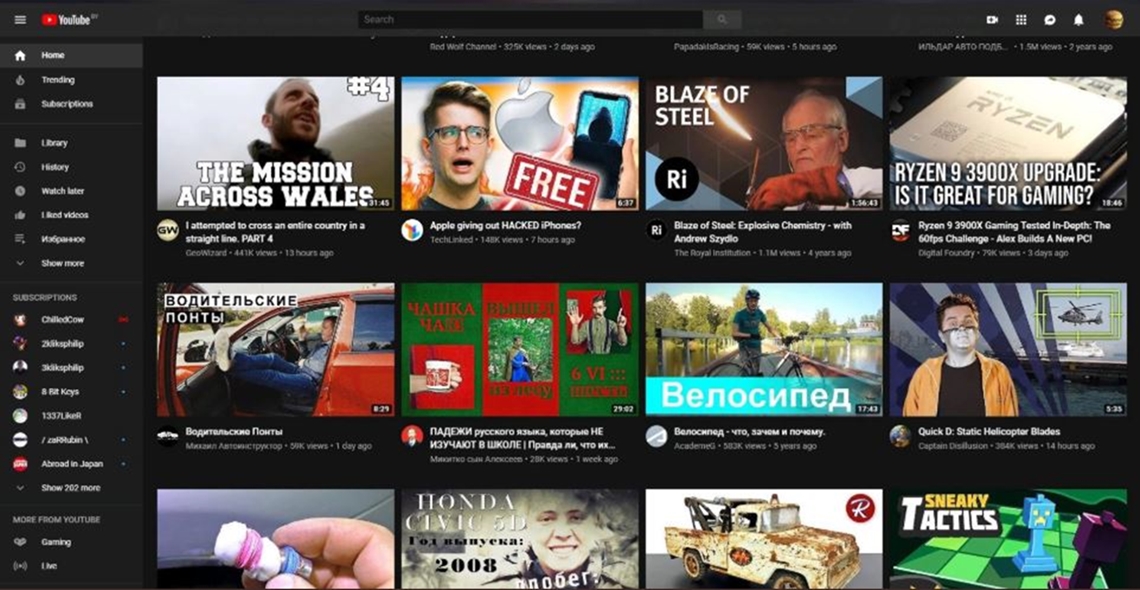