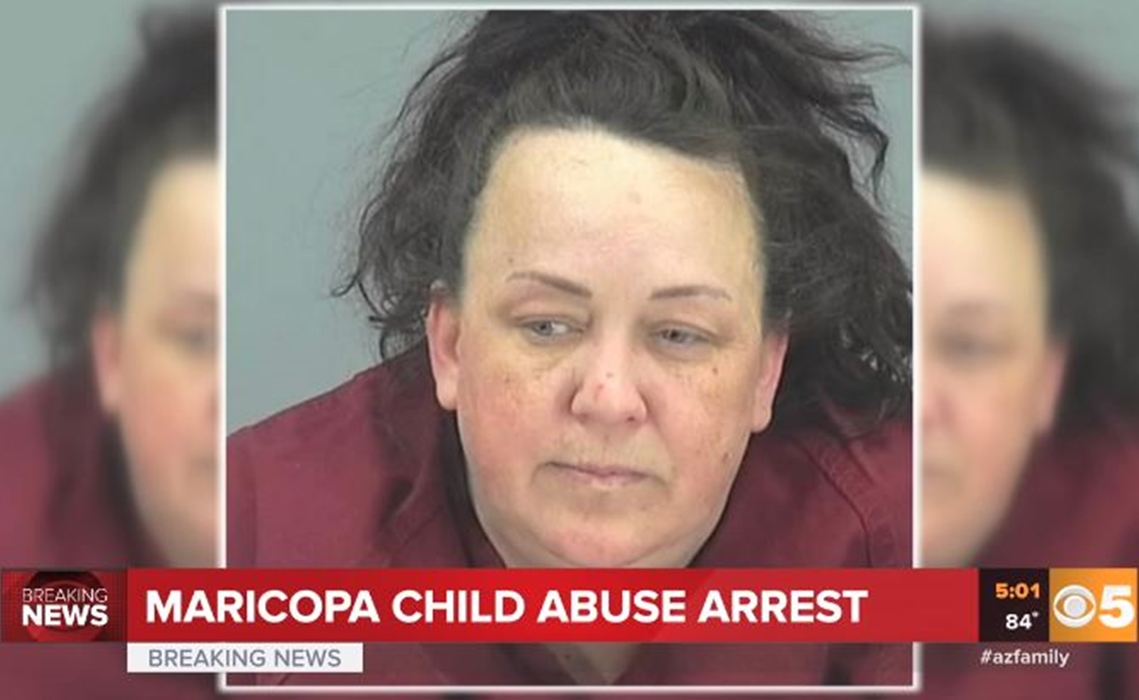 Machelle Hobson, the former proprietor of a popular YouTube children’s channel who was indicted on 30 counts of child molestation, child abuse, unlawful imprisonment, and child neglect in March, has been declared incompetent to stand trial by doctors on behalf of both the state and defense.

Hobson, who ran the now-shuttered Fantastic Adventures channel starring her seven adopted children — which formerly counted 800,000 subscribers and 250 million views — was arrested in March after her daughter reported the abuse to law enforcement. Detectives found pepper spray bottles at Hobson’s home that her children said she sprayed on their genitals. The children also told police that they were starved and locked in closets for days, and beaten for failing to remember their lines in the scripted YouTube videos.

Hobson was last seen in a wheelchair on March 29, reports local Arizona outlet ABC15, but has not been in court since. A police source told the outlet that Hobson had been hospitalized with a brain injury while in jail. Another source told ABC15 that the 48-year-old had suffered a brain aneurysm, and is now in a healthcare facility after being released from jail due to her medical condition in early June.

Furthermore, Hobson’s two adult sons, Ryan and Logan Hackney, were initially charged with seven counts of failing to report the abuse of a minor. However, the charges for both men were dropped a month after their arrests “with almost no explanation,” ABC15 reports.

The Pinal County Attorney’s Office told ABC15 that it is continuing to pursue all options for justice and to see if Hobson’s “competence is restorable.” Her next court appearance is slated for Aug. 28.

ABC15 reports that Hobson’s former adopted children are now back in the foster system.