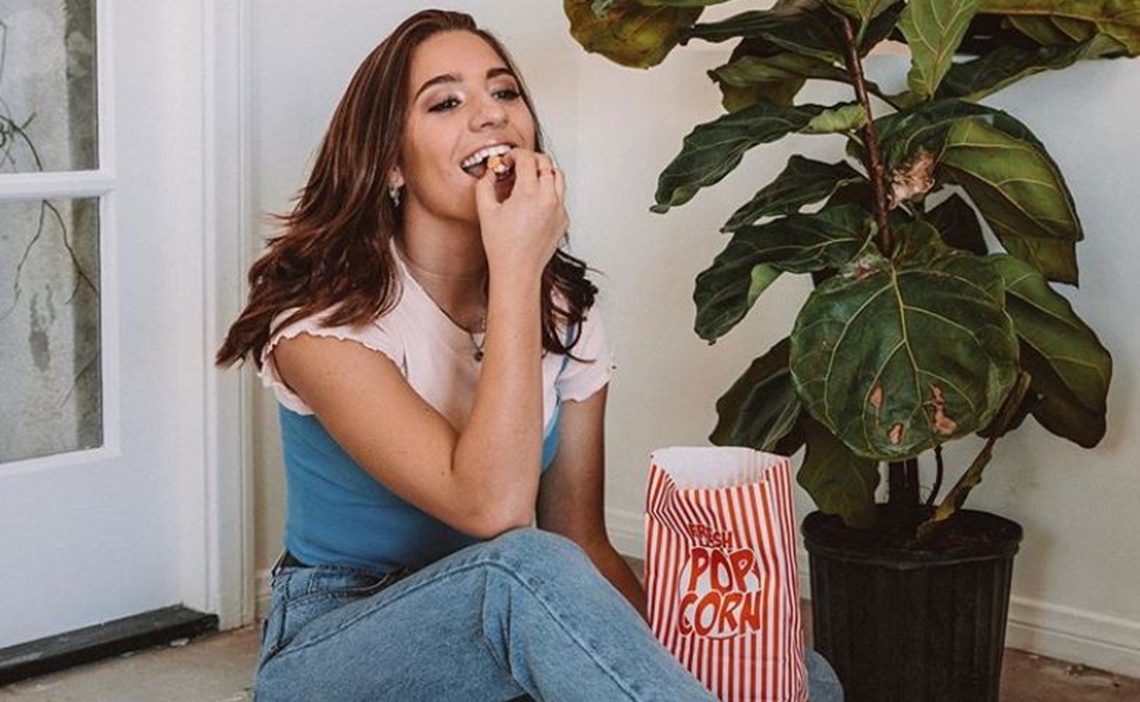 Brat, the digital media upstart that specializes in content for the Gen Z contingency, is set to conquer another facet of today’s media landscape with its foray into podcasting.

The media company, which was founded by the team behind Twitter-owned influencer marketing platform Niche, has pacted with leading podcast hosting, distribution, advertising, and audience analytics platform ART19 to create original audio series.

Brat, best known for tween-friendly content franchises like Chicken Girls and Zoe Valentine — that feature teen actors and influencers including Anna Cathcart, Annie LeBlanc, and Mackenzie Ziegler (pictured above) — will foray into podcasts with three shows that live within its existing fictional universe. The first show, for instance, is titled Attaway Appeal and marks a reboot of an earlier Brat series about a school newspaper. Forthcoming shows will be both scripted and hosted, according to the company.

In addition to its key digital distribution on platforms like YouTube — where the company counts 11 million unique viewer per quarter — Brat has segwayed into other areas of the media, including a pact last month with MGM Television to develop original projects for TV and film. The company has also released books and music — the latter through its own digital record label.

“Just like in the video space, there’s a gap in the market for youth-focused storytelling on audio channels,” Brat co-founder Rob Fishman said in a statement. “We’re excited to leverage ART19’s toolkit to bring our first podcasts to life.”