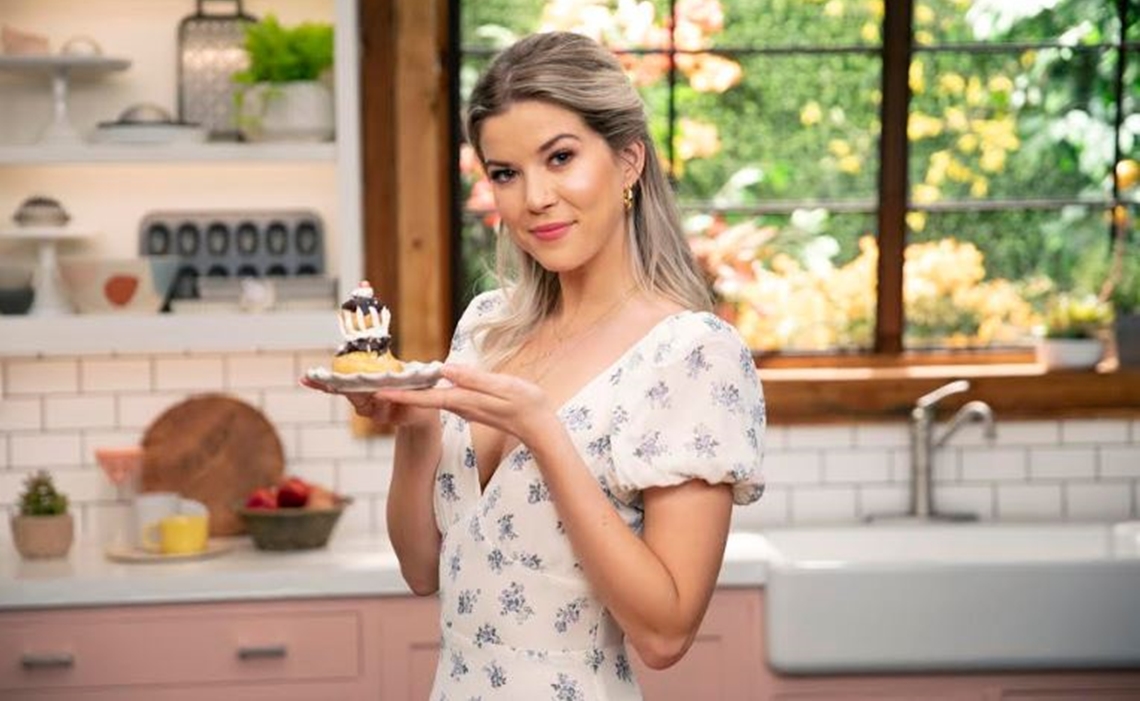 All of the series were developed via Facebook Watch’s influencer program, which Facebook launched last March to link up new media publishers (including BuzzFeed, Shots, and Tastemade) with digital creators (including Hannah Hart, Rudy Mancuso, and Angela Kinsey) on collaborative series. Facebook funds and licenses the shows for a limited run, after which they are able to roll out on other distribution platforms. Tastemade’s shows premiered in March and will run on Facebook Watch through December, with episodes ranging from five to seven minutes apiece.

In Sunday At Nana’s (which is currently live), Hecox tests his culinary chops alongside sharp-witted grandmothers, while Rose’s Adulting — premiering in mid-September — will take basic recipes and revamp them in a bid to impress her friends and family. Baking It Easy, hosted by Rienks, will teach viewers baking basics, arriving later this month, while Thompson’s Hanger Management, premiering in mid-September, will teach cooking tricks and shortcuts.

Other non-influencer-led Tastemade series that are part of its most recent slate include the health-conscious Lighten Up With Erwan Heusseff; nail art celebration series Get Nailed; and the queer interview and cooking series Cook With Pride. Fridge Face Off, hosted by Kinsey (Haters Back Off) and her husband, Josh Snyder, premiered in March, and all of the episodes are currently live.

You can check out the latest episode of Hecox’s Sunday At Nana’s series below: