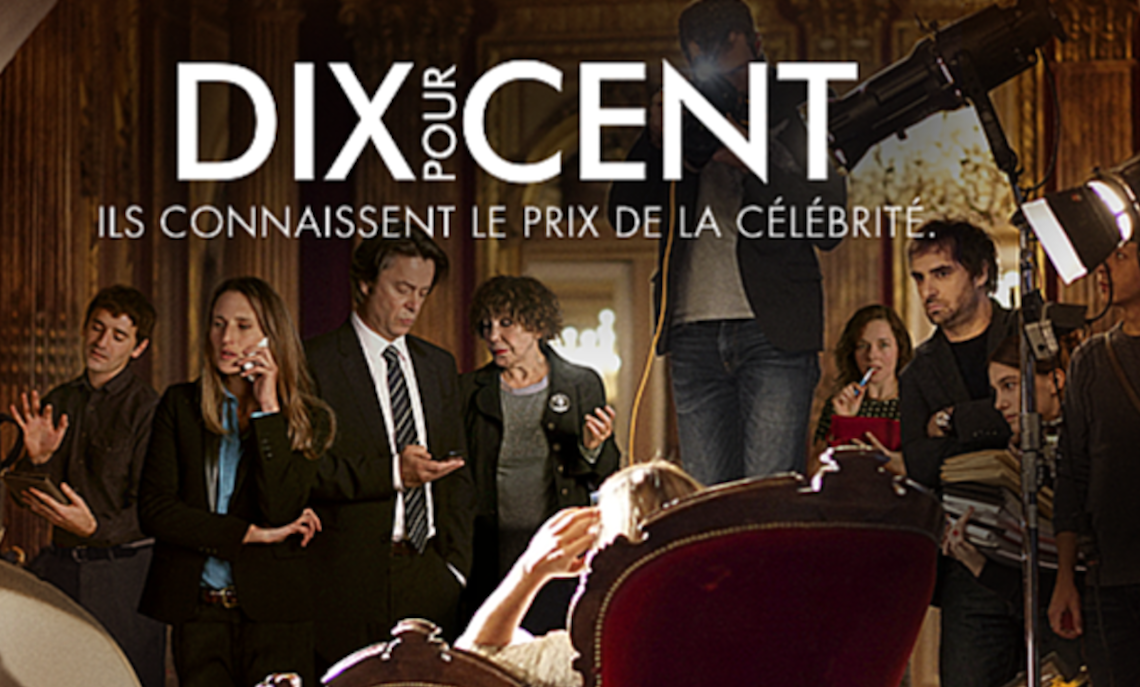 Insights: How Netflix Is Building Its Global Reach One Acquisition At A Time

All the conversation about Hollywood’s looming battle with Netflix for streaming primacy pretty much ignores everywhere else in the world. Yes, the United States is a big market. Except there are somewhere between 3 billion and 4 billion people everywhere else with internet access. And those other markets are growing fast. In business schools, they call that a honking big opportunity.

So, as Hollywood girds for Streaming Video’s business version of Game of Thrones here in the United States, Netflix is busy scooping up as much programming, and as many subscribers, as it can everywhere else. Netflix already has around 60% of its 152 million subscribers based in 191 countries not named the United States. To drive growth and take care of those audiences, it’s doing deals even with companies that should or will be competitors. And it’s busy plugging programming holes all over the planet.

The Only Global SVOD

“We feel like there’s a lot of running room on the international side,” said Amy Reinhard, Netflix’s VP, Acquisitions, at this week’s NATPE Streaming+ conference in Hollywood. “Whether we’re green-lighting German shows … or picking up an Italian movie, those are areas where we’re able to see real movement, because we’re providing programming we don’t have a lot of yet.”

The chauvinistic over-focus on the coming U.S. battle for viewers and programming is perhaps understandable for American audiences and news outlets. Truth be told, however, some of the most interesting shows on Netflix hail from somewhere else.

And given the brutal competition for premium projects and talent here in the United States, that international programming can be a cost-effective way to add good new shows that can appeal beyond their home country. (I’m a big fan of Korea’s Burning and Okja, and France’s Call My Agent, for instance.)

“[The new streaming services] I think they’re going to be very competitive,” Reinhard said. But importantly,”It feels like there are varying degrees of how much all-in they’re going to be, in terms of opening up their catalog to be only on their service and wading in and testing to see how things work.”

“We’ve been renewing film deals and TV deals with everyone else,” said Reinhard. “It’s TBD for how they’re going to roll out (internationally) and when.”

That leaves a lot of room for continuing collaborations, co-productions, international rights deals, and all the other ways that Hollywood companies have learned to profitably exploit a film or TV show, format or spinoff outside the United States. It’s also how Netflix stretches its own mind-bogglingly huge programming budget, estimated this year by analysts at $15 billion.

Co-Productions As Entrees Into International Markets

Star Trek: Discovery? Netflix financed and has overseas rights on the single biggest reason why many fans subscribed to CBS All Access. (CBS All Access has since ordered four more Star Trek series to encourage its subscribers to stick around all year long).

Reinhard said Netflix has locally based buyers around the world, with particularly ripe opportunities for growth in Central and Eastern Europe and the Middle East, given their populations, broadband access and other factors. The company just hired its first buyer in Africa, where both Nigeria’s Nollywood and South Africa create a lot of TV and film. The new African buyer “is making a lot of headway,” Reinhard said.

And buying local can be vital in some markets with little appetite for Hollywood’s approach to entertainment.

That explains Netflix’s recent Indian buying sprees, picking up a long string of locally made films and TV series that also can “travel.”

The vast Indian market is a huge growth opportunity for Netflix, but it also already has several local competitors, not least Disney-owned Star TV. To help grow in its biggest potential market (it does not operate in China), Netflix just announced a cut-rate mobile-only plan for India that could appeal to the many customers there with only a smartphone for Internet access.

And then there are many smaller markets – such as Argentina, Colombia, and the Benelux – where Netflix is supplementing broad-appeal programming for the Spanish-language or European TV markets with local acquisitions that can appeal to the particular sensibilities of a given country or region.

“I think where we can lend a hand is smaller countries,” Reinhard  said. “We have a Belgian show that ran in the Netherlands called Undercover, which did amazing.”

Hollywood’s new competitors all bring deep libraries of great movies and TV shows. But they won’t automatically succeed in the new streaming wars, said Reinhard, who spent years in the traditional  studio system with Revolution and Paramount, and knows well the long-entrenched system’s strengths and vulnerabilities as it moves into a new way of doing business.

“My inclination is that organization structure is one of the biggest challenges for the studios,” she said. “Transitioning from the hierarchies of a traditional media company to these new platforms and new ways of doing business, that’s a really difficult transition. Who has decision-making power? Who can go off and make deals? I think organizational structure is one of the easiest areas to get tripped up, when you’re dealing with pricing, the decision is going up (the organizational ladder), and what content may get sold. That is the biggest thing.”

In the vast markets overseas, Netflix still has room to roam for a while to come. How long it takes for the rest of a reconfiguring Hollywood to catch up will be a fascinating next chapter in the streaming wars.

Insights: Netflix Tumbles But Who Can Take Advantage?