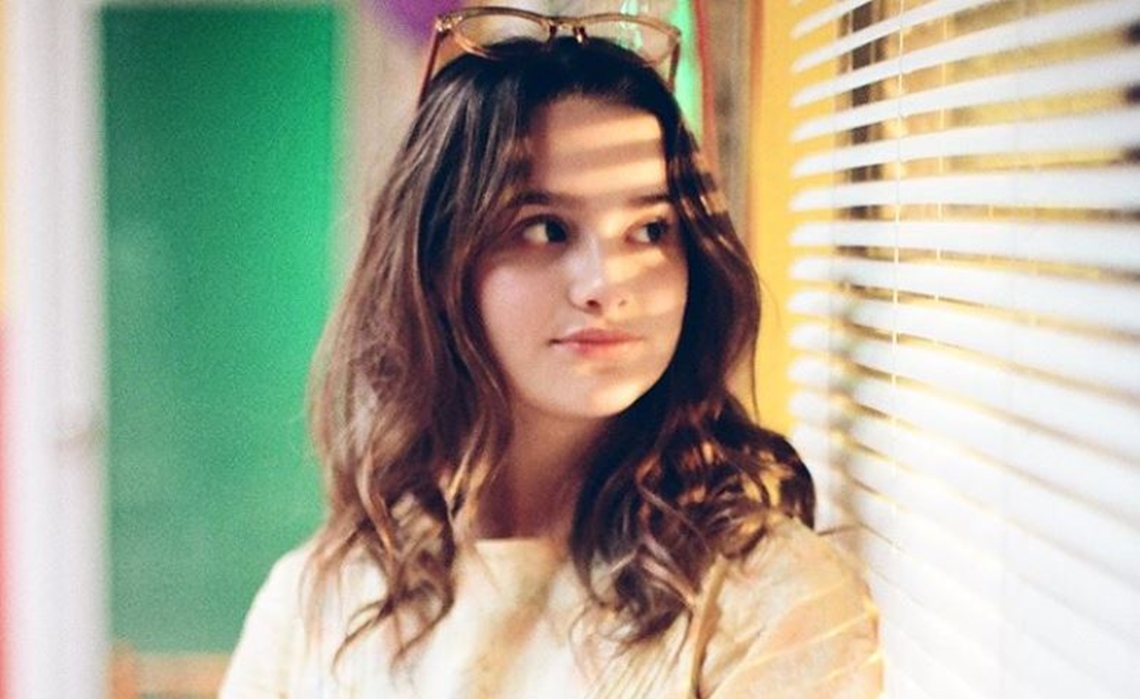 Digital studio Brat, which works with Gen Z mega-influencers like Annie LeBlanc (pictured above) on myriad media ventures — including books, music, film, and TV — has inked a new deal with MGM Television to develop YA programming.

The two companies will develop, acquire, and option projects for both linear and streaming distribution, per The Hollywood Reporter. As part of the pact, Brat will hire several new staffers — including a senior development exec — to help shepherd the new slate. Brat, which has raised $42 million in venture funding, currently counts 60 employees.

While Brat has predominantly distributed its content — including its popular Chicken Girls film franchise, and a digital series dubbed Zoe Valentine — on free platforms like YouTube, Facebook, and Snapchat, the Reporter notes that this marks its pact with an established Hollywood studio. (MGM Television is one of the studios behind Hulu’s breakout hit The Handmaid’s Tale).

“This generation has an enormous appetite for the kind of longer-form, engaging narratives that…the team at MGM are so successful at creating,” Brat co-founder Rob Fishman told the Reporter in a statement. “We couldn’t ask for a better partner.”