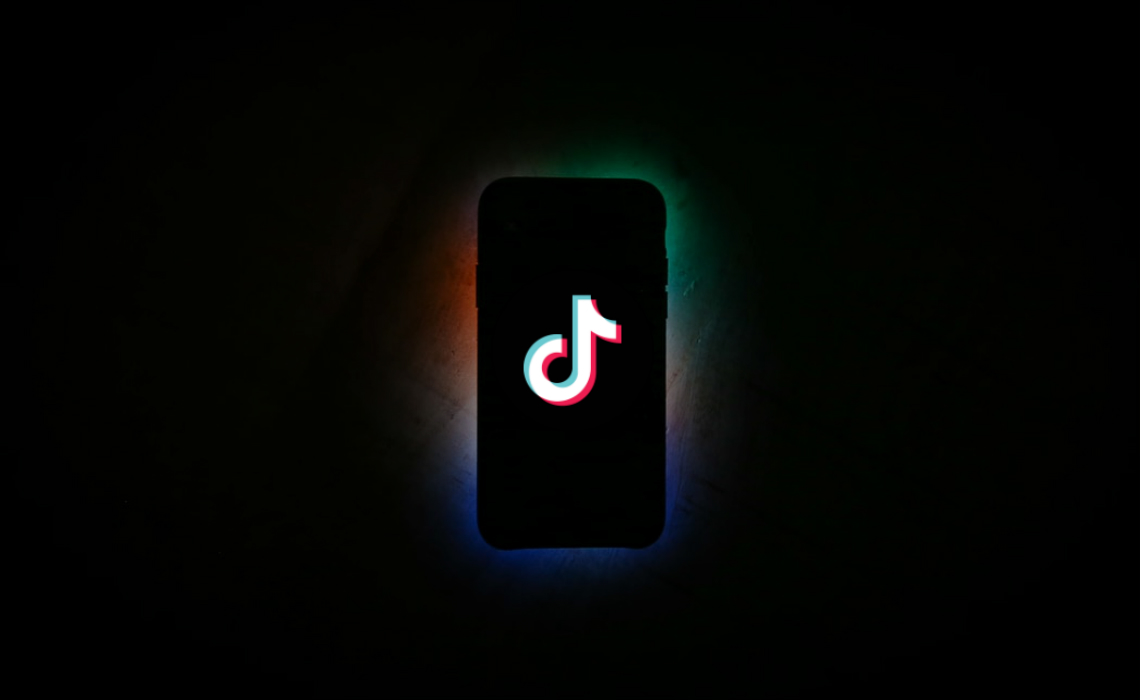 Bytedance Confirms It’s Developing A Smartphone, But Says That’s Not Because Of TikTok

TikTok parent company Bytedance is going to attempt to accomplish something both Facebook and Amazon failed at: creating its own smartphone.

The Chinese tech company announced it’s developing a phone thanks to a deal it did earlier this year with device maker Smartisan Technologies, Gizmodo reports. Smartisan had reportedly been developing the phone for seven months when Bytedance acquired a number of the company’s patents, along with some of its employees, for an undisclosed amount.

This announcement confirms earlier reports, notably from The Financial Times, that Bytedance was looking to break into the device production space. People familiar with the matter told the Times that this new smartphone foray is due to Bytedance’s founder, Zhang Yiming, whose long-term goal has been to produce a phone that comes preloaded with TikTok and other Bytedance apps — like content aggregation and recommendation platform TopBuzz, shortform video app Xigua Video, and news aggregator News Republic.

However, in a statement to Gizmodo, Bytedance denied that the future device is intended to be branded as a TikTok smartphone.

“Reports of our smartphone development strictly refer to a continuation of plans that were in place before Bytedance began working with Smartisan,” the company said. “The product has no connection with TikTok and the focus is on meeting the needs of Smartisan’s existing customer base.”

If Bytedance were to make a phone that comes preloaded with its own apps, it may have a leg up compared to previous attempts by non-phone-oriented companies to launch phones that were essentially vessels for their own products. Its acquisition of employees and technology from a company with a proven track record in the smartphone space could help it launch a product that’s not declared dead on arrival, as Facebook’s HTC First was, or declared user-unfriendly, like Amazon’s Fire Phone.

This announcement is the latest move on Bytedance’s part to push out into spaces beyond shortform video. It’s also reportedly planning to launch a paid music service, and has apparently already secured contracts with some of India’s largest record labels, including notable Bollywood label T-Series.