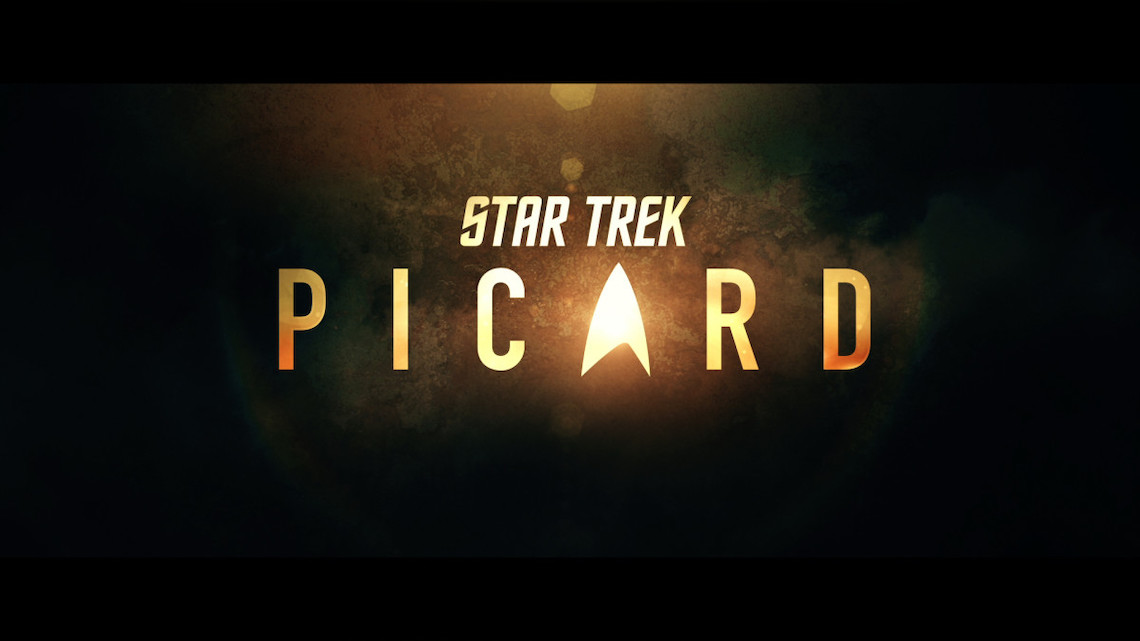 Marvel Entertainment‘s Saturday evening presentation in Hall H may have been the headliner going into San Diego Comic-Con last week — and we’ll get to them in a bit. But from a social video standpoint, they weren’t the clear winners of the event.

CBS made a big splash at the event as well, with 6.3 million views for “Star Trek: Picard | SDCC Trailer – Sir Patrick Stewart Returns,” which wound up being the second-most viewed video from the entire event, while CBS was the fifth-most viewed page. Films That Rock took fourth there (6.7 million views on YouTube), though just one video for the page finished among the top 50.

Star Trek’s hype wasn’t just limited to what CBS posted either. Four of the top 20 Comic-Con videos revolved around the Picard trailer, with one from CBS (noted above), two from star Patrick Stewart (a combined 7.5 million views), and one from CBS All-Access that earned another 2.8 million views on YouTube. Stewart was one of many individual people to generate million of video views around their respective projects. Cobie Smulders (Stumptown), Dustin Sandoval (Marvel) and Jeremy Renner (Hawkeye) all shared videos among the top 15 in views, too.

Despite all of the focus elsewhere, however, Marvel still made plenty of noise before, during and after Comic-Con — both from its own channels and others. Marvel’s Instagram had the seventh-most views of any channel posting about the event, led by its “Marvel Becoming” cosplay video with 2.5 million views on Instagram (even though the event was presented by TikTok).

#MarvelBecoming stormed the #MarvelSDCC stage for a Costume Contest, presented by @tiktok! Which cosplay was your favorite?

Also, four of the top 20 Comic-Con videos focused on Marvel announcements in some way, with hundreds more individual videos focused on everything from the Phase Four unveiling to Mahershala Ali in the eventual Blade reboot and Natalie Portman‘s Jane Foster taking over as the first female Thor in the new film slated for 2021.

From July 1-22, Comic-Con content picked up over 385 million social video views, with more than 116 million of those coming on Sunday, July 21 alone. While the lion’s share of views came during the Friday-Monday timeframe, the event still sustained enough momentum leading in (and coming out of it), that it’s likely to keep powering related conversations and videos for weeks afterward as well.