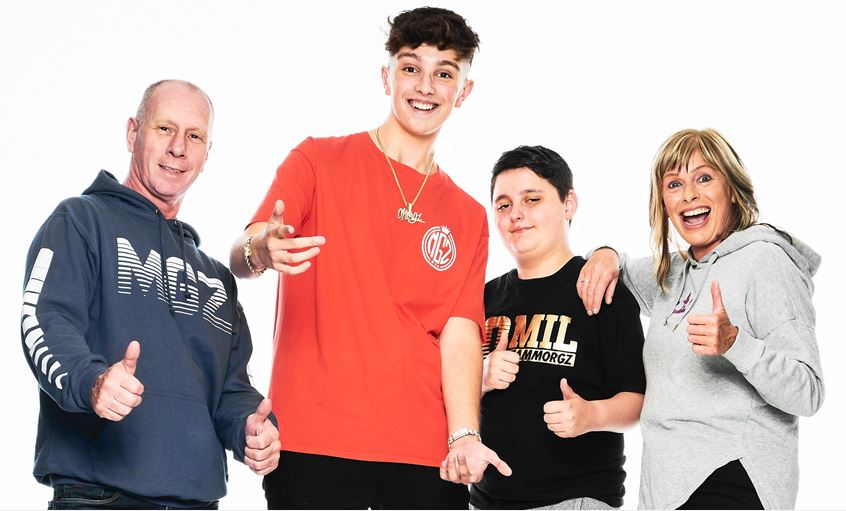 Morgan ‘Morgz’ Hudson, a teen YouTube phenom who hails from the U.K. with upwards of 10 million subscribers and 1.5 billion lifetime views, is launching his own fan event.

While the name of the venture, MorgzFest, may sound as if it were inspired by another creator-founded convention — Tana Mongeau’s botched TanaCon — the 17-year-old is clearly hoping for a smoother ride. The two-day outdoor festival comprising a live performance and theme park-like attractions will take place in the English city of Sheffield — Hudson’s hometown — on Aug. 31 and Sept. 1 at the Don Valley Stadium. Festival doors will open at 12 pm and close at 7 pm on both days, and programming will be the same on both dates.

Tickets will be available Saturday at MorgzFest.com, priced at roughly $43 for general admission and $99 for VIP tickets — which includes early access (at 11 am), front-zone seating to the stage show, and access to exclusive attractions. A $187 Ultimate VIP pass will include all of the above, plus a meet-and-greet with Hudson.

Morgz, who frequently posts challenge videos, gaming commentaries, and pranks involving his family (pictured above), is seeking to capitalize on the success of his U.K. tour earlier this year — this time bringing fans to him. MorgzFest will comprise a version of the tour that Hudson embarked on with his mother, Jill, earlier this year dubbed Morgz Vs Mum (Jill operates her own flourishing channel with 3.3 million subscribers). The event will also comprise an inflatable course, a labyrinth challenge, and more.

You can check out the full rundown of the event right here, as well as a map of the proposed grounds below. 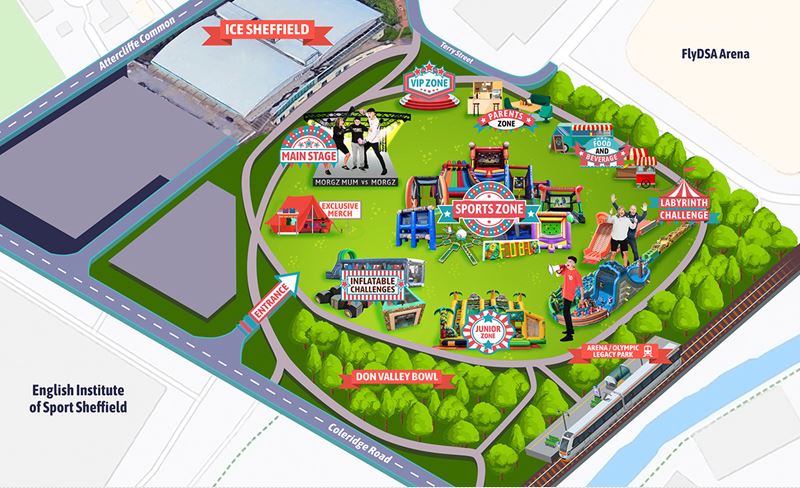