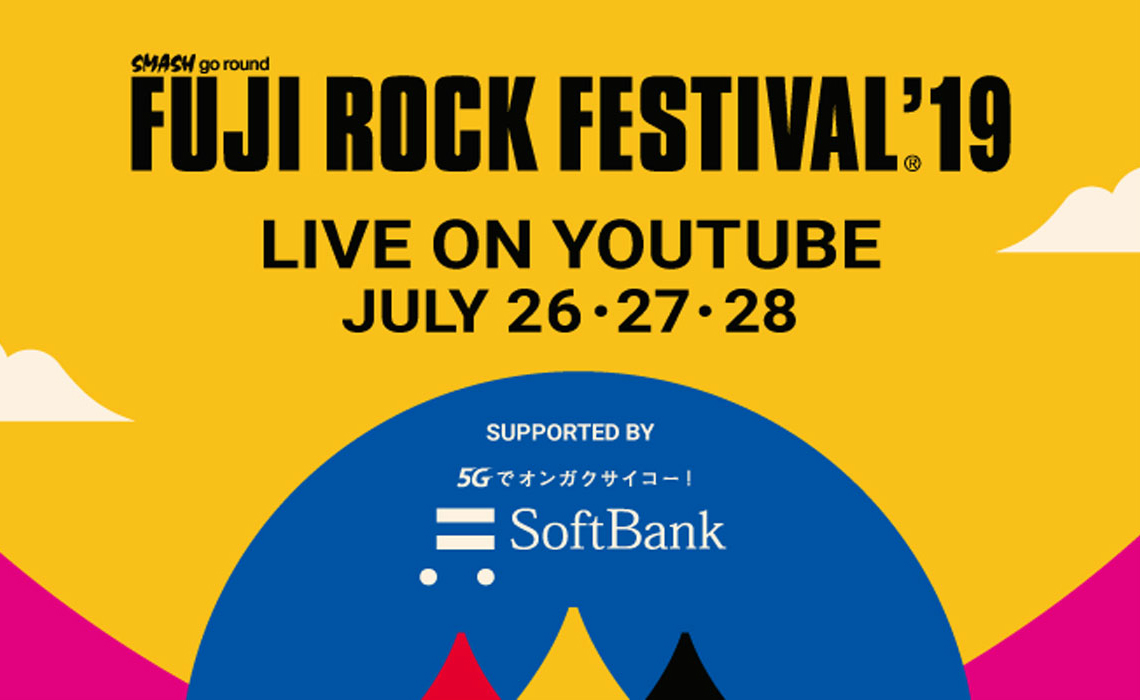 Coachella isn’t the only music fest coming to YouTube this year. The platform has announced it will exclusively livestream the Fuji Rock Festival, Japan’s largest annual outdoor music event.

The festival, which has been running since 1997, takes place at the Naeba Ski Resort in Yuzawa, Niigata — a port city on Japan’s main island. Last year, it drew 125,000 attendees. 2019’s Fuji Rock runs this Friday, Saturday, and Sunday, and will stream live on its official YouTube channel (115K subscribers), where you can see videos from past festivals, like footage from 2017, when YouTube provided virtual reality-optimized coverage.

Along with the the stars’ performances, YouTube’s streamed coverage of the event will include exclusive interviews with performers. Those tuning in can choose to experience the concert’s stream with video and audio, or with audio-only mode. There will also be different playlists of event coverage — although what content the playlists will separate out isn’t yet clear.

You can check out a trailer for the event below.

If you plan to tune in, don’t forget the festival and the live stream are of course happening on Yuzawa time, which is 13 hours ahead of Eastern Standard.