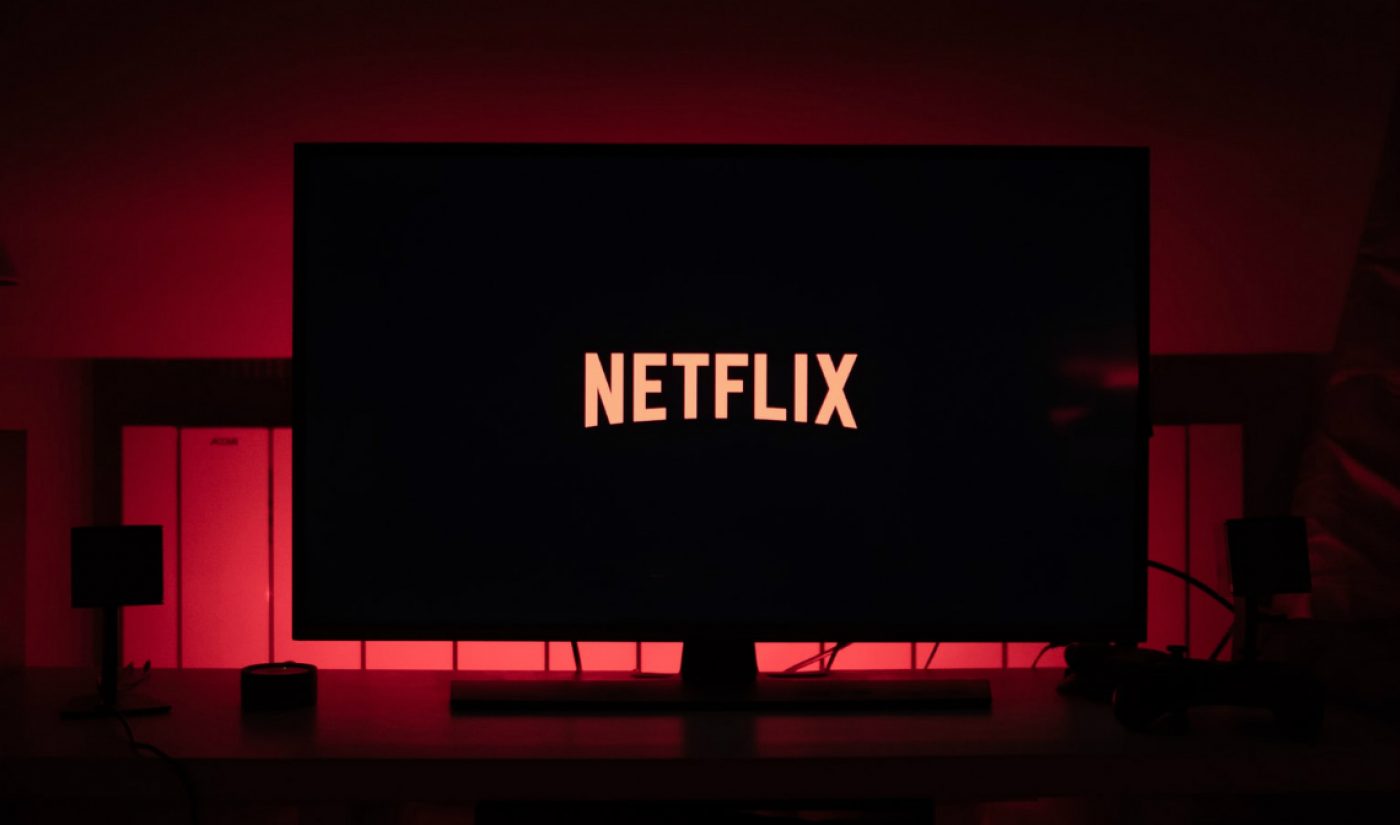 Netflix’s dismal second-quarter earnings, which saw a decline in the number of paying subscribers for the first time since 2011, have sparked a class action lawsuit from one of its investors.

Shareholder Johan Wallerstein is suing Netflix, its cofounder, CEO, and chairman Reed Hastings, and its chief financial officer Spencer Neumann over “materially false and/or misleading” statements made in the lead-up to the earnings call, per The Hollywood Reporter.

The lawsuit (which you can read in full here) cites an April letter to shareholders, in which Netflix forecast that it’d see 5 million new subscribers added in the second quarter. The company ended up adding just over half of that — 2.8 million. And its paying subscriber loss took it from 60.23 million in 2019’s first quarter to 60.1 million in its second. Again, that’s its first quarter-to-quarter drop in subscribers in eight years, and its biggest quarter-to-quarter drop ever.

During the call, Netflix admitted its subscriber forecast was off across all regions, but was particularly off in areas where it rolled out its biggest-ever price hike. That also happened in April, and took U.S. subscribers from $8 to $9 per month for its most basic plan, from $11 to $13 for its most popular plan, and from $14 to $16 for its premium subscription. The hikes also impacted customers in Canada, Latin America, and the Caribbean.

Wallerstein’s lawsuit specifically calls out statements made by Neumann in an after market hours earnings call. Per the Reporter, Neumann told shareholders Netflix is experiencing “consistent” growth and is “overall very healthy, going according to plan.” He allegedly explained the missed subscriber forecast by saying, “There’s just some temporary churn that enters the system in the midst of rolling out these price changes.”

As the Reporter points out, most corporations are protected from being sued over forecasts thanks to the Private Securities Litigation Reform Act. The act provides a safe harbor for companies to hand out prospective earnings information, so long as that information is actually prospective — e.g. the company says it believes it will hit a certain target, not that it will hit a certain target — an aren’t straight-up false statements.

Wallerstein’s suit is alleging that Netflix and its executives ventured outside safe harbor waters and made knowingly false statements that misled him and the streamer’s other investors.

Wallerstein is seeking an undisclosed amount in damages, interest on those damages, attorneys’ fees, expert fees, and “other costs.” The lawsuit also demands trial by jury, a common request for class action suits.