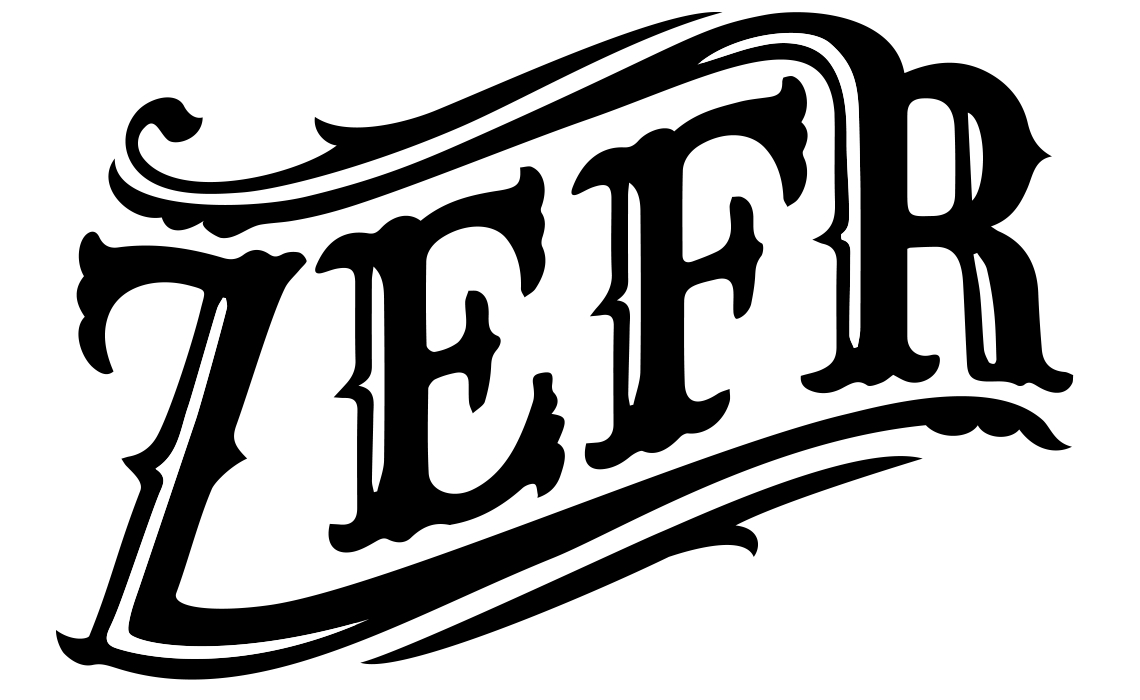 RightsID is a copyright management business, while ChannelID is a YouTube channel management business. Together, they brought in more than $40 million in revenue last year and were profitable, Variety reports. Acquiring the businesses could triple Vobile’s revenue, as it brought in $15.2 in sales last year, and lost $2.5 million.

As part of the deal, 100 of Zefr’s employees will join Vobile, moving into a brand-new Los Angeles office opened expressly for the purpose of housing them. (Zefr is based in Los Angeles.) Bringing them in will triple Vobile’s pre-deal staff of 50 people.

With RightsID and ChannelID sold off, Zefr — which has raised a total of $65.1 million since being founded in 2009 — will turn all of its efforts to its advertising business BrandID, through which it evaluates millions of YouTube videos to analyze their brand-safetiness. It then sells targeted advertising to run on the videos it’s judged to be safe.

“As we focus on capitalizing on the potential of our contexual-targeting platform, we believe we’ve found the perfect home for RightsID and ChannelID,” Zach James, cofounder and co-CEO of Zefr, said in a statement.

Vobile told Variety that bringing in Zefr’s assets will let it expand its efforts to assist clients with reducing revenue loss due to copyright infringement, and will give it more tools to measure and monetize content.

This is not Zefr’s first big sell-off. When it launched in 2009, it did so as Movieclips. It then rebranded to Zefr in 2012, made Movieclips a subsidiary, and sold Movieclips to Fandango for an undisclosed sum in 2014.