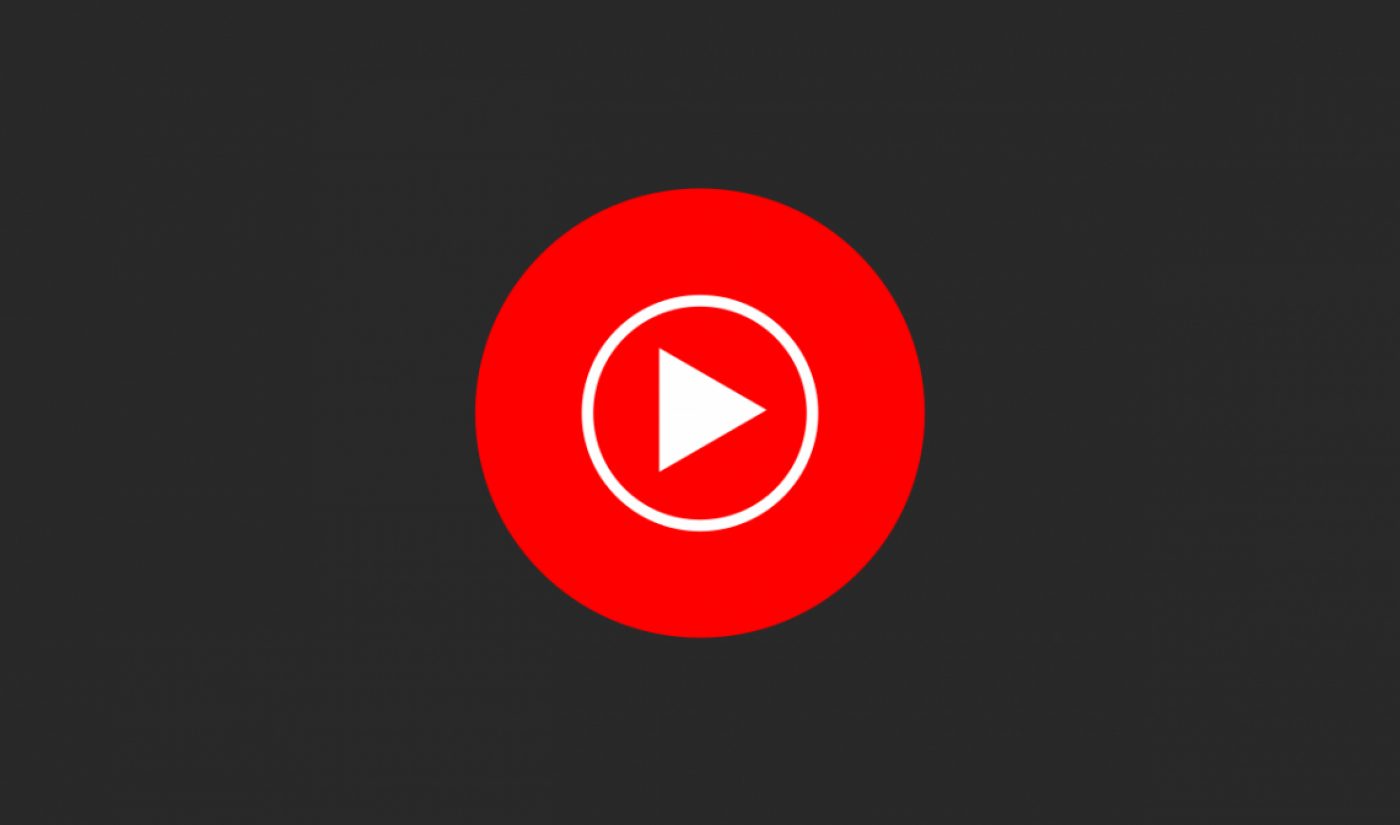 YouTube Music has added a feature for Premium subscribers that allows them to switch seamlessly between the regular audio version of a song and its music video, with no interruptions in the track.

Subscribers who pay $10 per month for YouTube Music Premium or $12 per month for YouTube Premium (which includes YouTube Music Premium) can access the new feature on the YouTube Music app. When a user starts listening to one of the more than 5 million songs that has the feature enabled, they’ll now see two options at the top of the screen: ‘Song’ and ‘Video.’ Tapping ‘Video’ opens up the song’s music video at the exact same point in the track, so the audio never skips. 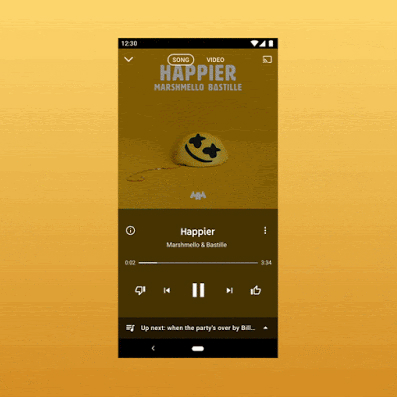 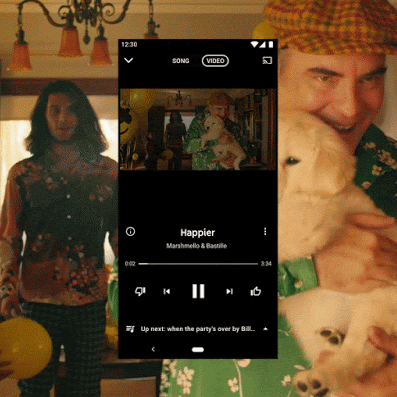 As mentioned above, this feature won’t work on every single song that has a music video, but in a blog post about the feature, YouTube product manager Brandon Bilinski says the platform has “perfectly time-matched” 5 million songs “so no matter when or how often you flip back and forth between the two, you won’t miss a beat.”

Those who aren’t interested in flipping between song and video can disable the feature by selecting ‘Don’t play music videos’ within the YouTube Music app’s settings.

As BGR points out, this feature is a relatively big step for YouTube Music — not just because it offers something new, but because it offers something YouTube’s competitors, like Apple Music ($10 per month) and Spotify (also $10 per month), can’t copy. Why? Because YouTube’s primary focus is, of course, on videos. And, through partnerships with record labels and artists, it’s already accumulated millions of music videos on its platform. Apple and Spotify have music videos too (Spotify in particular has a vertical looping video feature that’s interesting for creators), but YouTube’s capability to mine its trove of millions of videos and time-match them with songs is what’s giving the platform a leg up.