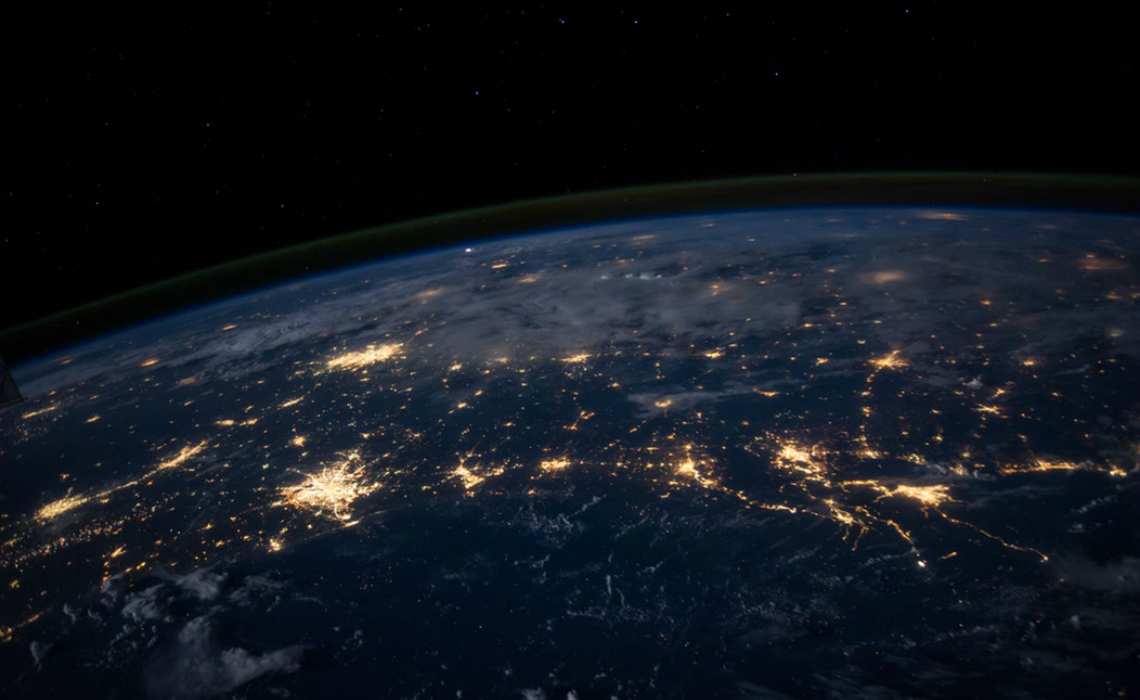 It’s an indisputable fact: space is awesome. And in celebration of that awesomeness — well, really, in celebration of the 50th anniversary of Apollo 11 landing on the moon — NASA has joined forces with Hulu to bring its 24-hour NASA TV service, along with a few video-on-demand films and series, to the streaming service’s subscribers.

Until now, NASA TV has aired primarily on traditional TV networks and on YouTube, where the space agency’s official channel has 4.3 million subscribers. NASA TV’s round-the-clock programming is a mix of live events, recorded events, documentaries, and educational programming all produced by NASA. Now, the service is available to stream at all hours on Hulu’s core video-on-demand platform ($5.99 per month for limited ads, $11.99 per month for ad-free), and as part of Hulu’s live TV bundle ($44.99 per month).

As for what video-on-demand material is coming to Hulu as part of the deal, it includes: NASA X, a series following NASA scientists, researchers, and engineers as they implement cutting-edge new space exploration tech; NASA 360, which examines how NASA-born tech makes its way into everyday consumer products; Earth Views, a series showing spectacular sights from the International Space Station; and NASA’s Emmy-nominated documentary InSight Mars Landing.

While bringing its programming to Hulu is a bit of a new frontier for the U.S.’s spacefarers, NASA’s no stranger to digital content, having explored other online ventures outside of its aforementioned YouTube channel. It’s created series like its short daily news-esque program Space to Ground, has livestreamed rad galactic events like solar eclipses, and has put on cool digital events of its own, like that time it asked curious YouTube creators to come up with questions for astronaut Scott Kelly.

You can check out more information about Hulu and NASA’s offerings here.