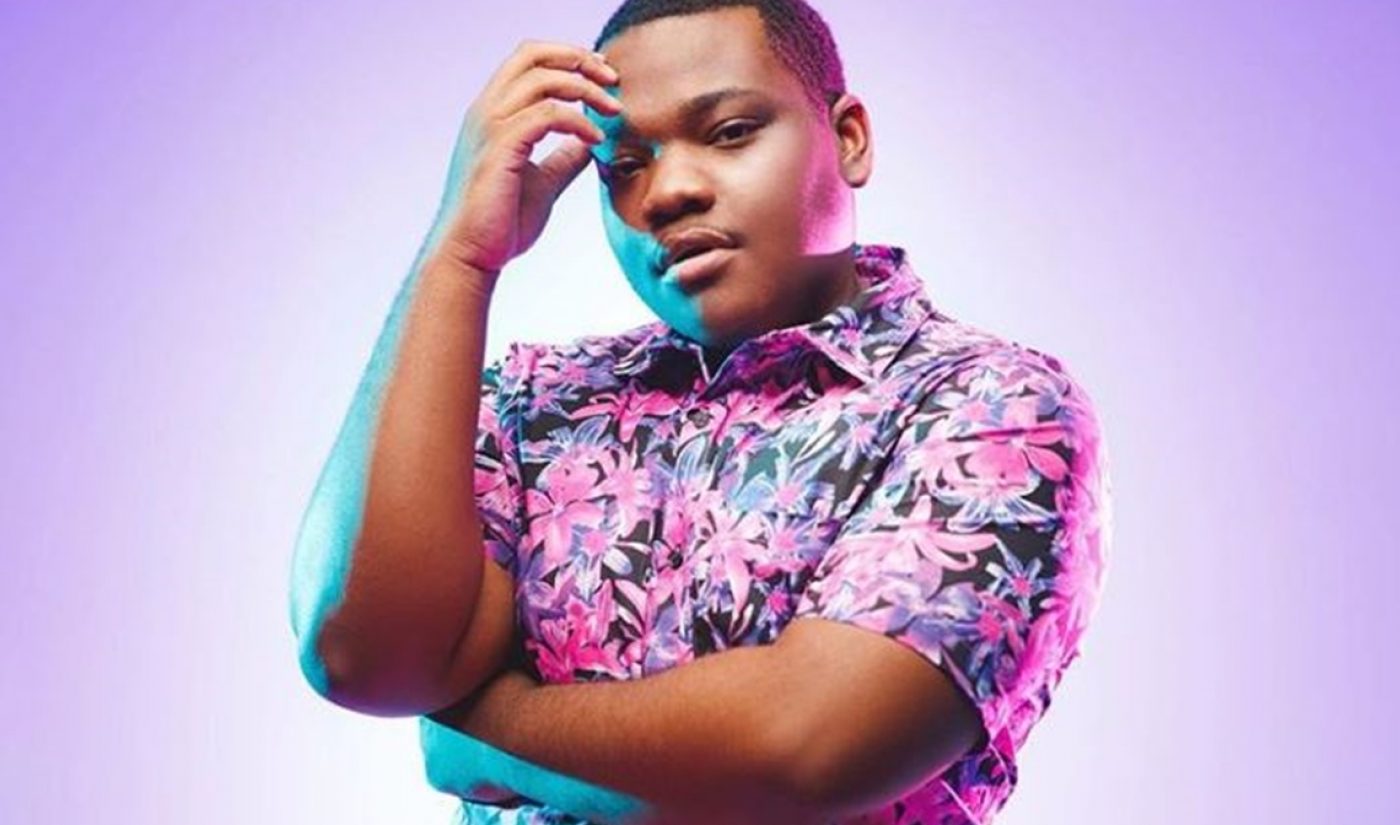 Buffer Festival, a film festival and marketplace that looks to celebrate premiere projects in the digital sphere, has announced the initial lineup of creators who will showcase their works at its 7th annual gathering. Buffer Festival will be held from Oct. 4 to 6 at the TIFF Bell Lightbox in Toronto.

Over 20% of the creators attending Buffer this year will be there for the first time, the festival says, including comedy vlogger Mac ‘MacDoesIt’ Kahey (pictured above), trans non-binary YouTube star Ash Hardell, humor writer and digital storyteller Evelyn From The Internets, BuzzFeed‘s Freddie Ransome (of the publisher’s ‘Ladylike‘ squad), Sharlene Taulé from the Fox musical drama Star, and Hedy Clark — the 14-year-old U.K. YouTuber and animator.

You can check out the full rundown of confirmed creators for this year’s Buffer Festival on its website. Tickets for the festival are on sale now, starting at $25 for individual screenings.