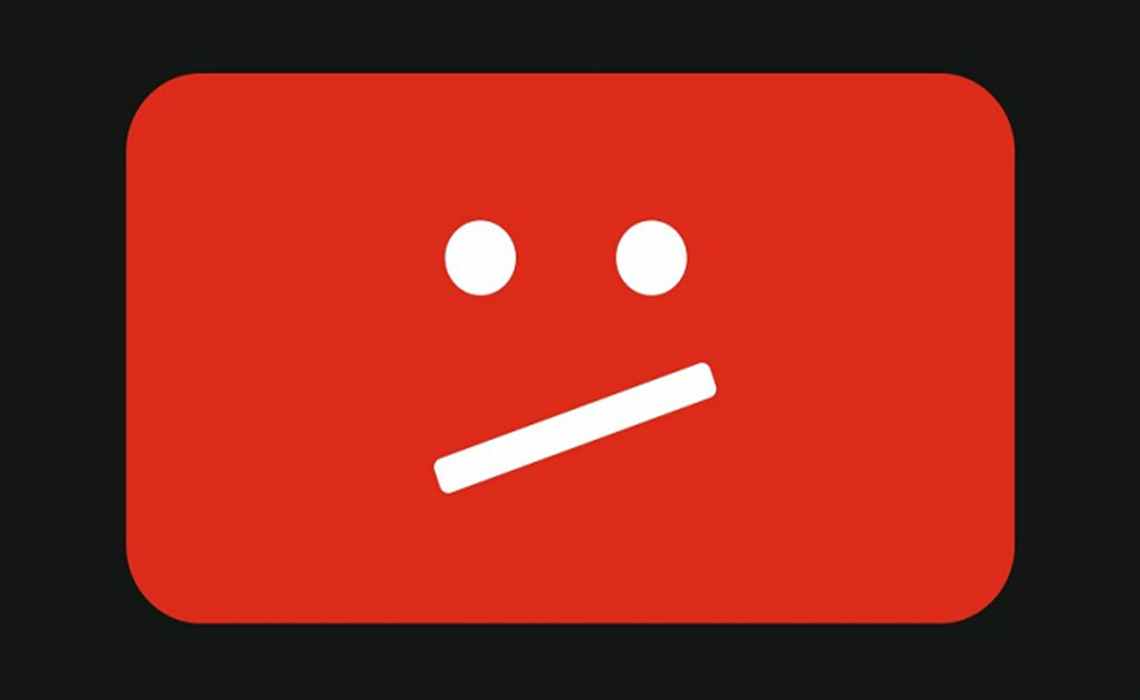 Creators Say Competition Would Force YouTube To Be Better — But Right Now, There Are No Competitors

YouTube is the indisputable pack leader when it comes to sharing videos on the web. Despite challenges from platforms like Facebook (which has actively poached YouTube creators like Jay Shetty), and TikTok (which was arguably the star of VidCon last week), YouTube — with its thousands of hours of new content uploaded each day and its billions upon billions of hours of content watched each year — is still a platform in a league all its own.

And that, according to some YouTubers who spoke with Digiday at VidCon, is exactly the problem. Because YouTube is largely unchallenged — primarily thanks to its fully-fleshed-out monetization system — it doesn’t feel pressure to innovate or better serve those who make its content, concluded creators like Joey Graceffa and longtime Smosh member Mari Takahashi.

YouTube has long faced criticism from creators about virtually everything, from its recommendation algorithm to how it implements policies to widespread demonetization of videos. Lately, YouTube has been making more transparent efforts to address these concerns — like when CEO Susan Wojcicki reached out to creator Shane Dawson following his complaints about the lack of native creators on the platform’s ‘Trending’ tab.

But even if creators are unhappy, many who are established on YouTube can’t move to a platform like Facebook, Twitch, Instagram, or TikTok without sacrificing a large chunk of their income, or having to completely rebuild their audience, creators told Digiday. (Though, as Digiday points out, Shetty has seen success on Facebook; he recently touted that he’d earned $1 million from ad revenue in 2018.)

Graceffa said the solution is for another platform to rise up and truly challenge YouTube. If YouTube faced more competition, he said, it’d push the platform to become better for creators in order to keep them around and producing content.

As an example of what pushing the platform can accomplish, he revealed that in 2014, former Hulu CEO Jason Kilar offered him the chance to join startup video platform Vessel. YouTube, aware of the negotiations, approached Graceffa with a counteroffer, saying it would provide him with a production budget to produce a show for the then-nascent YouTube Red (later renamed YouTube Premium). Graceffa agreed to YouTube’s deal, and the show it funded became Escape the Night, which, at four seasons long, is now the platform’s longest-running original series.

While right now, it doesn’t look like any platform has the oomph to eclipse YouTube, it’s the looming threat of competition that has creators hopeful. Takahashi said she thinks a platform like TikTok “that can grow like fire” is on the horizon.

As for TikTok’s potential for creator monetization…Bytedance, the app’s parent company, already has lucrative, ecommerce-based monetization functions built into Douyin, the Chinese version of TikTok. Recently, it’s been exploring similar ecommerce options in the West.