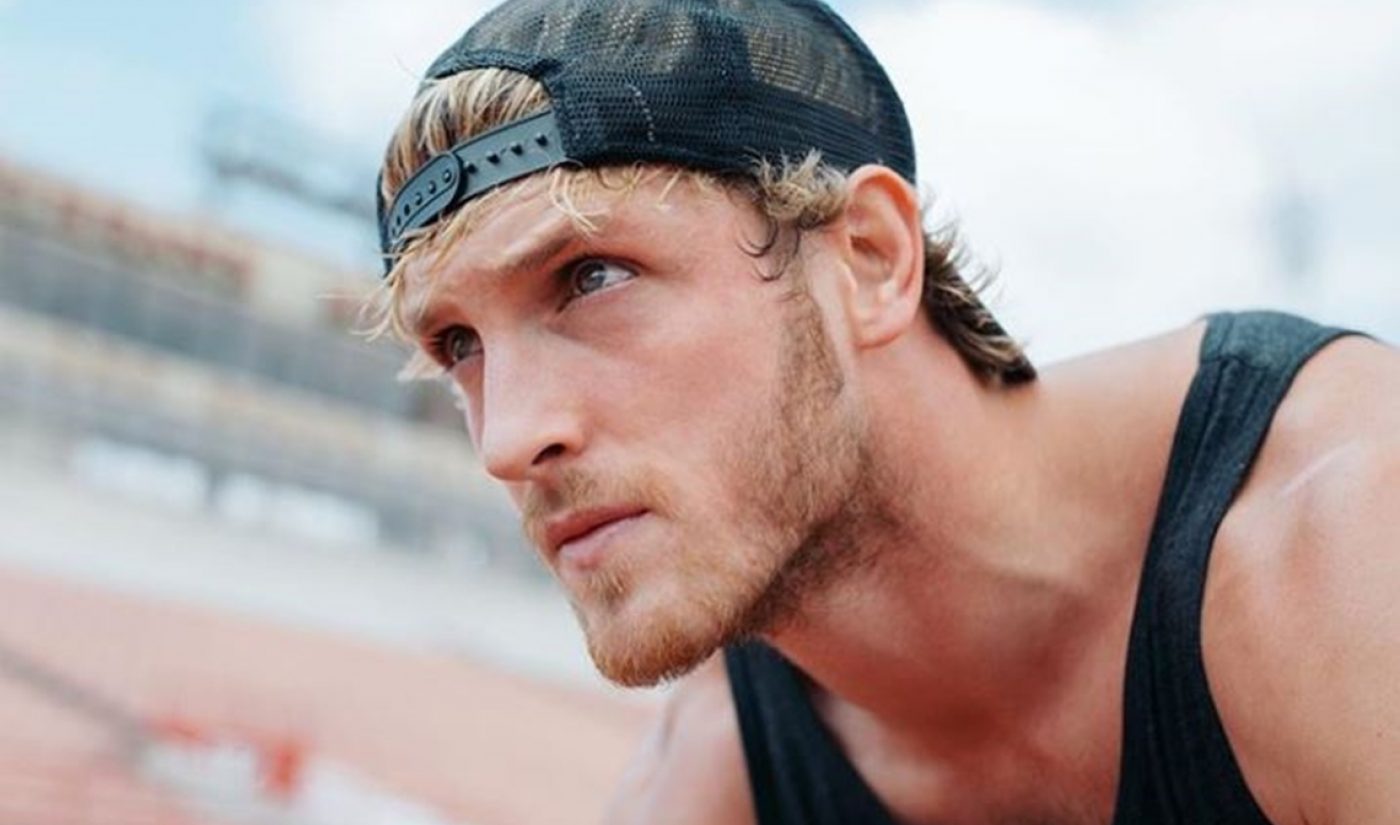 Controversial YouTube star Logan Paul is celebrating the longevity of his eight-month-old podcast, Impaulsive, which is about to cross 100 episodes. Paul will be marking the achievement tomorrow at 8 pm ET with a special live episode featuring a performance by the rapper Machine Gun Kelly, as well as appearances by Instagram model Abigail Ratchford and Fyre Fest doc star Andy King, who notoriously proclaimed to have offered sexual favors in a bid to rescue the doomed music festival. Paul will also be piercing his belly button during the stream.

Given the numerous controversies surrounding his vlogs in recent years, Paul has shifted his attention toward Impaulsive, which is also distributed via a dedicated YouTube channel that has collected 1.7 million subscribers and 95 million lifetime views. That said, the podcast has not been without its own controversies, such as when Paul welcomed conspiracy theorist Alex Jones onto the program, despite the fact that Jones had been banned from YouTube, or when he apologized for saying he wanted to try being gay for one month.

You can check out a chart (below) chronicling Paul’s monthly YouTube views since the inception of Impaulsive last fall. His biggest hit so far is an ASMR installment featuring Life With Mak, which amassed over 4 million views.

“I can speak at length and use my brain,” Paul told The Wrap of the difference between podcasting and vlogging, adding that his dream guest would be Guardians Of The Galaxy actor Dave Bautista. “It’s nice to be able to show that side of me.”

And even as he solidifies his standing in the podcast world, Paul still has his eyes set on a music career. The 24-year-old tells The Wrap that he recently returned home from Sweden, where he recorded six songs with a prominent producer. Paul believes forthcoming releases could attract an entirely different audience than his core YouTube fanbase, and says he’s playing around with artist names, including using the one-name moniker ‘Logan’.

“If I’m going to do music, I don’t want to be a YouTuber doing music,” Paul told The Wrap, despite the fact that most of his previous releases have been parodies or diss tracks, including “Help Me Help You” (255 million views) and “The Fall Of Jake Paul” (232 million views). “I want to do real-ass, really f-cking good music.”