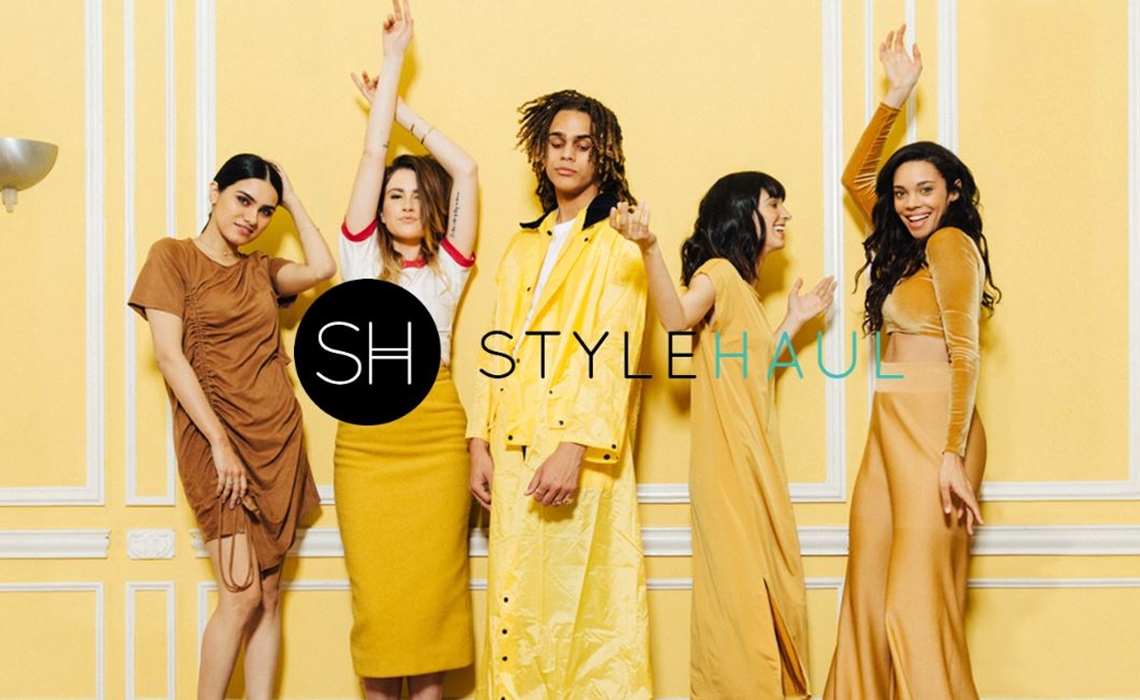 A former executive at now-shuttered multi-channel network StyleHaul has been indicted by federal prosecutors for allegedly embezzling $22 million from the beauty and fashion-focused MCN to enter professional poker tournaments and tender investments in cryptocurrency.

Twenty-nine-year-old Dennis Blieden, who formerly served as StyleHaul’s controller and VP of accounting and finance, was indicted on 11 counts of wire fraud, one count of aggravated identity theft, and two counts of forfeiture on Tuesday, reports The Los Angeles Times.

Blieden was employed by StyleHaul from Oct. 2015 to March 2019. During that time, per the indictment, Blieden allegedly wired money from StyleHaul’s bank accounts to his personal accounts, transferring $8.5 million to cryptocurrency accounts. He also allegedly used funds to enter poker tournaments and to pay off his personal credit card debts. Blieden won the World Poker Tour’s L.A. Poker Classic in March 2018, for which he received a $1 million prize. Blieden also stands accused of falsifying documents — including a bogus lease for a condo in Mexico that he allegedly claimed was being rented for business purposes, as well as forged wire transfer letters from Western Union.

Blieden was taken into custody on Wednesday, per the Times, and faces more than 200 years in federal prison if he is convicted on all charges.

A source close to StyleHaul tells Tubefilter that the Blieden incident is unrelated to StyleHaul’s shutdown, and that the shuttering marked a separate, strategic business decision.

“StyleHaul is aware of the indictment of former employee Dennis Blieden,” a company spokesperson tells Tubefilter. “Earlier this year, StyleHaul identified certain accounting irregularities as part of an internal review, and its preliminary investigation found that over the past years Mr. Blieden executed a series of unauthorized transactions totaling about $22 million. StyleHaul immediately reported the issue to law enforcement and is cooperating fully with the authorities. Additionally, the company retained outside counsel, which conducted an internal investigation.”

StyleHaul’s former parent company RTL Group acquired a majority stake in the digital network in 2014 for a reported $107 million, and became its full owner in June 2017. Los Angeles-based StyleHaul said it was transferring all of its operations to Europe in March, but subsequently scrapped those plans in favor of a total shutdown in May.