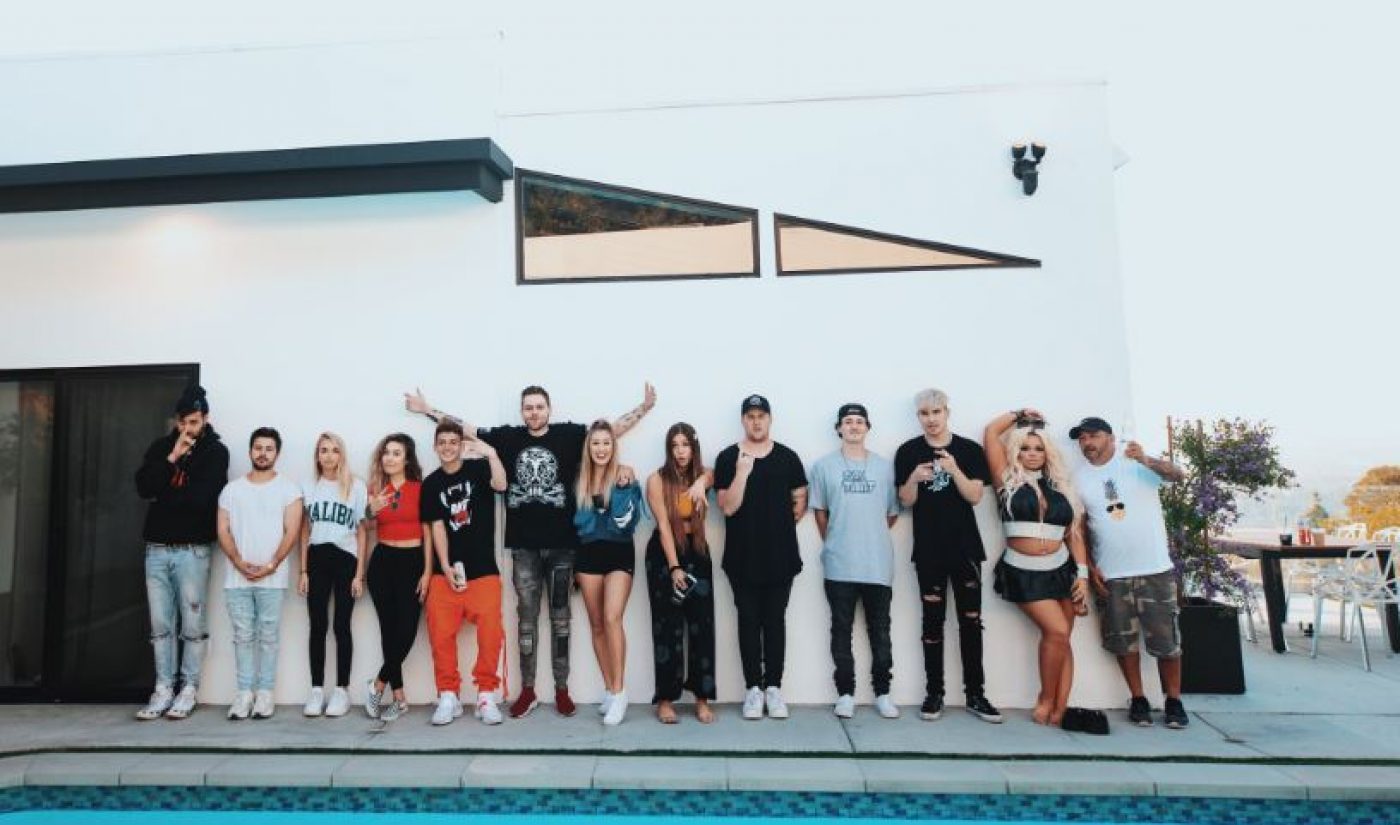 No doubt inspired by the antics of newly-ascendant YouTube megastar Jimmy ‘MrBeast’ Donaldson, OG vloggers Kian Lawley and Jc Caylen have orchestrated a massive stunt series of their own, in which 13 creators have been tapped to live in a house and compete for a generous chunk of change, Big Brother-style.

Gradually, each of the creators — including Elijah Daniel, Dominic DeAngelis, Sarah Baska, Kristen McAtee, Lauren Riihimaki, Corey La Barrie, Crawford Collins, Jake Webber, Jenn McAllister, Cray Cray Roc, Trisha Paytas, Chad Tepper, and Zach Clayton — will be voted out, with the winner taking home a cool $25,000. The creators will compete in elimination challenges, with numerous twists turns along the way. Lawley and Caylen will serve as hosts of the affair.

The series will roll out over the course of 10 episodes, premiering on July 19 at 3 pm ET on Lawley and Caylen’s YouTube channel, which counts 3.4 million subscribers. Lawley and Caylen — who were founding members of the YouTube boy-group O2L — are both successful creators in their own right, with 3.4 million and 2.9 million subscribers on their personal channels, respectively. On their joint channel, the duo have started do more MrBeast-like stunts, including several Last YouTuber To Leave The Box Wins $10,000 videos — though the house series is their most ambitious bet yet.

“As a content creator, you’re always looking for the next big thing,” Caylen said in an announcement video. “I’ve never been this excited about a project in my life.”

Check out the announcement right here: