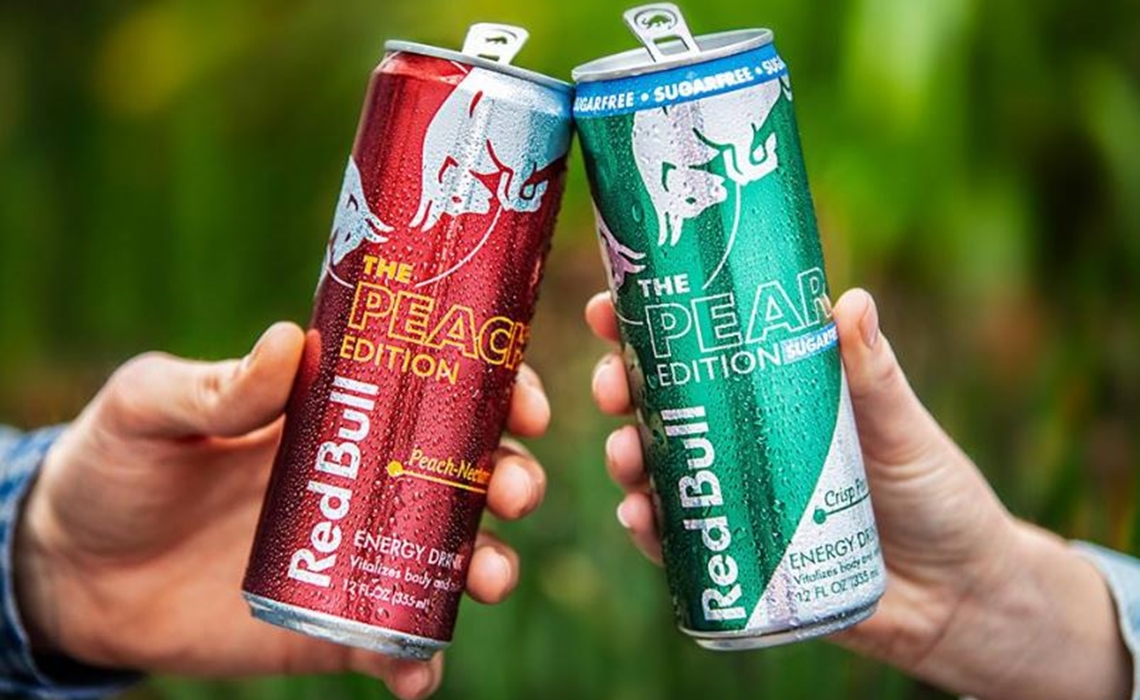 Looking at data from video measurement company Tubular Labs, brand videos garnered over 78.2 billion cross-platform views in the first six months of 2019. Brands got the most views on YouTube, with 40.9 billion, followed by Facebook (20 billion), Instagram (11.1 billion) and Twitter (6.2 billion).

Focusing on the U.S. market, Red Bull has been the top brand across all platforms, with well over a billion views this year so far. Though the brand has uploaded thousands of videos since January 1 to get to that number, it also has some of the highest-performing brand videos of the year thus far. Chief among them was Seb Toots – Warm Up Challenge, which had 71.7 million views and was the seventh-most viewed brand video.

One surprising entry among the top brands was Casa de Jesus, a Miami-based church that has shared hundreds of Spanish-language videos on Facebook, largely revolving around kids and pets. The most popular of those was Mío y tuyo (28.4 million views).

Various toy brands found significant popularity on social video in 2019, with Hasbro, LEGO, and Barbie all among the top brands. Hasbro’s focused largely on YouTube, utilizing the platform to highlight new products and games like Don’t Step In It and Peeing Pup Game. LEGO, on the other hand, uses different platforms to highlight cool builds from artists, LEGO Movie clips, and successful creators. Barbie focuses pretty heavily on YouTube, with videos that see her talking to fans, as well as new product features, animated shorts, and music videos. Some of the most popular content this year has been Spanish-language videos discussing Barbie’s 60th anniversary.

Tech brands were major contributors to social video as well, with Samsung, Google, Grammarly, and Fortnite all placing among the top 10 overall in terms of views. Grammarly actually has the top two branded videos on the year, with two different How Compelling is Your Writing? videos from February, which have totaled more than 248 million views. The 30-second videos are simple ads explaining the service. Fortnite (from Epic Games) took a different approach, mixing promo videos for new content, popular culture tie-ins, and some Avengers videos (its Avengers: Endgame trailer alone had 23.7 million views).

Interestingly, another video platform has found ways to connect with users in the branded realm. Video sharing app TikTok picked up nearly 100 million views on a Facebook video showing how a bloomin’ onion is made — the third most-viewed brand video, only behind the two aforementioned Grammarly ads.

Which brands will dominate the second half of the year on social video? We’ll be tuning in to find out. While the above brands have shown an ability to succeed, rising challengers like Nike, Wendy’s, and Coca-Cola could surge in the summer months, data suggests. Gaming brands also have six months of holiday hype to carry them as well.