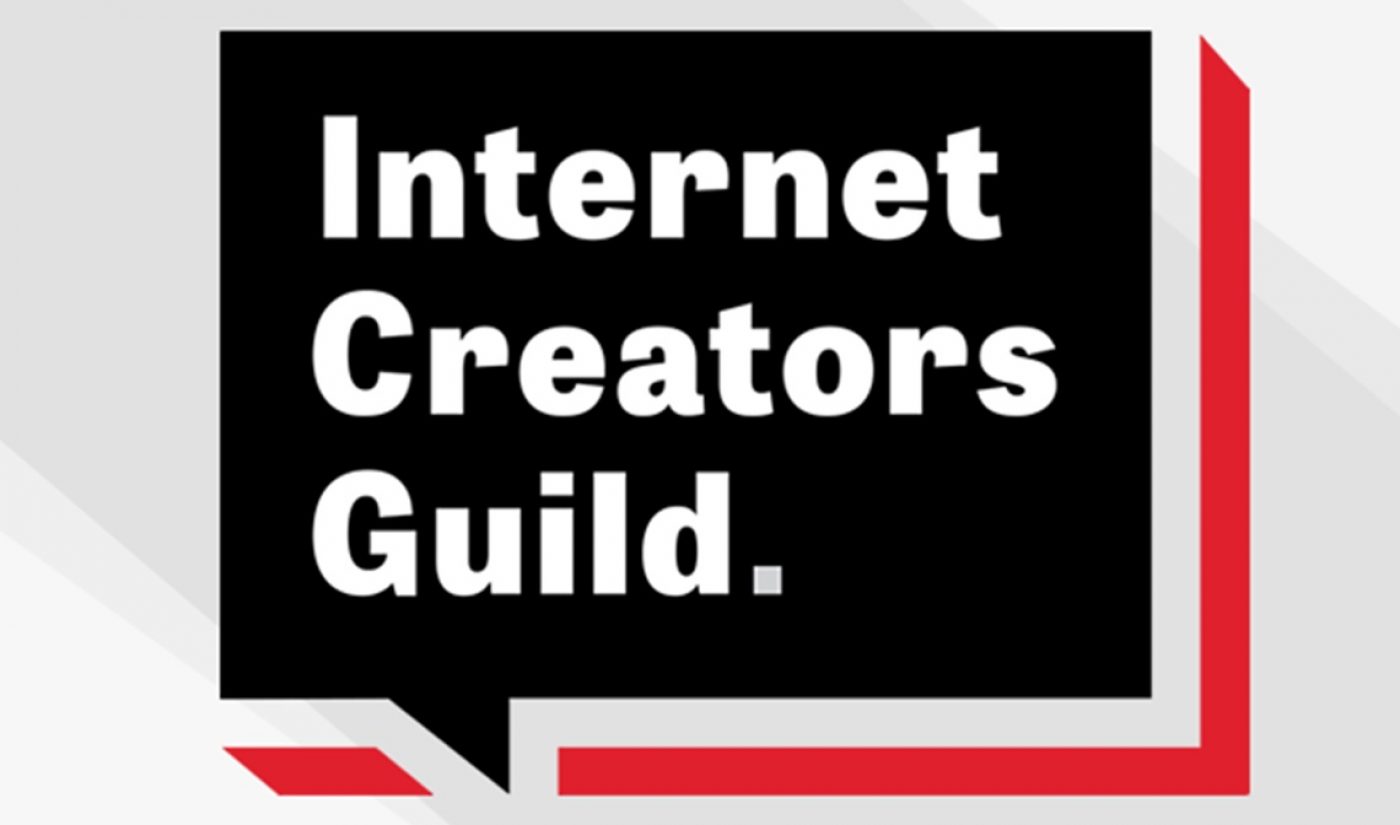 The Internet Creators Guild (ICG) — a nonprofit launched by online luminary and VidCon co-founder Hank Green in 2016 to champion the digital creator community — is closing its doors, the organization’s board of directors shared in an email to members, stating that it does not see “a path to financial stability” nor “a way to support the staff necessary to continue our mission.”

Since its inception, the ICG has sought to increase transparency in brand deals, assist creators who were being treated unfairly by advertisers or platforms, interfaced with journalists, and provided opportunities for creators to connect with one another.

In its memo, however, the organization explains that it was no longer feasible to soldier onward. The ICG attributes its shutdown to: the fact that content creation is extremely vast for one organization to represent across genres and mediums; platform negotiations with the ICG frequently had to be kept in confidence, thus limiting the organization’s ability to demonstrate value to members; and the fact that creators with the biggest audiences often didn’t feel the need to join up.

“The amount of support has declined to the point where we cannot maintain our work actively and has impacted our ability to recruit new members,” the board wrote. “In the coming days, all ICG members will receive membership refunds on a pro-rata basis. The amount you receive will be proportional to the amount of time remaining until the end of your billing period.” (Membership to the organization previously began at $10 per month or $75 per year, and went all the way up to $85 per month or $1000 per year).

Despite ceasing operations, the ICG says it still has many ongoing concerns for creators today, including: the huge swaths of false copyright claims by legacy media organizations; the fact that record labels receive 70% of every dollar spent on YouTube Premium subscriptions; ongoing mental health concerns with respect to overworked creators; and the fact that brand deals continue to be largely shrouded in mystery.