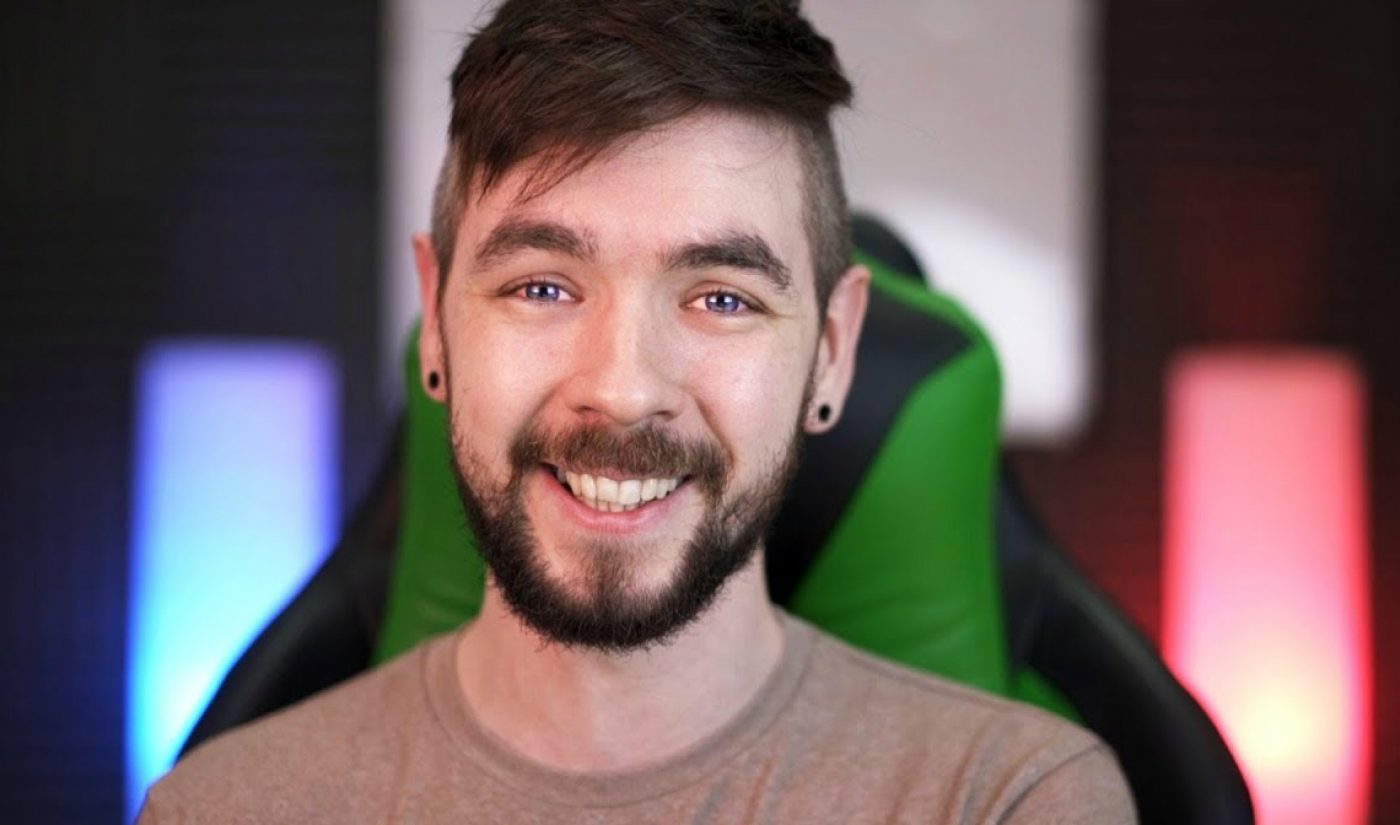 Studio71 has signed a number of digital influencers to its multichannel network (MCN), including top YouTube creators Jacksepticeye and Joey Graceffa.

Jacksepticeye, whose real name is Seán McLoughlin, is one of YouTube’s eminent movers and makers in the gaming sphere, with 22.3 million subscribers and between 125 and 175 million monthly views. Joining Studio71 is the latest in a number of career moves for McLoughlin, who signed with the William Morris Endeavor (WME) talent agency for representation across all areas in January. Most recently, he revealed that alongside fellow creators like Ninja, Lindsey Stirling, Pokimane, and Rhett & Link, he’s headlining the inaugural Metarama Gaming + Music Festival this October.

Other recent developments include a multiyear deal with Disney Digital Network (DDN) and Twitch, launching clothing brand Cloak with frequent collaborator Markiplier, and finishing off his first ever live tour, How Did We Get Here?.

Meanwhile, Graceffa — who has 9.1 million subscribers and nets between 15 and 30 million views per month — is the creator behind YouTube’s longest-running original series, Escape the Night. The lightly-scripted fantasy murder mystery show, in which he plays the lead role and for which he serves as producer, is about to begin airing its fourth season on YouTube Premium.

Graceffa also has a number of other artistic pursuits. He recently released his debut EP, Kingdom, and he’s a No. 1 New York Times best-selling author, thanks to his young adult trilogy Rebels of Eden.

He and McLoughlin aren’t the only ones to have recently joined Studio71’s MCN. The network has also brought in Ali-A (16.3 million subscribers), who holds two Guinness World Records honoring him as the most popular Call of Duty-focused YouTube channel out there. Additionally, Minecraft-focused Sky Does Everything (11.6 million), Fortnite player Fe4rless (5.3 million), reaction channel Infinite (11.9), American streetball player Professor Live (3.9 million), Roblox-focused Leah Ashe (1.9 million) and animal expert The Real Tarzann (481K) have joined Studio71.

Studio71’s cofounder and president Dan Weinstein told Variety the signings are a reflection of the network’s commitment to “providing opportunities for growth and top-level service to our creators,” something that has “fueled our need to expand, diversify, and mature.”