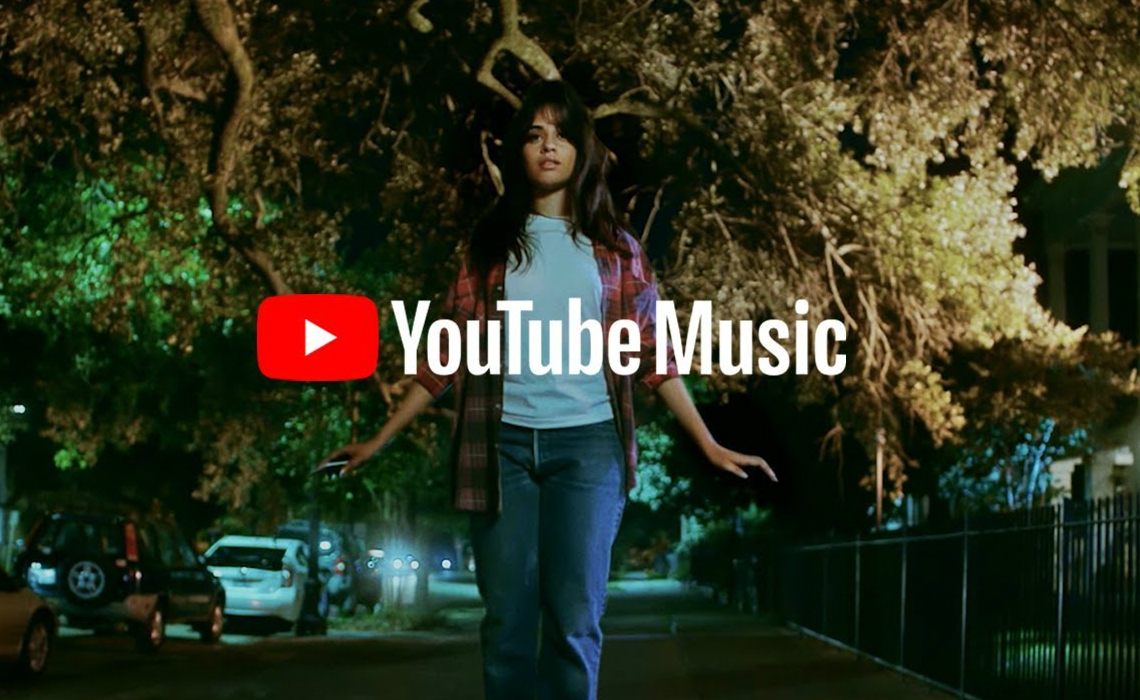 YouTube Music is turning up the volume on its Offline Mixtape feature — which enables users to stream 100 songs when they aren’t connected to the internet.

A new tool called ‘smart downloads’ — when manually enabled — will automatically download 500 songs that subscribers can access regardless of their online status. The 500 algorithmically-derived songs will include the Offline Mixtape, as well as other tunes based on ‘liked’ videos and other favorited playlists and albums, according to The Verge. Downloads occur at night when a phone is connected to Wi-Fi, and users can also set a limit as to how many songs will be downloaded.

Of course, YouTube Music Premium subscribers are able to manually download as many songs as they’d like for offline consumption — though the smart downloads option could be useful for someone seeking more of a randomized selection to parse through while being disconnected form the web, or for users who forgot to download music before finding themselves offline.

Across its two active music services — Google Play Music and YouTube Music (Google is still in the process of folding the former into the latter) — the company counts 15 million paying subscribers. A YouTube Music Premium subscription is priced at $10 per month.