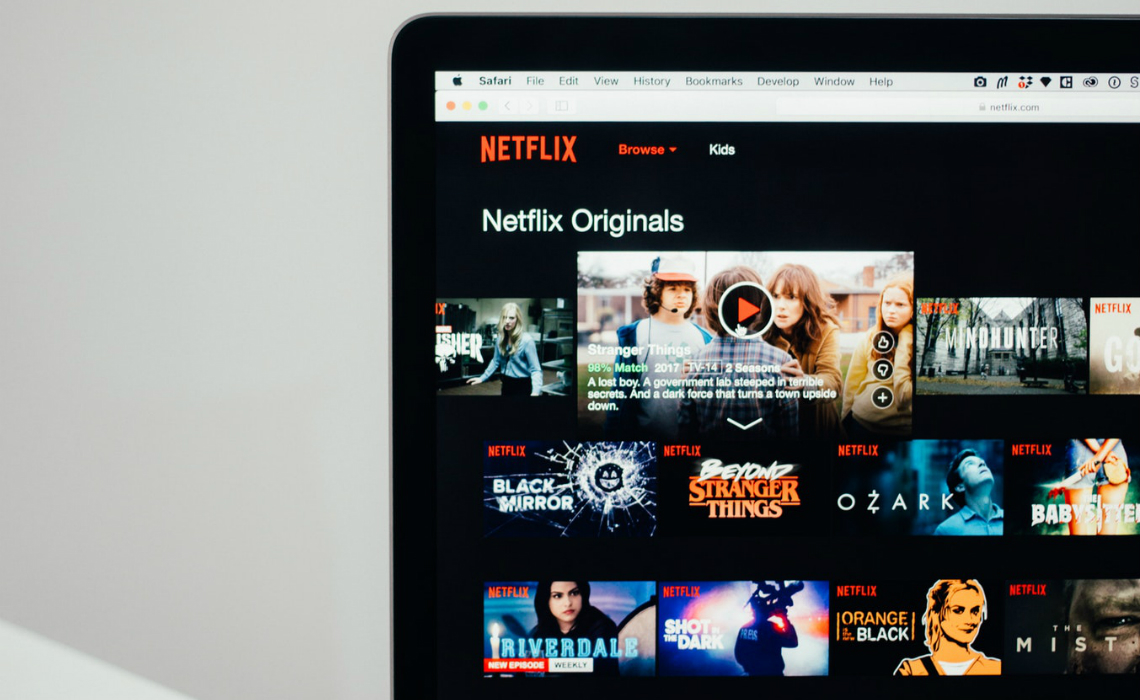 The streamer is testing a pop-out player that lets folks watching Netflix on desktops click a small icon along the bottom of their full-size player to pop up a small floating box that appears above other open tabs and programs. And voilà — no more having to remain in Netflix’s tab to watch the latest installment of Schitt’s Creek or Stranger Things.

Users can move the pop-out window wherever they want on their screens, and it’s even resizeable. Although, as The Verge reports, the beta version of the window seems to be a little buggy or possibly incomplete, as subtitles don’t function just yet.

You can see the pop-up window in action below:

It’s not clear how many users currently have access to the feature. Tubefilter reached out to Netflix for comment about its chances of being implemented for all users, and got this image back as Netflix’s official statement: 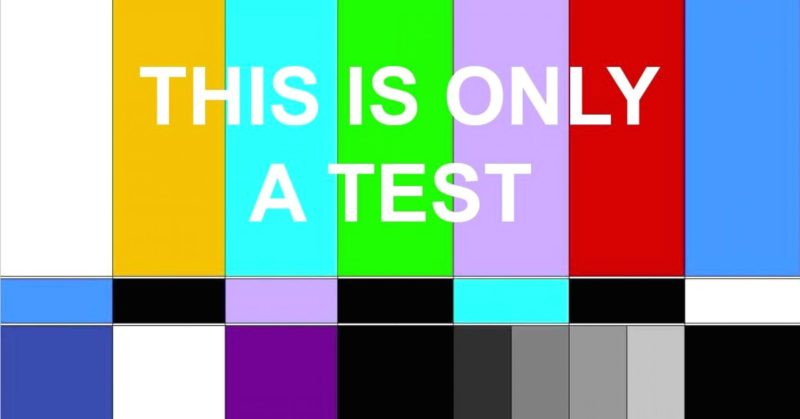 In the case of past tests, Netflix has stated that it runs hundreds of tests per year, and most features tested aren’t wrapped into the service on a permanent basis. Whether the pop-out player is implemented or not, it’s likely a feature users would welcome, unlike Netflix’s other recently-tested features: “surfacing recommendations” (aka internal ads) and instant replays of certain scenes in Netflix original productions.