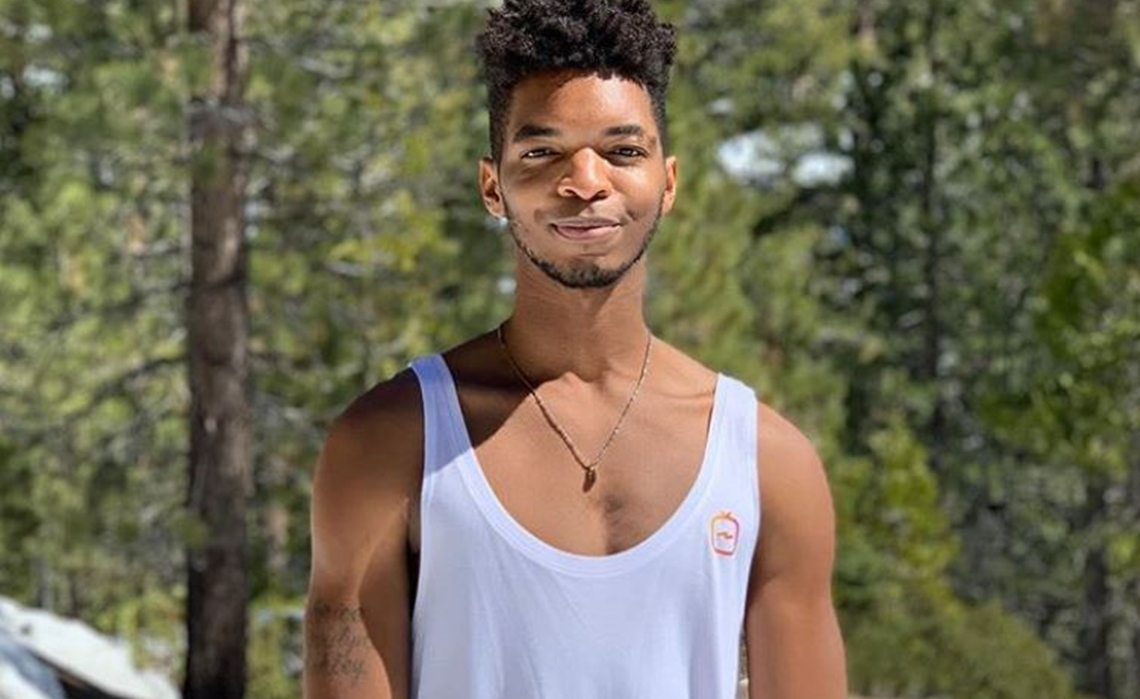 One of YouTube’s signature stars is back after a yearlong hiatus.

Unlike his counterparts who have taken breaks from the platform due to creative burnout, however, Kinglsey — the comedy vlogger and pop culture commentator with 2.9 million subscribers, whose real name is King Russell — attributed his break to the pressure and isolation associated with being one of the few black creators on the platform at the peak of his career.

Kingsley has been on YouTube for a decade, and said he initially stepped away from Twitter roughly a year ago — which was rife with police brutality videos, racially-charged arguments, and mass shootings — in a bid to preserve his mental health. “I think the current state of our world and the overall divisive vibe caused me to have some deep revelations about myself and specifically about my YouTube journey,” he says.

In a comeback clip shared last weekend, titled I’ve Been On YouTube For Ten Years And I’ve Been Low-Key Miserable (below), Kingsley says that during his ascendance on YouTube, most of the other stars at the time were white. Given that he never felt a sense of belonging as one of the only gay, black creators, Kingsley says he stopped attending industry events and social gatherings — though he does shout out two women of color, Lilly Singh and Teala Dunn, for helping him feel less alone at the time.

That said, Kinglsey says that #YouTubeBlack — a corporate initiative that aims to amplify the voices of creators of color through star-studded creator summits, panel discussions, and more — “changed my life,” enabling him to forge new relationships and rekindle his inspiration.

YouTube launched #YouTubeBlack in April 2016 with a summit in Los Angeles that sought to redress racial inequities on the platform, with appearances from Russell Simmons, Wanda Sykes, DeRay Mckesson, Nate Parker, and Mara Brock Akil. The initiative has subsequently hosted several FanFest events at Howard University, featuring performances by Tre Melvin, De’arra & Ken, and even Kingsley himself.

Since his comeback on Sunday, Kingsley has forged onward with two more videos: a storytime about his move to Los Angeles, and another about sexuality. Aside from that, the rest of his videos appear to have been wiped clean, signaling a fresh start.