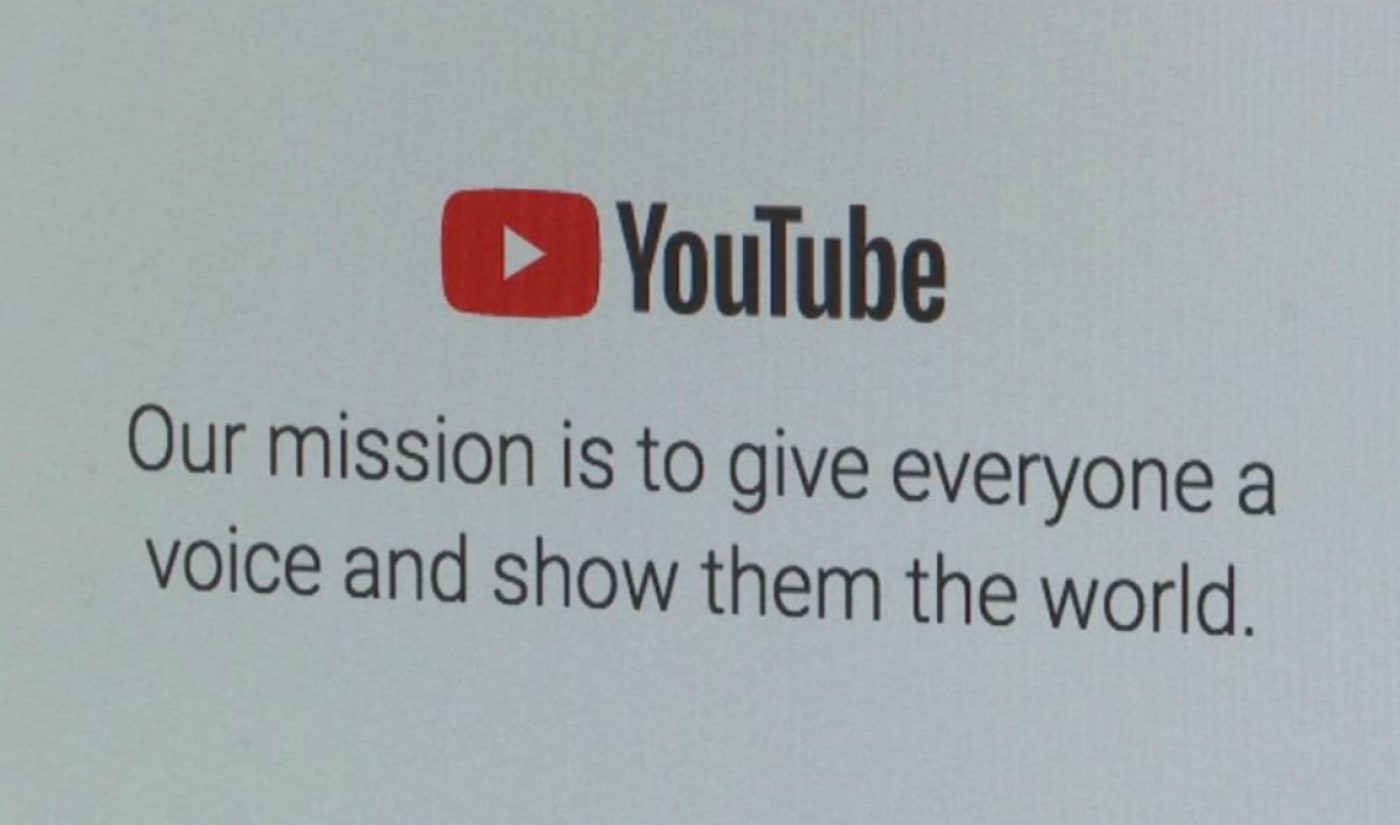 Comment sections across social media networks are rife with negativity and sometimes even straight-up abuse, so avoiding them has become a common way to preserve one’s mental health.

Now, YouTube’s testing a way to make not reading the comments even easier — by turning hidden comments into the default setting on its Android app.

In the normal version of both the Android and iOS apps, YouTube is laid out with the video up top, and various sections below it. Directly under the video are buttons for liking, disliking, sharing, downloading, and saving the video to watch later. Below those is a dock of ‘Up Next’ videos served by YouTube’s recommendation algorithm. Users have to scroll all the way down past the Up Next videos to get to the comment section; once they’re there, the comments automatically populate.

In YouTube’s Android test, which has rolled out to some users in India, comments are no longer below Up Next videos. Instead, they’re shuffled over to their own tab, which is, of course, called ‘Comments,’ and is situated between the dislike and share buttons. Users have to manually click on the tab to see any of the video’s comments, XDA Developers reports.

Adding in the comments tab bumped the ‘Save for Later’ tab away, but users can still find it if they tap to expand a video’s full description.

You can see a screenshot of the new layout below, taken by XDA:

It’s not clear how many users this test has rolled out to, if it will be tested with users outside of India, if it will test on iOS or browser, or if it will be implemented as a full feature on any version of YouTube.

“We’re always experimenting with ways to help people more easily find, watch, share and interact with the videos that matter most to them. We are testing a few different options on how to display comments on the watch page. This is one of many small experiments we run all the time on YouTube, and we’ll consider rolling features out more broadly based on feedback on these experiments.”