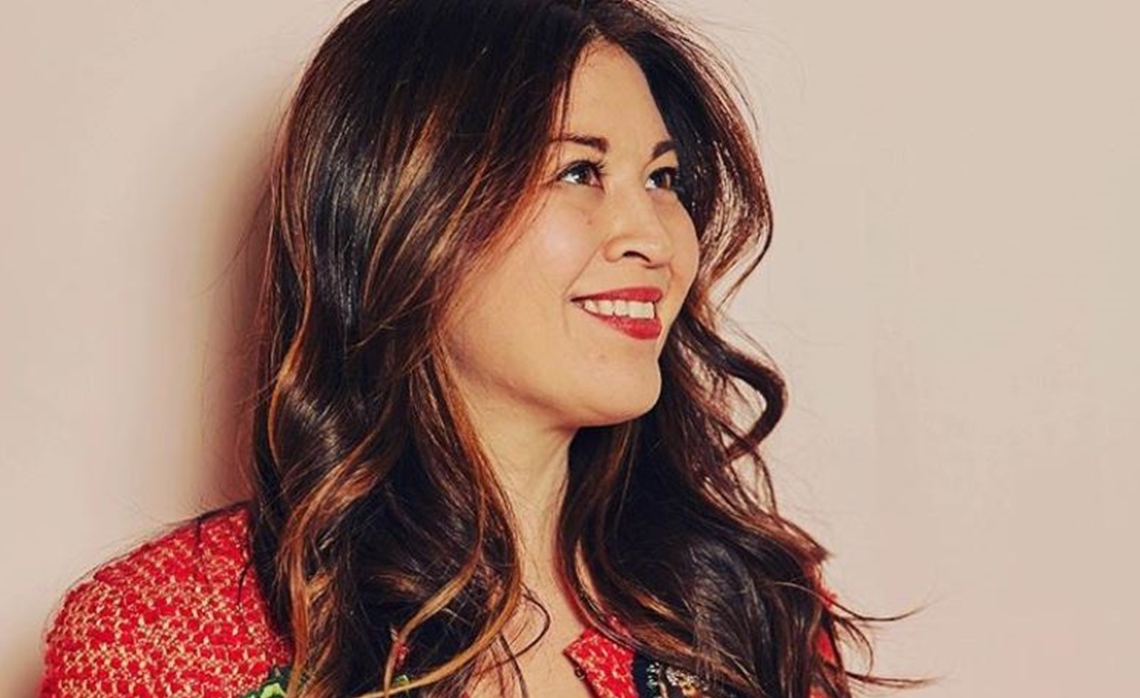 Iooss will lead stateside ad sales for the streaming platform, based in New York and reporting to Twitch’s chief revenue officer, Walker Jacobs, Variety reports. Jacobs himself is a relative newcomer to Twitch, having joined the gaming-centric platform last fall from Fandom — an online encyclopedia hosting service that operates hundreds of thousands communities across the web centered around fan-centric topics.

Iooss most recently served as EVP of revenue for Mic, a millennial-aimed news service that was purchased by Bustle for $5 million last November, after Facebook cancelled a video deal with the company that resulted in the layoff of the majority of its staff. Prior to joining Mic, Iooss was with Viacom for over 13 years, according to Variety, ultimately rising to SVP of business development.