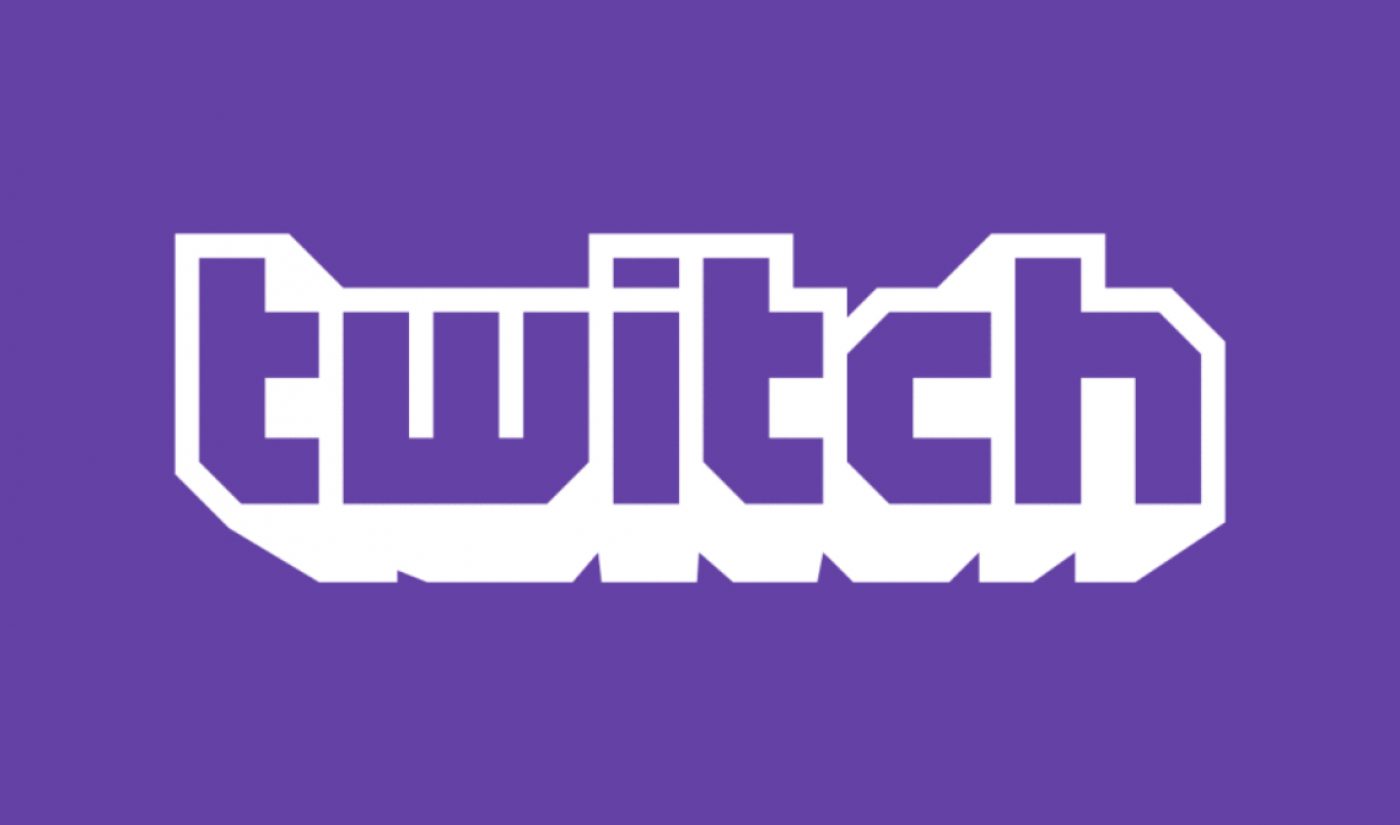 Twitch is suing 100 people for flooding its site with pornography, gore, and graphic imagery, including livestreams of the Christchurch massacre footage. There’s only one problem: the Amazon-owned platform has no idea who these 100 people are.

The lawsuit, filed last week, names “John and Jane Does 1 through 100” as its defendants, Bloomberg was first to report. Those people all had their accounts banned in late May, after pouring videos of material that “grossly violates our terms of service” into the section for live streams about digital fantasy card game Artifact, a Twitch spokesperson said in a statement.

Twitch banned accounts it found posting the material, citing policies against pornographic and violent content. However, per court documents (which were obtained by PC Gamer), the people behind the accounts just acquired new accounts and kept posting the same content.

The severity of the attack caused users to become “understandably upset” and some stopped using Twitch altogether while the content was being posted, Twitch’s lawsuit says. That led Twitch to implement a two-day ban on new accounts livestreaming at all, a move it calls “extremely disruptive.”

If you’re wondering why this particular game was targeted, it all stems from the fact that Artifact was a dismal failure. The game, which is based on developer Valve’s team-oriented battle arena video game Dota 2, launched last year to complaints that its monetization model — where players have to purchase randomized packs of cards and hope to form a quality playable deck — is akin to online gambling.

Artifact lost 95% of its user base just two months after going live. That led some Twitch users to visit its category every so often to mock how few daily playing hours it had logged (in some cases zero). And eventually, those users began posting memes. The users posting graphic content were apparently drawn in by said memery.

It’s not clear how much Twitch is seeking in damages, or how it plans to discover the identities of the streamers who posted the material. The company spokesperson added, “We take these violations extremely seriously — we are pursuing litigation to identify these bad actors, and will take all appropriate actions to protect our community.”

Twitch did tell Bloomberg that if it learns the identities of the 100 users, it will ask the court to bar them from ever using Twitch, order them to pay restitution, and make them cover Twitch’s legal fees.