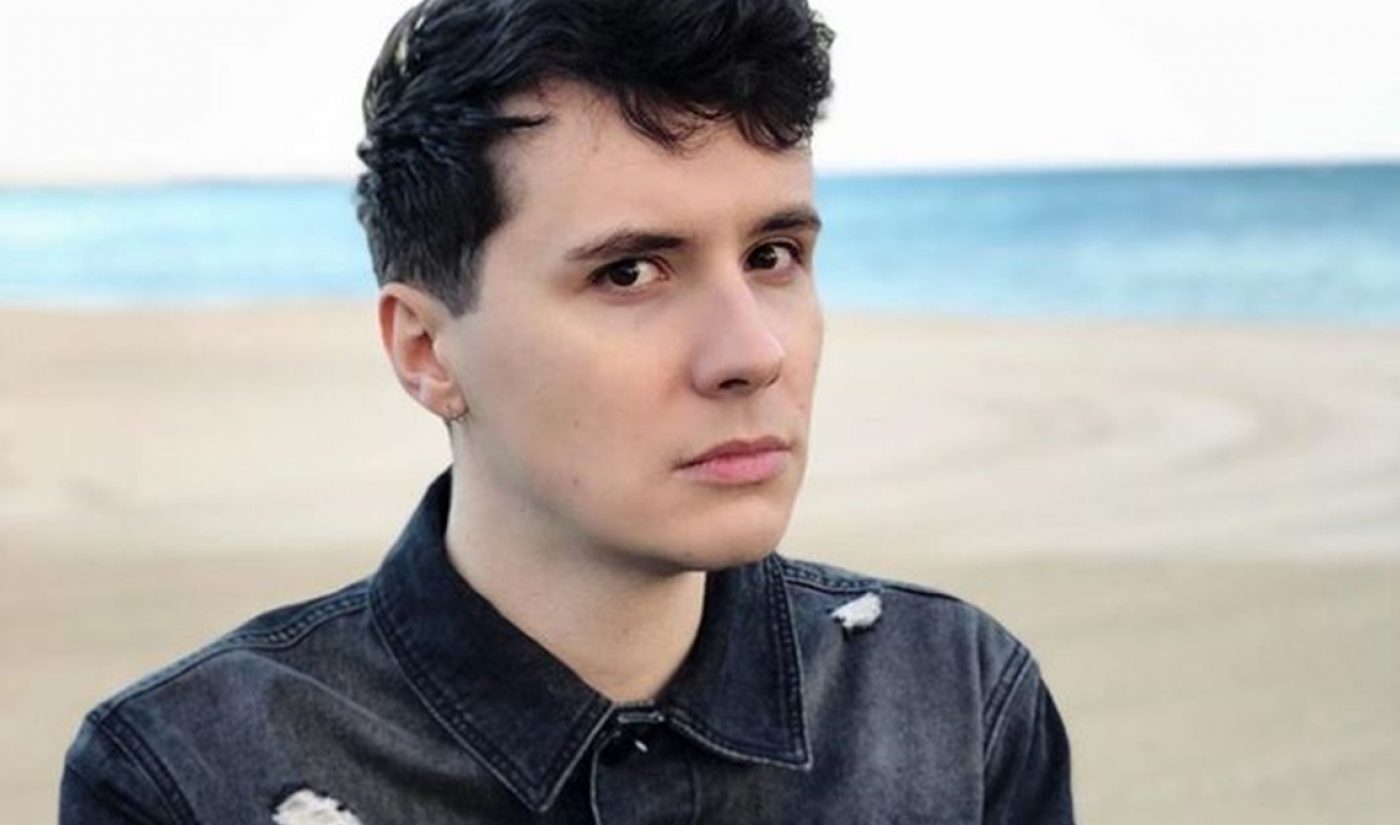 Daniel Howell, the massively popular U.K. vlogger, announced yesterday that he’s “basically” gay in a 45-minute video with five chapters — in which he discusses coming to terms with his sexuality over the years despite countless roadblocks. The video has been viewed roughly 4 million times in 24 hours, and remains at the No. 1 spot on YouTube’s trending tab, above a new single from Taylor Swift.

It’s been almost exactly a year since year-old Howell has uploaded a video on his flagship channel, which counts 6.5 million subscribers, though he has appeared in clips alongside frequent collaborator Phil Lester on their joint gaming channel. Howell and Lester’s relationship has long been subject to romantic speculation — a fact Howell also addresses in his coming out video.

Howell said that he initially intended to release the video last June, as he wanted it to drop during Pride Month, though the year-long delay speaks to the hardship of self-reckoning. His final statement on the matter — complete with illustrations provided by fellow YouTuber Hector Janse van Rensburg of Shitty Watercolor fame — delves all the way back to his early childhood, where he received various condemning signals about the concept of homosexuality from family and classmates. Howell did come out as bisexual in secondary school on his Myspace profile, which precipitated bullying. Eventually, he says, he attempted suicide.

“The world was clearly telling me if I ever wanted to be accepted by anyone — or in my particular environment, survive — I couldn’t be gay,” he recounts. “I was afraid of it. Literally homophobic of myself. I’m talking Pavlov, ‘sunken place’, North Korea-level mind alteration that made me terrified of and repulsed by this part of me.”

However, meeting Lester online after graduating from high school marked something of a turning point. “Obviously we were more than friends, but it was more than just romantic,” he says. “We are real best friends, companions through life, actual soulmates — not that souls are a real thing that exist.” (The duo have collaborated on mobile games, tours, tour documentaries, and countless YouTube videos). That said, Howell wants to keep the details of their personal life private.

Howell says that the chief motivator in coming out was the idea that he could help viewers who are also struggling to accept themselves. That said, he isn’t completely sold on the term ‘gay’– given that labels can be oversimplifying and misleading — and instead prefers the umbrella term ‘queer’, because it’s inclusive of everyone and generally refers to anyone who doesn’t identify as heterosexual.

You can check out Howell’s opus in full — in which he discusses coming out to his family via email, and looming fears about being accepted by YouTube’s LGBTQ+ community — above.