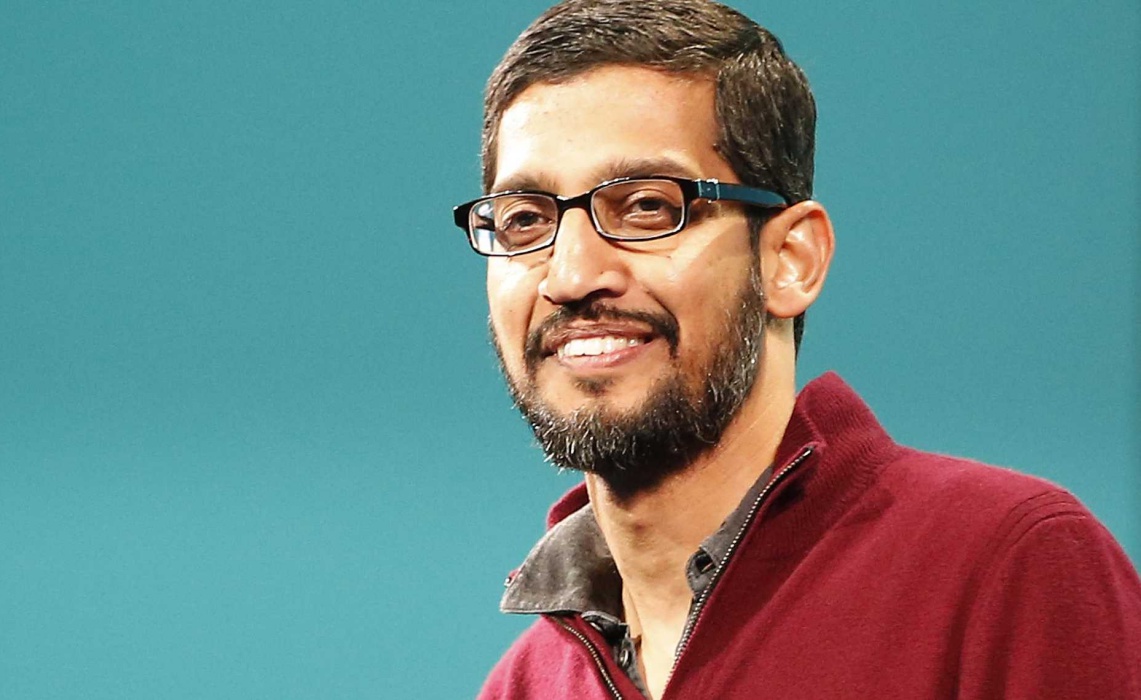 Google CEO Apologizes To LGBTQ+ Staffers After YouTube Firestorm: “You Are A Source Of Pride For Us”

YouTube CEO Susan Wojcicki isn’t the only top Google exec offering heartfelt apologies to the LGBTQ+ community during Pride Month on the heels of a contentious decision tendered by the video giant. YouTube is facing outcry after it opted to let videos stand comprising homophobic and racist insults by the popular right-wing commentator Steven Crowder.

YouTube concluded that the videos — directed at Vox journalist Carlos Maza — did not violate its harassment policies (which it is in the midst of reassessing), and Wojcicki explained in an appearance at Code Conference earlier this week that taking them down could lead down a potentially slippery slope. At the same time, however, Wojcicki apologized to members of the LGBTQ+ community who found the ruling to be personally hurtful — and now Google CEO Sundar Pichai is echoing her call.

In an internal email shared with The Verge (which is owned by Vox), Pichai noted that he had recently met with representatives of two internal employee resource groups — the Gayglers Americas Steering Committee and Pride@YouTube — to discuss the recent events. Also in attendance at the meeting yesterday were YouTube’s chief product officer Neal Mohan, Google’s VP of trust and safety Kristie Canegallo, and Google’s chief diversity officer Melonie Parker.

“Our Gaygler and trans communities have always been a core part of Google culture,” Pichai wrote in the memo. “You are a source of pride for us as Googlers, and also a source of hope for people globally who don’t feel comfortable being out in their own workplaces and communities.

“With respect to YouTube, Susan and the team are already taking a hard look at the harassment policies, and will do this in consultation with many groups, including people who have themselves experienced harassment,” he continued. “We’re also thinking through ways to engage more with our LGBTQ+ community at important moments and get input from our ERG [employee resource group] leads and representatives.”

You can check out Pichai’s memo in full right here.