Livestreamers Are Changing The World With Their Generosity — And Last Month They Raised A Record $2.1 Million For St. Jude 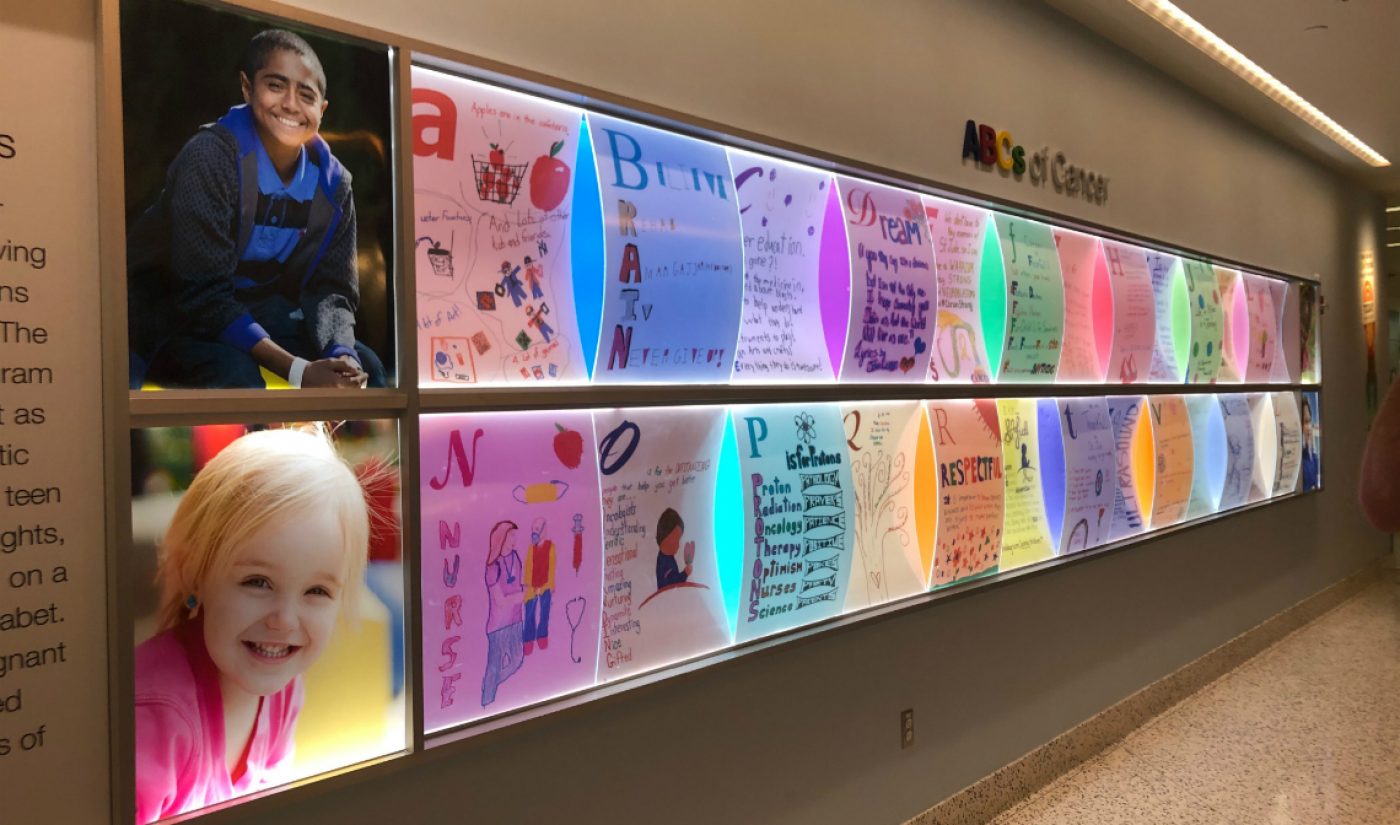 Across from the main entrance of St. Jude Children’s Research Hospital, there is an arresting brown-brick building with high arched doorways, capped by a shining golden dome. Inside, under a massive stained-glass ceiling, one nook is wreathed with poster-sized, black-and-white photos of silver screen Hollywood stars like Andy Griffith, Elvis Presley, and Angela Cartwright. The photos aren’t of the celebrities alone. Each of them stand side by side, sometimes arm in arm, with Danny Thomas, an actor himself and the founder of St. Jude.

St. Jude’s roots are inextricably intertwined with the entertainment industry. When Thomas, who’s primarily known for his lead role in eponymous sitcom The Danny Thomas Show, opened the hospital in 1962, he did so after a decade of fundraising with the aid of his Hollywood connections.

Nowadays, though, a different kind of celebrity, specializing in a different kind of entertainment, is helping St. Jude bring in a chunk of the more than $1 billion in annual funding it needs to supply its young patients with 100% free cancer treatment.

Last month, those streamers brought in a record-setting collective total of $2.1 million to power the hospital’s pursuits, Melanee Hannock, chief digital and innovation officer at St. Jude’s fundraising arm ALSAC, tells Tubefilter. (Along with patient wards, St. Jude possesses a sprawling warren of laboratories where researchers, over the past 57 years, have made breakthroughs that have pushed the pediatric cancer survival rate in the U.S. up from 20% to 80%.)

Since its inception in 2014, PLAY LIVE has raised more than $14 million, and has become St. Jude’s largest source of individual donations from international donors.

Hannock says PLAY LIVE and the emergence of livestreamed fundraising in general have been “revolutionary” for St. Jude’s efforts. “I think PLAY LIVE really is the beginning stages of more and more people raising money through a digital ecosystem,” she says. Gamers who livestream are particularly effective because they connect directly with their audiences through platforms like Twitch, and can thus connect their audiences directly with causes they care about.”

PLAY LIVE was created by Zach Whitten, St. Jude’s advisor for youth innovation, but the seamless sync-up of St. Jude and the gaming world also doubtlessly has something to do with the fact that Hannock herself used to work in the gaming industry. She got her start in 1999, working as a marketing manager on Atari’s iconic RollerCoaster Tycoon. In the early 2000s, she served as brand manager on a number of games, including more than a dozen titles in Atari and Humongous Entertainment’s Backyard Sports series.

In the modern gaming community, Hannock sees players united by “a motivating factor overall to make the world a better place.” Livestreaming is a crucial bridge between that desire and the ability for folks to rally their followers.

“That generosity factor has always been there,” she says. “Technology’s enabled [fundraising] to happen in really easy ways. Like, you can have a live stream and someone can say, ‘Hey, I’ve got this goal, donate now.’ And then you can hit ‘Donate’ and you can be thanked right away. There’s this feedback loop that has been shortened, and the ability to give has become so much easier.”

That doesn’t mean the gamers who participate in PLAY LIVE skate around without putting in hard work. For many like DrLupo (who’s personally raised more than $1 million for St. Jude), streaming is their full-time job, so streaming hours each day in May for PLAY LIVE means donating a significant chunk, or even all, of the income they’d normally take that month.

Hannock says their willingness to do so is a sign that gamers will make a significant difference in the future for St. Jude.

Inside the gold-capped building on St. Jude’s campus — the Danny Thomas-ALSAC Pavilion — Thomas’ motto is inscribed: “No child should die in the dawn of life.” With gamers’ help, Hannock thinks that dream will become reality.

“Gaming really can change the world,” she says. “Or, at least, the world of pediatric cancer.”