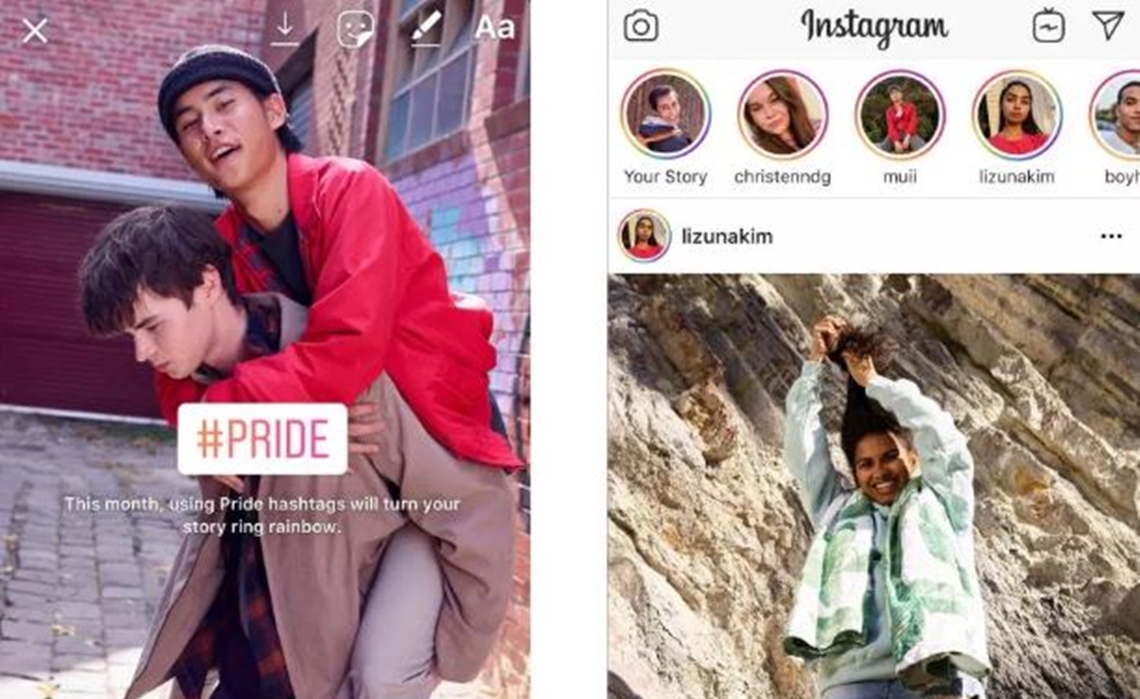 In honor of Pride Month, Instagram is adding new options for the way that users’ genders are displayed on their public profiles.

Currently, profiles can only showcase one of three options: ‘male’, ‘female’, and ‘not specified’. But in an update rolling out this week, Fast Company reports, Instagram users will be able to select a new ‘custom’ option, with which they can  type out their gender identity in any way that they see fit. For instance, a screen grab shared on Instagram’s blog appears to show a suggestion for ‘gender nonconforming’. Instagram wrote that it is making the changes so that the platform will be “more inclusive and reflective of how people self-identify today.”

Parent company Facebook made a similar move all the way back in 2014, unveiling dozens of gender identity options for users to choose from.

Instagram has a number of other Pride-related initiatives set to launch this month. The company has released a guide to online well-being specifically tailored to LGBTQ+ teens, created in partnership with The Trevor Project — a suicide prevention nonprofit. And in collaboration with GLAAD, the company has identified popular hashtags — such as #LGBTQ, #BornPerfect, #EqualityMatters, #AccelerateAcceptance, and #Pride2019 — which will automatically be displayed using a rainbow gradient. When the aforementioned hashtags appear in Stories, the Story ring will also turn rainbow for up to 24 hours.

Lastly, Instagram will be initiating a platform-wide hashtag campaign dubbed #UntoldPride that will aim to honor the stories of lesser-known figures in LGBTQ+ history, such as trans revolutionaries Marsha P. Johnson and Sylvia Rivera. And in New York, Instagram has partnered with the @LGBT_History account to unveil 10 installations that will shine a spotlight on lesser-known figures, places, and movements. 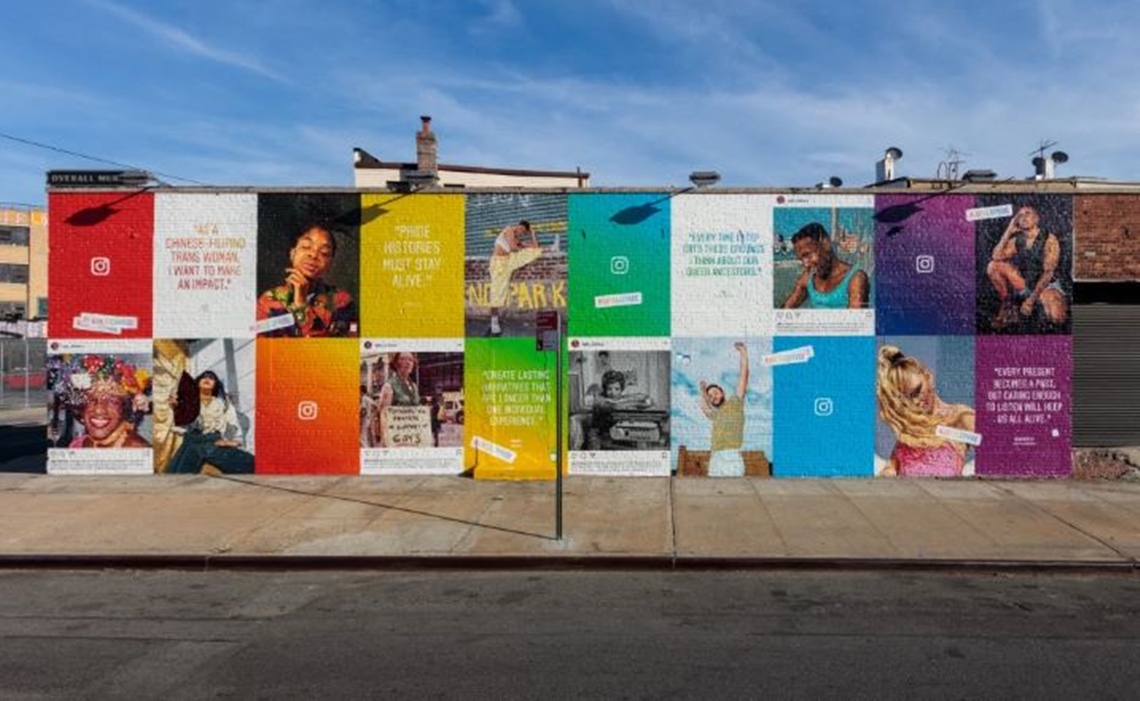