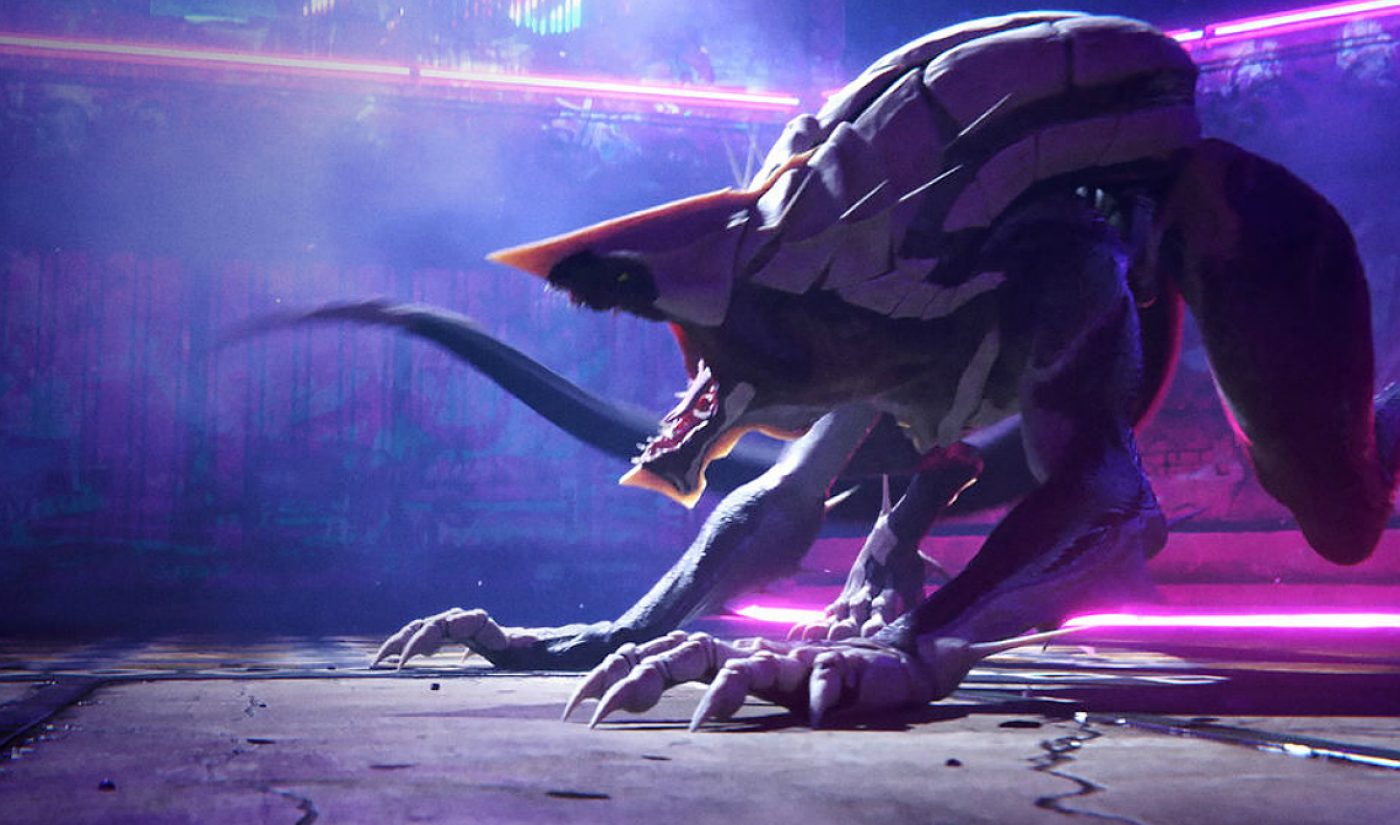 Netflix has brought on a female director for the newly-announced second season of its animated anthology series Love, Death & Robots.

The season will be helmed by animation veteran Jennifer Yuh Nelson, who, with her work on DreamWorks’ Kung Fu Panda 2, became the first woman to direct an animated film for a major Hollywood studio. Nelson also directed Kung Fu Panda 3 and recently made her live-action directorial debut with young adult thriller The Darkest Minds. Before she became a director, she worked as head of story on Kung Fu Panda, and as a story artist on Spirit: Stallion of the Cimarron and Madagascar.

“Love, Death and Robots” will be back! Jennifer Yuh Nelson has joined as supervising director for Volume 2 and will oversee all episodes pic.twitter.com/8OVStMbpeP

Love, Death & Robots’ first season comprised 18 unconnected animated sci-fi shorts from 18 different teams of animators around the world. The series drew attention when Netflix confirmed the series was its first experiment with randomized episode order. The streamer had shuffled up four different episode orders to see how viewers would respond; which order any particular user got was up to chance.

Tubefilter reached out to Netflix to see if Love, Death & Robots’ second season will also involve randomized shorts. A Netflix representative says the company doesn’t have any information about episode order at this time.

It is worth noting that while Love, Death & Robots garnered interest for Netflix’s new approach to switching things up for viewers, its shorts also drew criticism for including sexist tropes, gratuitous, sometimes abusive sex scenes, and stories framed for the male gaze. Bringing in a female director may be an attempt to avoid repeating the series’ fatal flaws in its second season.

Netflix has not yet announced a premiere date.