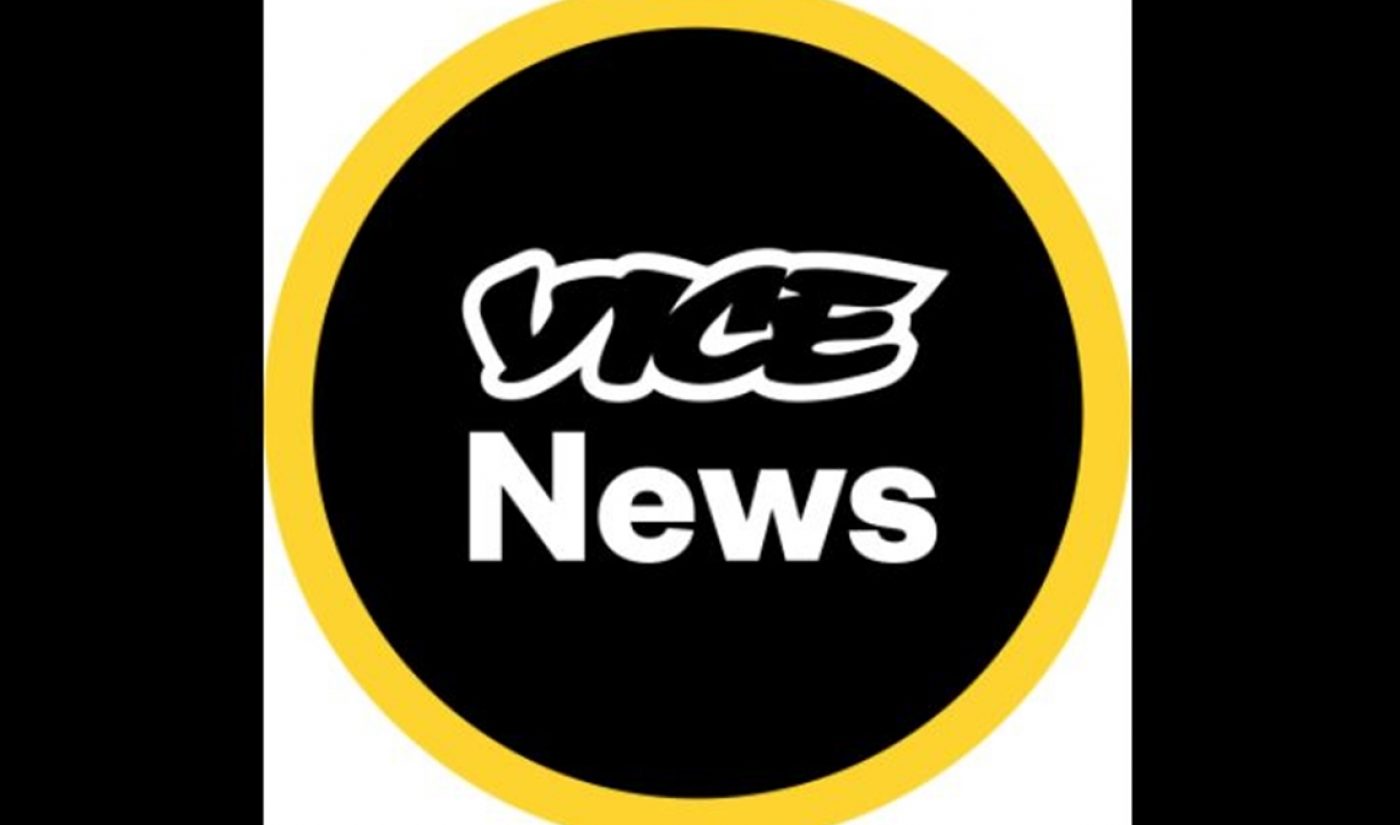 HBO has given the axe to Vice News Tonight — a three-year-old series that marked the pay channel’s’s first-ever daily show. It will end its run in September.

At the same time, the Vice exec charged with spearheading that show, Josh Tyrangiel, is departing the digital media company, The Hollywood Reporter reports. He will be replaced by New York Post chairman and CEO Jesse Angelo, who will oversee Vice’s news, digital, and television divisions in a newly-created role. Angelo will also be tasked with helping to grow Vice’s news brand via new domestic and international partners. Vice is currently shopping a daily news show to other networks and platforms, per the Reporter, and also has a news-centric series in the works at Hulu.

Despite Vice News Tonight‘s buzz, the Reporter notes that the exclusive relationship between Vice News and HBO — which was its exclusive TV distribution partner — became “fraught” when Vice launched its own television station, Viceland, in 2016.

Vice first struck a deal with HBO in 2013 for a weekly news series simply titled Vice, which went on to win two Emmys. (HBO has already opted not to renew that series). That relationship eventually gave way to multiple feature-length documentaries as well as Vice News Tonight. Vice News Tonight was garnering 500,000 viewers per episode, per the Reporter, but still struggled to break through in a crowded TV news landscape.

Tyrangiel was the editor of Bloomberg Businessweek before being recruited by Vice. He will remain with the company through the end of the month, and then transition into a consulting role. Angelo, who will report directly to Vice CEO Nancy Dubuc, will start at Vice on June 24.