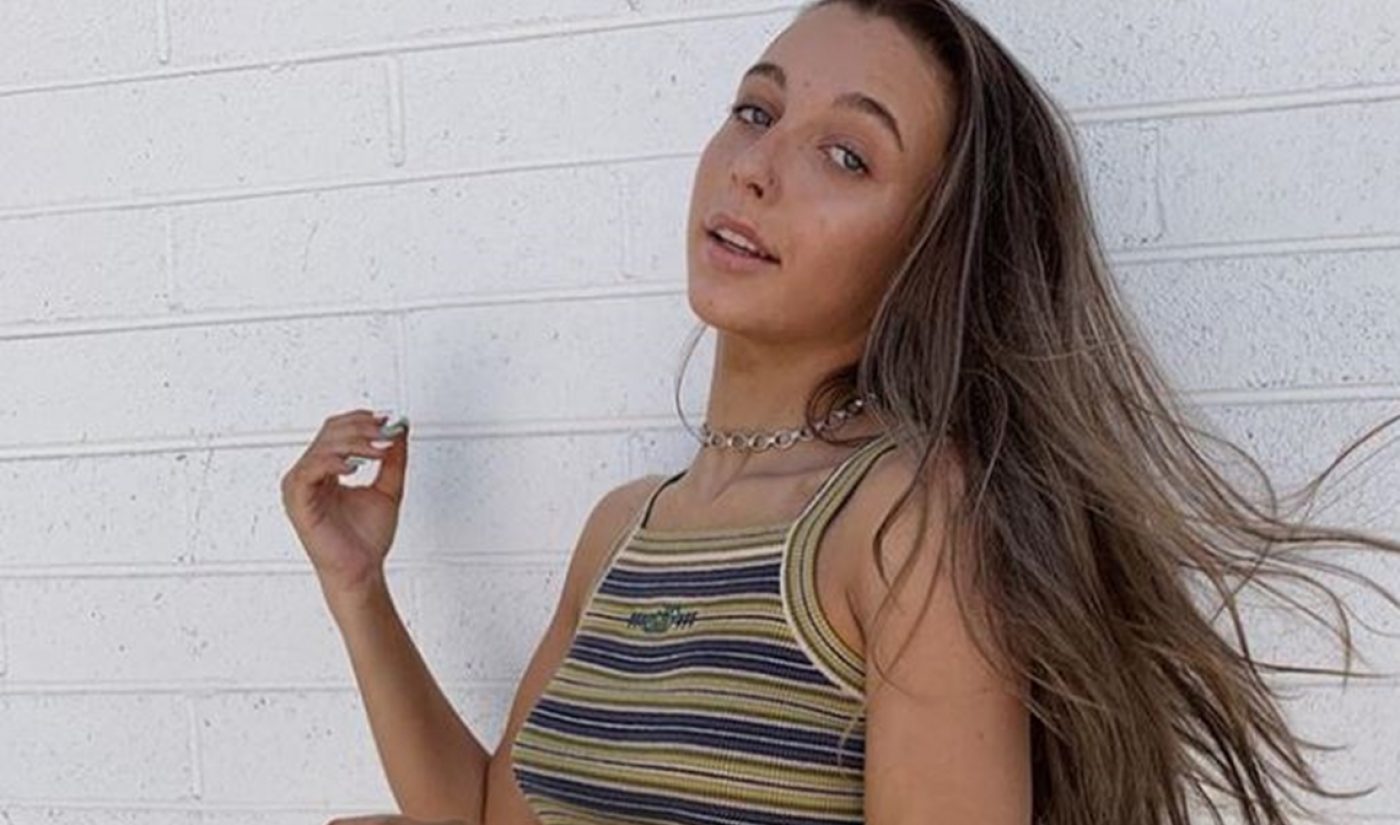 Curious about how much back-end work goes into each video compiled by one of YouTube’s most promising stars?

Eighteen-year-old Emma Chamberlain, who counts 7.9 million subscribers and nabbed 33 million views last month alone (during which time she published three videos), spends an outrageous amount of time editing each of her (roughly) weekly vlogs. Chamberlain typically spends between 20 to 30 hours on each video, she told fashion tome W in a recent profile.

That said, Chamberlain’s current slog marks a slight improvement over her initial pace. When she first started, Chamberlain says she spent between 30 and 40 hours editing each video. (The top end of that spectrum marks an average adult’s entire workweek). Furthermore, Chamberlain told W that she does not employ any assistant editors.

“People see me posting about once a week, and other YouTubers that they watch are posting three times a week,” she told the outlet. “But that other YouTuber probably has a team, has an editor, has a filmer, has a writer. All they have to do is appear — which, trust me, is a challenge all its own. If I’m not as consistent, it’s because I’m a machine on my own…I’ve cried multiple times after posting a video,” she continued. “It’s like giving birth. Like, ‘Oh, my God, that’s my masterpiece’. And every single video is like that for me. So much work goes into each video that I don’t know how I’m still alive.”

Despite the insane amount of labor involved, Chamberlain’s novel editing style is a big part of her success. Her mid-editing interjections — as well as slipshod special effects — have inspired many imitators, she acknowledges.

Here’s a recent upload so you can see Chamberlain’s stylistic cuts for yourself: